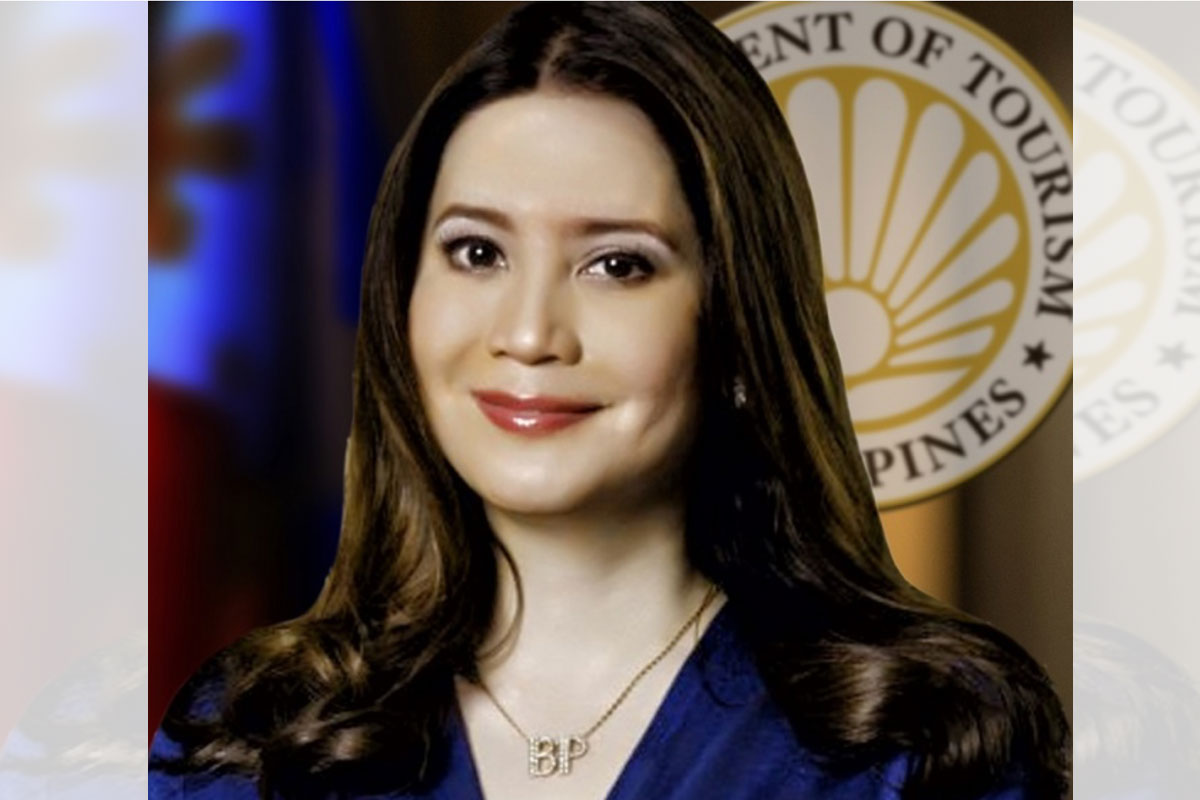 MORE than 300,000 fully vaccinated foreign tourists have visited the Philippines since the country opened its borders in February, the Department of Tourism (DOT) announced yesterday.

The DOT said this is a significant increase in foreign arrivals, noting a big spike this month.

Tourism Secretary Berna Romulo-Puyat expressed her elation with the latest numbers, saying it is a welcome development as the country continues easing travel and border restrictions.

It also comes in the wake of the country’s successful hosting of the 21st Global Summit of the World Travel and Tourism Council (WTTC) last April 20-22.

“The sustained growth in foreign arrivals in the country indicates the recovery of our tourism industry, and thus the country’s overall economy. With the recent holding of the World Travel and Tourism Council Global Summit in the Philippines, the DOT is optimistic that foreign tourism arrivals to the country will pick up even more as foreigners are made aware of the Philippines as a safe and fun destination to travel,” Puyat said.

Puyat emphasized that the Philippines still has one of Asia’s simplest and most relaxed entry protocols; fully vaccinated foreigners do not need to test upon arrival or quarantine.

Travelers can also choose between an RT PCR test or a lab-based antigen test to comply with the pre-departure test requirement.