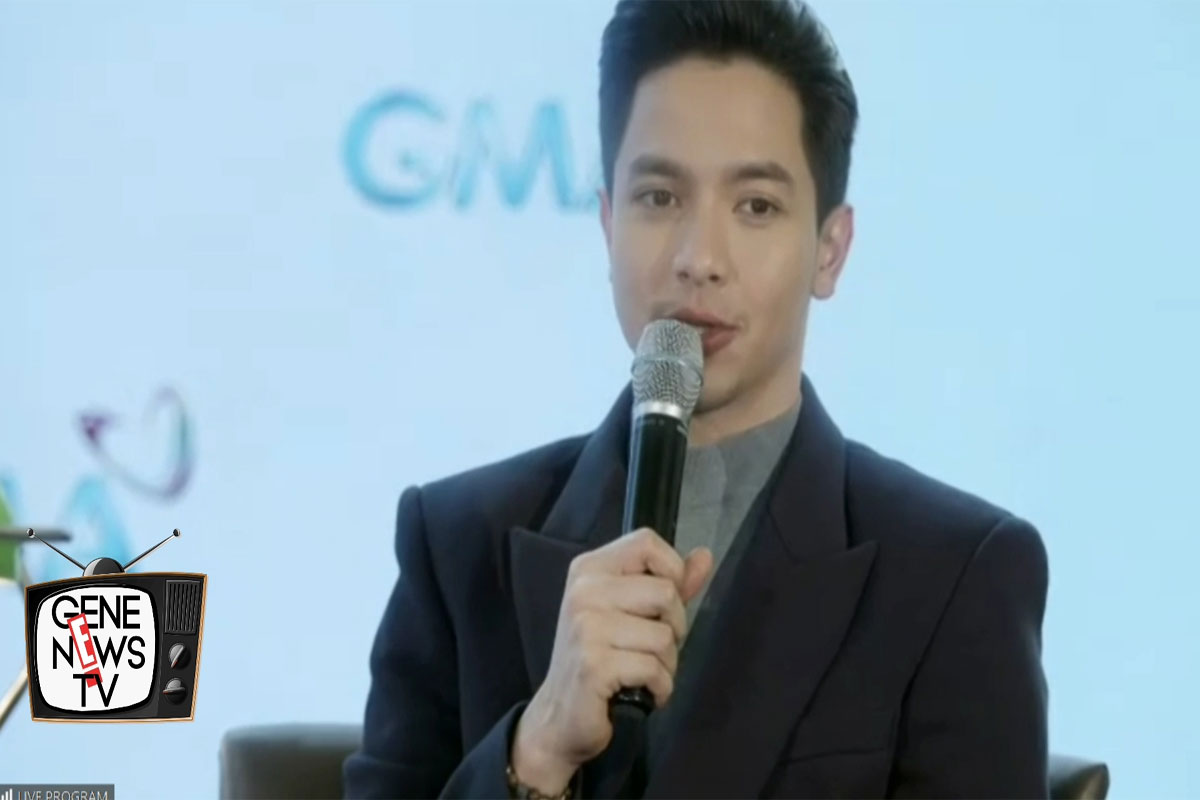 Over 10 million Australians in coronavirus lockdown

AFP, June 29, 2021 — More than 10 million Australians have been ordered into lockdown as coronavirus cases spread across the country, and Brisbane on Tuesday became the fourth major city to issue stay-at-home orders.

The three-day snap lockdown for Brisbane, starting on Tuesday evening, comes on top of similar measures imposed in Sydney, Perth and Darwin in recent days.

“We are having lockdowns in major cities because the overseas arrivals are bringing the virus here.”

Australia has been broadly successful in eliminating local transmission through a mix of border closures, mandatory hotel quarantine for overseas arrivals and snap lockdowns.

But it is now battling flare-ups of the highly contagious Delta variant — which first emerged in India — as public anger grows at the slow pace of vaccinations.

Less than five percent of adults are believed to have received both vaccine doses.

Brisbane resident Nicola Hungerford, 57, said she expected lockdowns to keep happening “until the government gets their bloody act together” on the vaccine rollout.

“It’s gobsmacking and they’re just irresponsible. It shows how little respect they have for people,” she told AFP.

As well as Brisbane, surrounding coastal regions and the small northern city of Townsville are also subject to the latest order, after an unvaccinated hospital worker spent up to 10 days travelling around Queensland while infectious.

On Tuesday morning, Perth residents woke to a four-day snap lockdown after a local cluster grew to three cases.

Shubh Singh, manager of Punjab Sweets & Curry House, backed the decision even though he expected his Perth business to lose about 50 percent of revenue during the shutdown.

“But the measures are necessary to ensure it doesn’t linger for months, because a lengthy lockdown would be disastrous,” he told AFP.

“It is eerie though seeing these streets so quiet.”

The largest outbreak is in Sydney, where 150 people have tested positive for Covid-19 since mid-June, with the city’s residents now under stay-at-home orders for two weeks.

A small cluster linked to an outback gold mine sent Darwin into lockdown after exposure sites were found for the first time in the northern city, which is home to a large Indigenous population feared to be more vulnerable to Covid-19.

The announcements come during school holidays for large parts of the country and are expected to cause a wave of travel cancellations, with unaffected states warning people not to visit impacted areas.

New Zealand said Tuesday it would partially reopen its travel bubble with Australia from July 5, but only with states that have not recorded any cases.

Under pressure over his government’s response, Prime Minister Scott Morrison announced vaccines will become mandatory for aged care and quarantine hotel workers, while the AstraZeneca jab will be available to people aged under 60 who sign an indemnity form.

Morrison’s newly appointed deputy prime minister Barnaby Joyce, meanwhile, was fined Aus$200 (US$150) after a member of the public reported him for not wearing a mask.

In all locked-down areas, people are generally required to stay at home except for essential work, exercise, to buy groceries or for medical reasons.

Masks are mandatory across swathes of the country.

Australia has recorded a total of just over 30,000 cases and 910 deaths in a population of about 25 million since the pandemic began.

By Holly Robertson with Tristan Lavalette in Perth

US to reopen borders to vaccinated travelers Nov 8
October 16, 2021 People's Journal
SHOW ALL