Journal News / Mysterties / One of the Strangest Alien Abduction Cases Ever: Kidnapped in the 1950s 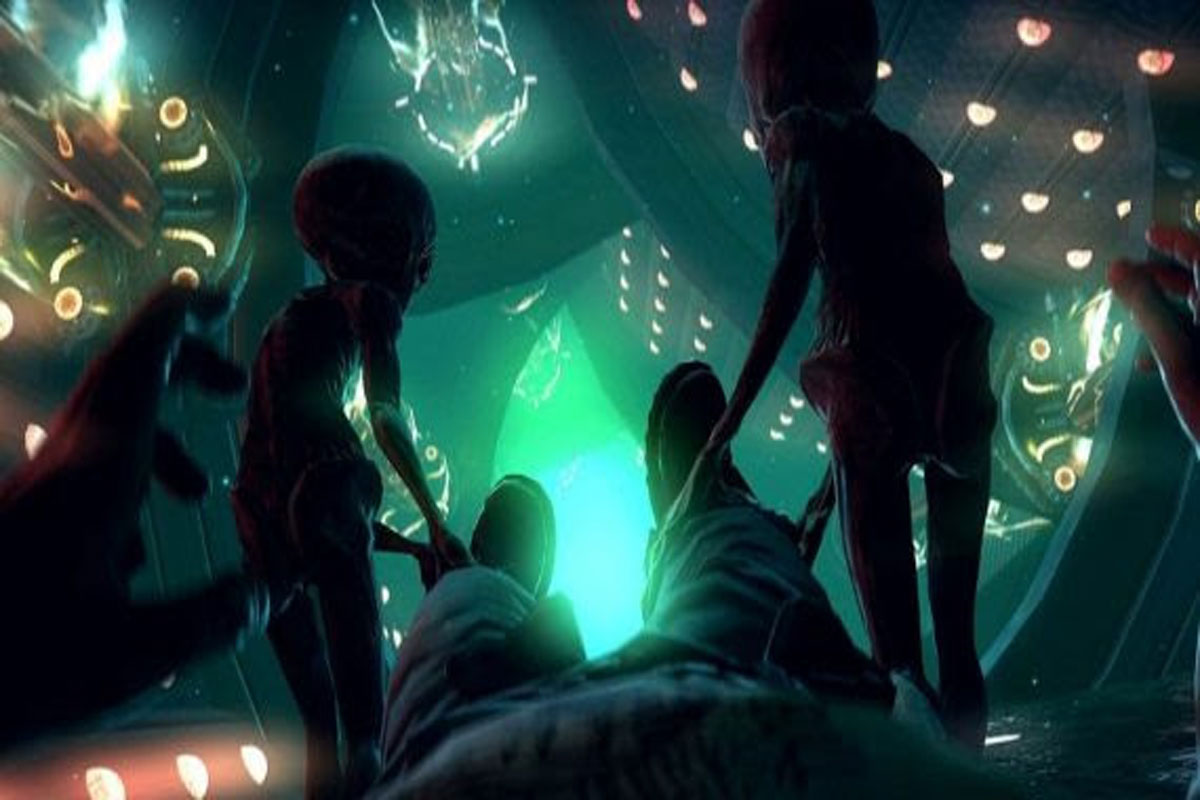 One of the Strangest Alien Abduction Cases Ever: Kidnapped in the 1950s

Evidence of serious, government concerns about the alien abduction phenomenon began in the 1950s. That was the year in which a young American soldier found himself caught up in a very strange saga that, to a degree, still disturbs him to this very day. It all went down on a chilly night in Utah’s expansive desert. Private Bernard Gerry Irwin was the man whose life took a turn of the decidedly unforeseen type. February 20, 1959 began as a regular day for Irwin, but, it most definitely didn’t end that way. At the time, Irwin was driving to Fort Bliss, Texas, from Idaho – the former being the facility at which Irwin was stationed, and the latter his home state. As night set in, something completely unforeseen and paradigm-shifting happened to Irwin. He was about to be confronted by the UFO phenomenon in spectacular and mysterious fashion.

The night was dark, silent and all but empty of vehicles. As desert highways so often are well after sunset. But, for Irwin this was a night he would never forget – which is somewhat ironic, as a result of the fact that certain portions of his memory were forever erased from his mind. As he drove along the winding, curving road, Irwin was suddenly distracted by a bright light in the night sky – but at a distinctly low level – which descended below a looming ridge. A meteorite? No. A flare, perhaps? Wrong again. Maybe an aircraft in trouble? That was Irwin’s first thought and, with that in mind, he brought his car to a stop at the side of the road, and turned on the blinkers. He quickly got out, and left a note for passing drivers. It read: Have gone to investigate what looks like a plane crash about one-quarter mile to my right. Notify state police immediately. Wearing his Army coat and armed with a flashlight, Irwin headed off into the unknown. Irwin headed for what he suspected – and feared – just might be the site of a plane crash, only to find himself in an even greater nightmare. 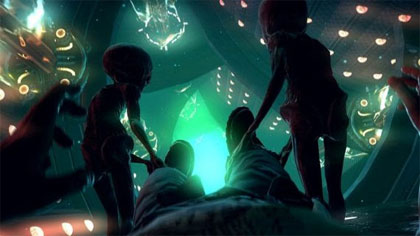 The next thing Irwin remembered was waking up in a hospital bed in Cedar City. Where and why, he didn’t know. A doctor and a nurse were standing around the bed, and were soon joined by a local county sheriff. Irwin was confused and scared, which is not surprising. The other three were far more interested in finding out what had gone on. Irwin kept muttering about “survivors,” asking the nurse and the doctor if there were any. Were they all killed? Who “they” might have been, it seems that no-one really knew. That included Irwin, whose mind was in complete turmoil. The doctor then broke the news: Irwin had been unconscious for a full day and night. It was only thanks to a passing warden with the Fish and Game Commission, who came across Irwin’s car, that Irwin was found. The police were soon on the scene, and Irwin was finally found, completely unresponsive, around a quarter of a mile from the road. It was in the early hours before Irwin was finally resting in an unfamiliar bed.

Irwin was kept under observation for several days, but remained unable to recall any of the events of that strange night. Military personnel soon appeared on the scene to fly Irwin back to Fort Bliss, where he was placed under additional observation by a medical team. After around a full week, Irwin was declared back to full health. But, try telling that to Irwin. Only a couple of days after he got the green-light to return to work, Irwin collapsed in a dead faint. He failed to remember the names and faces of the people who had taken care of him on his return to his base. Things got even weirder: in an almost hypnotic state he got a bus ticket to Utah and headed out to the scene of the incident which had caused so much puzzlement and concern. Not only that, in leaving his post, Irwin was officially AWOL – something which would come back to cause significant problems with his superior officers, which is hardly surprising. In somewhat of a daze, Irwin then walked back to Cedar City. While Irwin was certainly in big trouble with his commanding officers – he received a fine and a loss of rank – more intriguing was the response of the medical people who were required to continue to observe Irwin and try and figure out what had happened to him on that lonely, dark night. 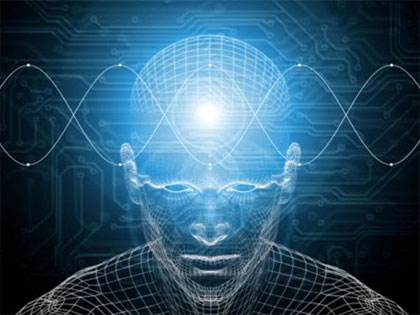 Certainly, one of the most notable pieces of evidence that has surfaced via the Freedom of Information Act is a document prepared by a Captain Valentine, who was Irwin’s psychiatrist while he was undergoing treatment for his strange condition. On March 27, 1959, Irwin was injected with sodium amytal. It provoked a strange response from Irwin, which caught Captain Valentine’s deep attention. In his official report on this particular drug-induced session, the captain wrote: “[Irwin] stated there was a ‘special intelligence’ that he couldn’t explain to me, since it would be incomprehensible to me, which has directed him not to remember or not to tell me about any of the events in Utah. He says that if he tells what was behind the incidents in Utah there will be a ‘big investigation’ that he does not want to be bothered with and also because it will harm many people and he doesn’t want that to happen. He states ‘it’ all began at the age of three years,’ although he will not reveal how or what began, stating that it would provide a clue to me as to what is behind all this. Also, he informed me that he could leave this hospital any time if he wanted to by invoking a special force. Following this interview the patient stated he could remember nothing of what he said during it.”

Notably, David Booher – a UFO researcher who has carefully investigated the Irwin saga – says of Irwin’s statement made to Captain Valentine: “It’s intriguing that Gerry speaks of an intelligence which ‘directed him not to remember or not to tell me about any of the events in Utah.’ As we know, in the decades that followed this would become a very common theme in the alien abduction literature, i.e. having memories blocked and/or being warned against telling others about the experience.” The Freedom of Information Act has also shown that the military, despite dosing Irwin with drugs to try and uncover the true story of that night in the desert in 1959, drew nothing but blanks. But, the words of Captain Valentine strongly suggest he suspected that there was much more to the story than met the eye – and particularly so considering that Irwin had alluded to the fact that something happened to him “at the age of three.” It should be noted that alien abduction phenomena very often begins in early childhood. The case of Private First Class Bernard G. Irwin is a most important one.

The Collins Elite: What in Hell?! UFOs, Demons and Putting the Picture Straight

Woman falls in love with ‘ghost of a Victorian soldier’
October 22, 2021 People's Tonight