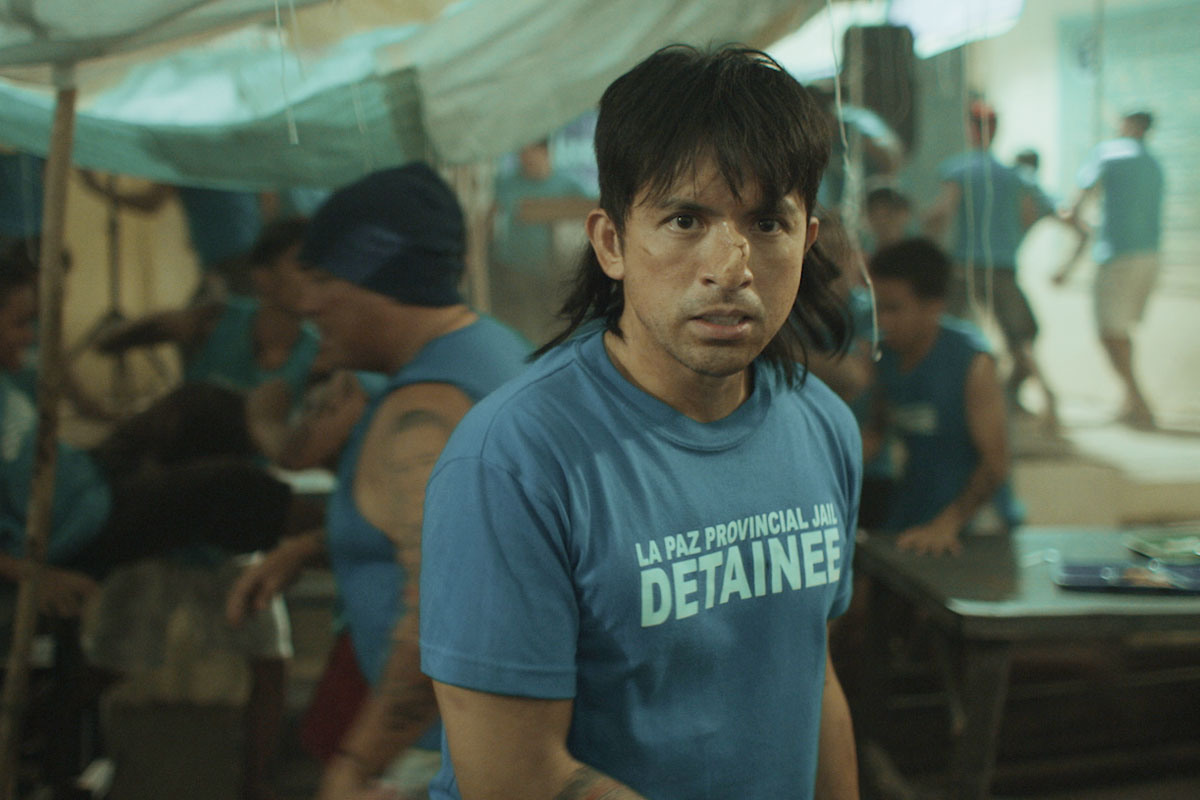 ‘On The Job: The Missing 8’ set for world premiere in Venice Film Festival

To set the first Philippine Film Industry Month in motion this month, On The Job: The Missing 8 by Erik Matti, the only Asian film selected to compete, will proudly represent the country in the 78th Venice International Film Festival in Italy from September 1 to 11.

The crime thriller sequel to Matti’s film On The Job, On The Job: The Missing 8 will have its world premiere competing for the Golden Lion, the highest award in the Venezia 78 Competition, against 20 other entries.

The competing film centers around a corrupt media man, played by John Arcilla, who seeks for justice for the disappearance of his colleagues, crosses paths with an inmate-hitman, played by Dennis Trillo.

On September 12, the first three episodes from the six-part HBO Asia Original series On The Job will premiere exclusively on HBO GO, with new episodes every Sunday.

“The participation of Matti’s On the Job: The Missing 8 in Venice commences the very first celebration of the Philippine Film Industry Month. We are proud and honored to be a part of this triumph which will inspire our hopeful Filipino filmmakers and significantly elevate the industry, further promoting the advocacy of the agency,” said FDCP Chairperson and CEO Liza Diño.

On September 9, the FDCP will hold events in Venice: On The Job Cocktails, Philippines Production Table and Spot on Screens at the Venice Production Bridge and the panel discussion “From the Philippines to the World: The On The Job Franchise and Exploring New Ways of Global Content Distribution” moderated by Venice Film Festival Programmer Paolo Bertolin with On The Job director Matti and producer Dondon Monteverde as panelists.

The Venice International Film Festival, with the theme “The Venice Biennale: Cinema in the Time of COVID,” will run until September 11.