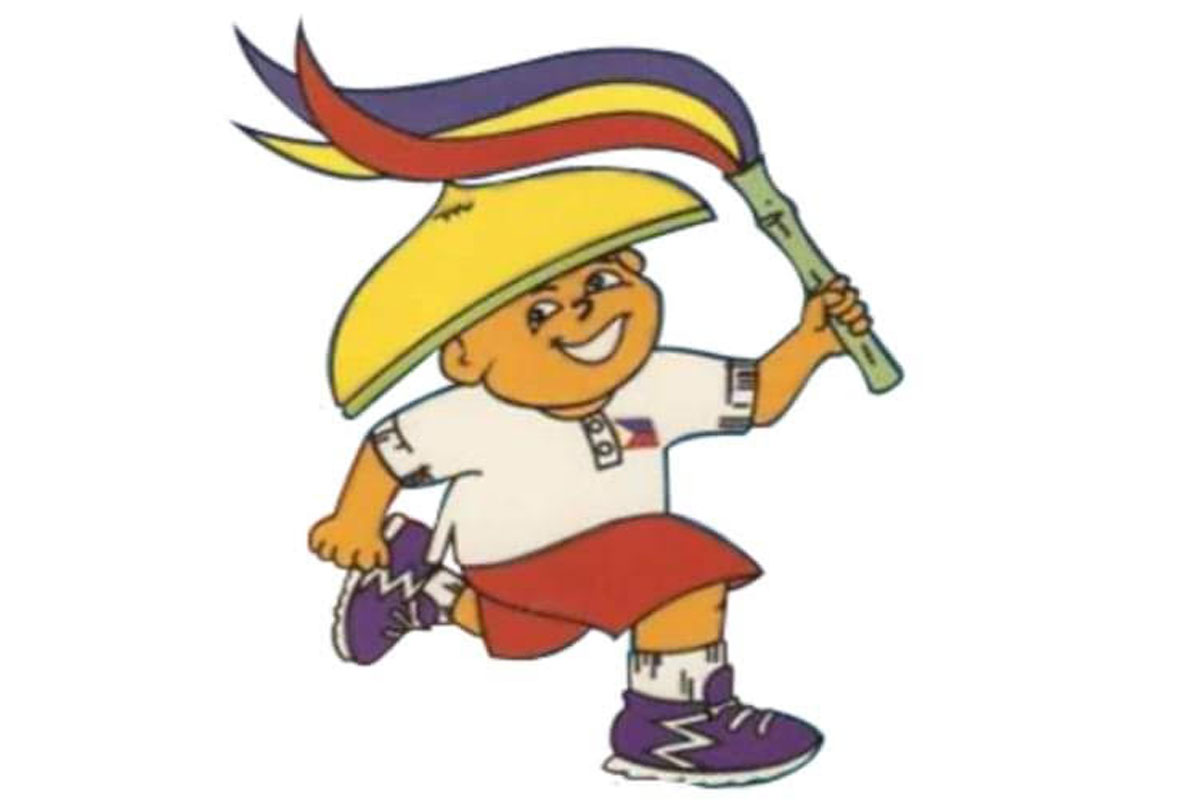 THE 2022 Batang Pinoy National Championships presented by the Philippine Sports Commission (PSC) finally kicks off on Saturday, Dec. 17 with no less than Tokyo Olympics silver medalists Carlo Paalam and Nesthy Petecio in attendance.

Both Paalam, who earned the silver medal in the men’s flyweight division, and Petecio, who became the first Filipino woman to win an Olympic medal in the boxing, will spice up the opening ceremony at the Quirino Stadium in Bantay, Ilocos Sur.

The two boxing champions are proud products of the PSC’s grassroots programs.

“The Batang Pinoy program has already produced numerous champions in various sports since it started in 1999. I am sure that the stories of our bemedaled athletes will inspire our young athletes who will be competing in Ilocos Sur, to reach the height they have achieved,” said PSC Chairman Noli Eala in a press statement.

Eala is expected to formally open the Batang Pinoy, which is one of the PSC’s centerpiece programs for grassroots sports.

He said the event is aimed to heed the call of President Ferdinand “Bongbong” Marcos Jr. to bring sports closer to Filipino people.