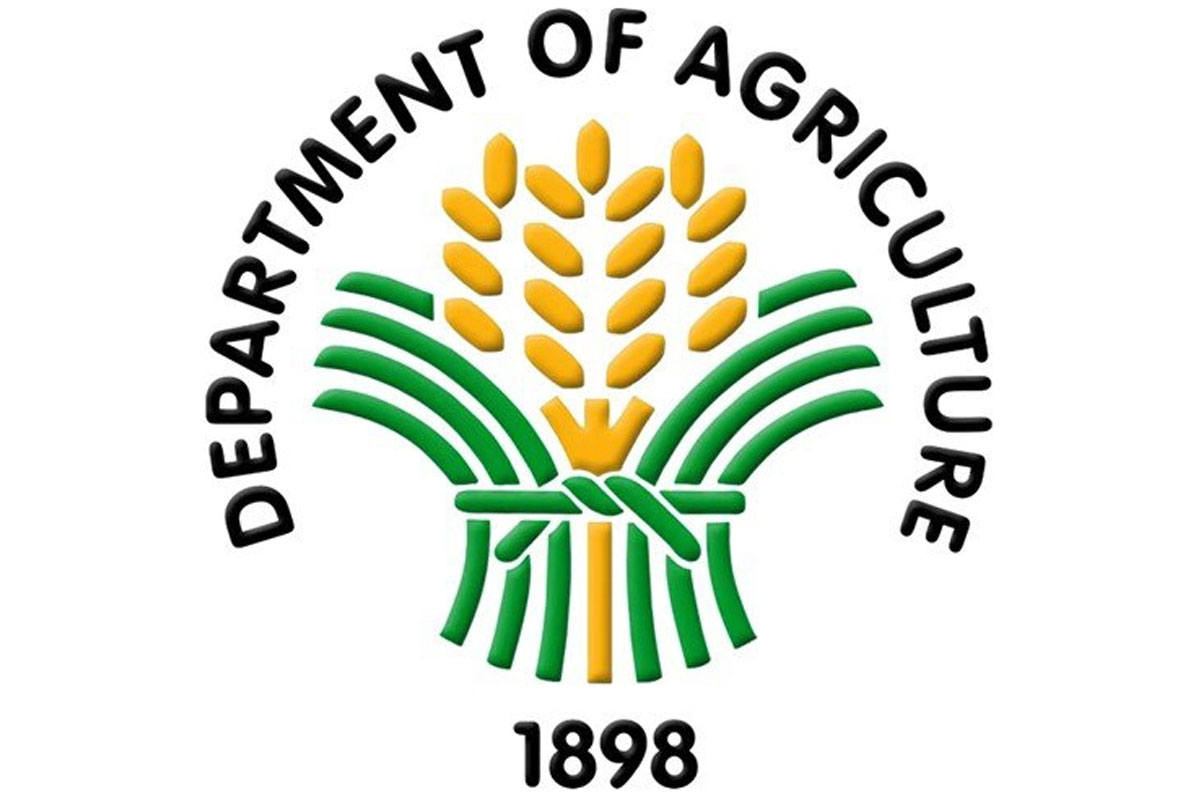 Three weeks after Typhoon Odette has hit several regions in the country, its damage in agricultural products, machineries, infrastructure and farmlands continues to increase as the Department of Agriculture (DA) already recorded an P11.5-billion damage and losses in the said sector.

In its Bulletin No. 26 on Typhoon Odette issued at 8 a.m. yesterday, the DA said the damage and losses have been reported in the following regions: Calabarzon, Mimaropa, Bicol, Western Visayas, Central Visayas, Eastern Visayas, Zamboanga Peninsula, Northern Mindanao, Davao, Soccsksargen and Caraga.

The DA further reported that 405,921 farmers and fishers were affected, with volume of production loss at 257,672 metric tons (MT) and 435,447 hectares of agricultural areas.

Damage has also been incurred in agricultural infrastructures, machineries and equipment. These values are subject to validation.

The DA, however, said that prior to the typhoon, a total area of 11,454 hectares of rice have been harvested from the regions Mimaropa, VI, VIII, IX, XI, and XIII with an equivalent production of 34,433 MT amounting to P615.53 million.

As for corn, a total of 2,452 hectares have been harvested from regions IV-A, Mimaropa, VIII, IX, XI, and XIII with an equivalent production of 6,965 MT amounting to P82.55 million.

The DA through its Regional Field Offices is conducting assessment of damage and losses in the agri-fisheries sector.

The DA said at least P2.9-billion of readily-available assistance will be provided to farmers and fisherfolk who were affected.