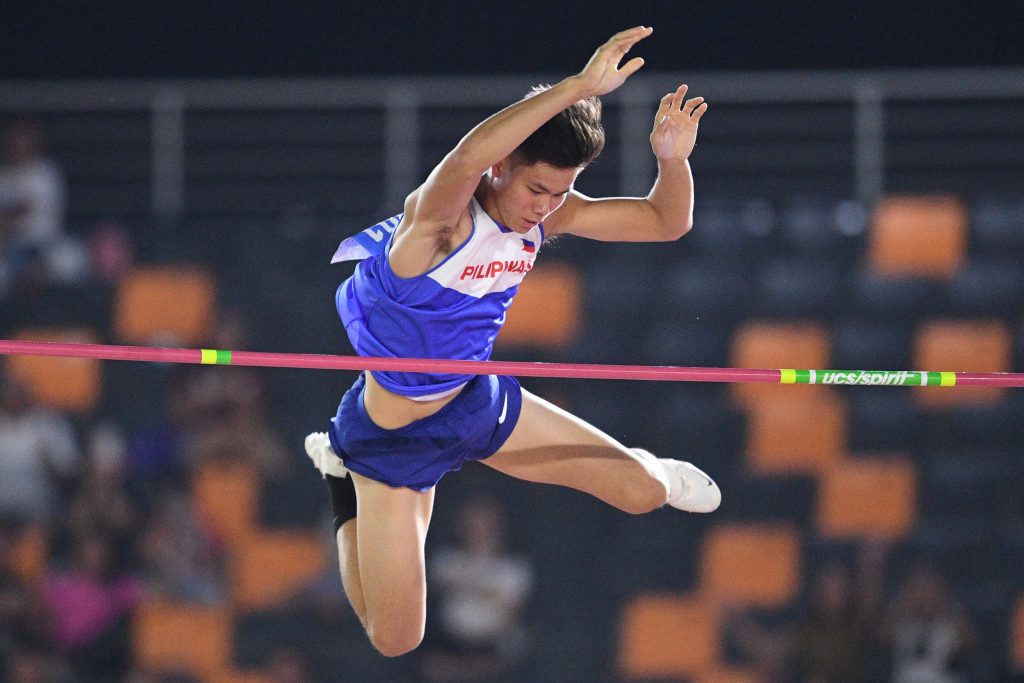 Obiena shows readiness for the olympics

OLYMPIC-bound EJ Obiena is giving his would-be rivals in the Tokyo Games something to worry about.

On Thursday, the Filipino bested his training partner Thiago Braz to capture the pole vault gold medal in he Gothenburg Athletics Grand Prix in Sweden.

Displaying his readiness to compete in next month’s Olympics, the 2019 Southeast Asian Games gold medalist needed just 5.70 meters to rule the meet.

“A great start to the 2021 outdoor season!” Obiena posted on his Facebook page.

Brazilian Braz, Obiena’s buddy in their training camp in Formia, Italy, took the lead after clearing 5.65 meters on his first try but the Filipino seized the lead with a 5.70 meters also on his first attempt.

Braz tried to regain the upper hand with a 5.75 meters but he bungled in all three tries, settling the reigning Olympic champion with a silver.

Obiena, now the 11th-ranked pole vaulter in the world, went for 5.80 meter but failed to hurdle in all three attempts.

It was Obiena’s third gold this year after ruling the PSD Bank Indoor Meeting in Dortmund, Germany where he tallied 5.65 meters and in the ISTAF Indoor Meet in Berlin where he vaulted to a 5.80 meters. Both indoor events were held in February.

Obiena’s personal-best is at 5.86 meters which he set in the Orlen Cup in Lodz, Poland also in February.

Obiena is the first Filipino to qualify for the Olympics.

A few others are expected to join them, including golfers Yuka Saso and Bianca Pagdanganan and skater Margielyn Didal.

A lot of Filipino athletes are also scheduled to join Olympic qualifiers, led by the karate and archery teams.