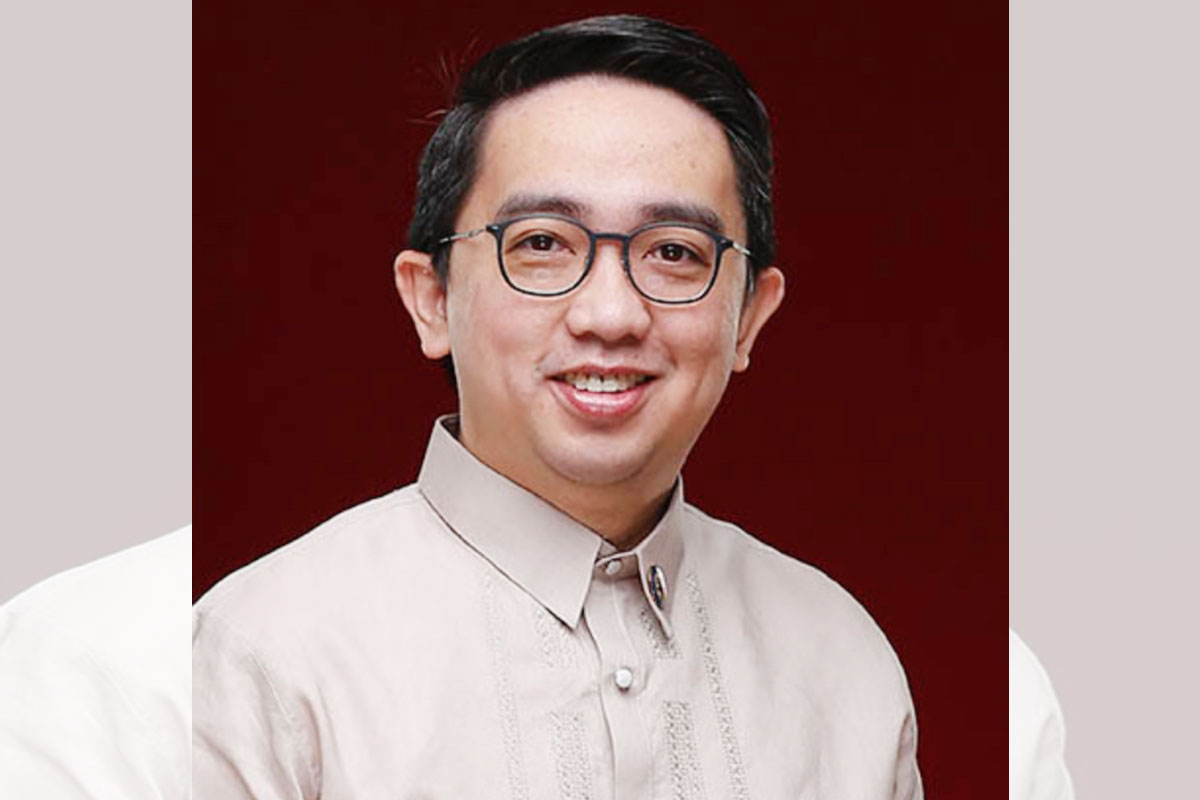 DEPUTY Speaker and Valenzuela City 2nd District Rep. Eric Martinez has called to set aside “petty differences” as he sympathized with former Olympian and pole-vault star Ernest John “EJ” Obiena after the latter was dropped by the Philippine Athletics Track and Field Association (PATAFA) in its roster for the 31st Southeast Asian (SEA) Games to be held in Vietnam this May.

Martinez reiterated the value of Obiena, who ranks fifth in the world, is set to bring to the world stage and honor to the Philippine flag once given a chance.

“Obiena is the most qualified track and field athlete of the country given his world standing. That’s a no brainer,” Martinez affirmed.

It will be recalled that Obiena had a debacle with PATAFA as the phenom pole-vaulter was accused of failing to pay his coach, Vitaly Petrov, in which the latter denied, calling the allegation a “proverbial witch hunt”.

“Rise above those petty differences for flag and country,” Martinez stressed.