Journal News / Sports / Other Sports / Obiena now No. 5 in world 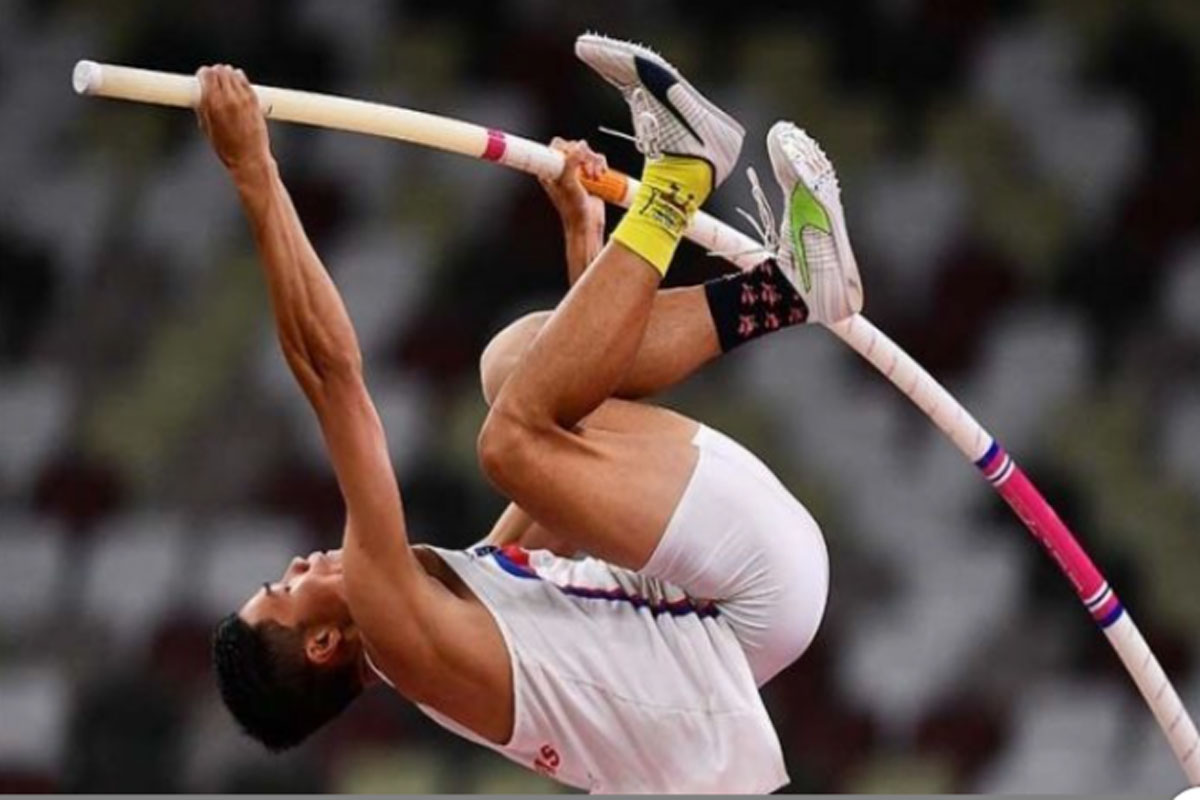 THE Philippines’ EJ Obiena has entered the top five among the world’s best in pole vault.

“World no. 5. An ordinary man guided by God’s extraordinary grace. I may not meet the expectation of all, but I keep trying. Thank you for all the prayers and support. The journey continues and I am proud to carry the nation with me,” Obiena posted on his Facebook page yesterday.

“Getting there,” he added.

After a disappointing 11th place finish in the Tokyo Olympics, the road to Paris has already began for the 25-year old Obiena.

Newly-minted Olympic champion Armand Duplantis, who defeated Obiena for the gold in Paris, remained on top of the world rankings as the Swede tallied 1,538 points.

United States’ Christopher Nielsen, who placed second behind Duplantis in Tokyo, is at No. 2 with 1,423 points, while fellow American Sam Kendricks, who withdrew the Tokyo Games due to COVID-19, sits in third with 1,393 points.

Obiena will compete against Duplantis in this weekend’s Brussels Diamond League.