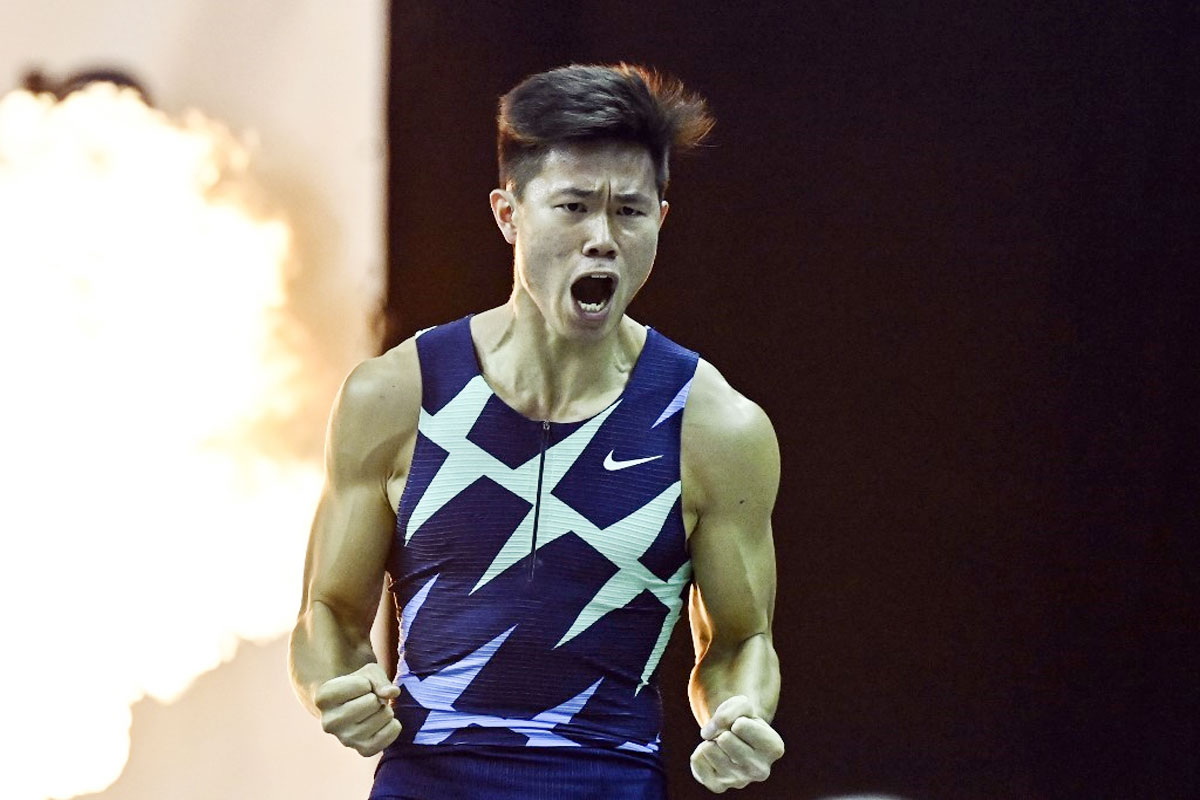 A day after setting a new Asian record of 5.93 meters, Obiena tried to clear 5.91 meters but failed on all of his three attempts.

Obiena settled 5.81 meters, but missed the podium to United States’ KC Lightfoot, who also cleared that mark in just one attempt.

The 25-year old, who placed 11th in last month’s Tokyo Olympics, needed to make the mark on his third try in the meet that drew 11 competitors.

The Americans dominated the event, with Sam Kendricks and Christopher Nilsen both clearing 5.91 meters. Kendricks won via countback over Nilsen for the gold.

Obiena set a new continental record at the 2021 Golden Roof Challenge in Innsbruck, Austria on Saturday.

Malditas get back into action