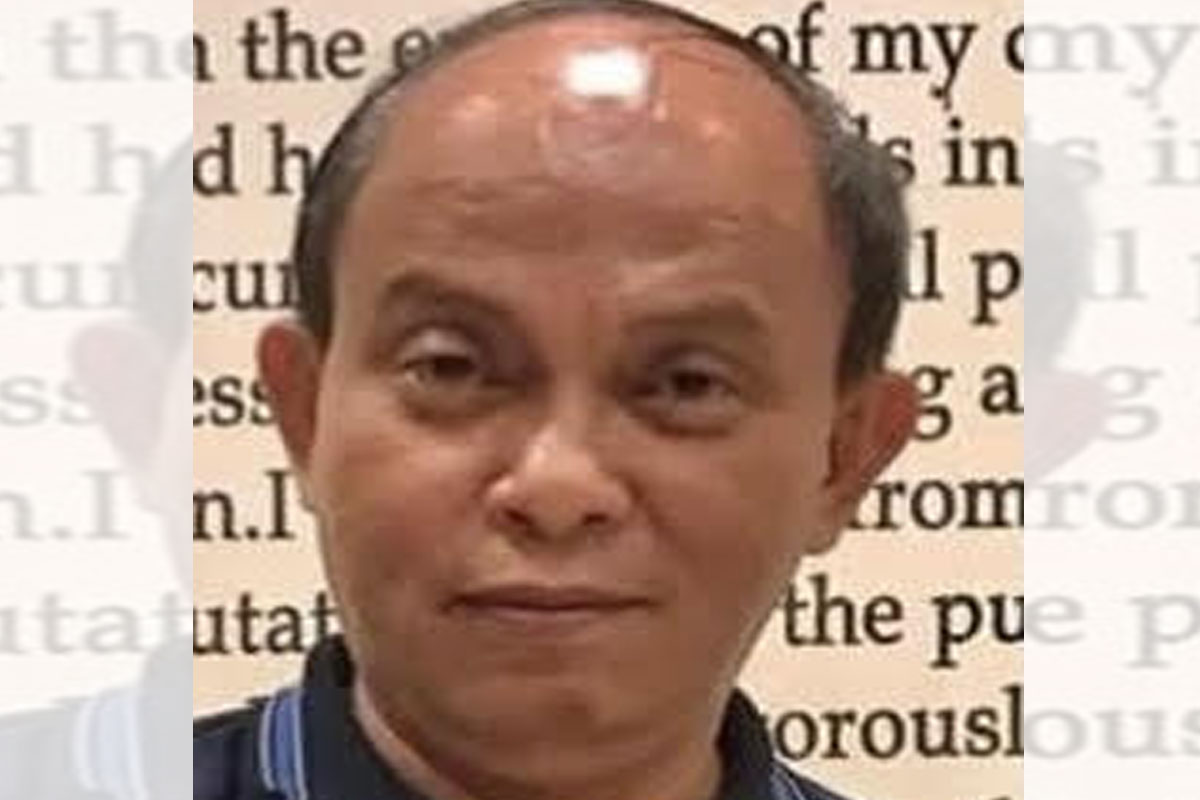 THE National Press Club of the Philippines reiterated its call for the immediate passage of a bill in the Senate that will declare August 30, birthdate of national hero Marcelo H. Del Pilar, also known as Plaridel, as National Press Freedom Day.

Gutierrez made the call following a consultation meeting with the Senate Committee on Public Information and Mass Media under Sen. Ramon ‘Bong’ Revilla, on Tuesday, November 16, 2021, in preparation for the plenary discussion on the proposed measure.

Senate Bill 670 titled “An Act Declaring August 30 of Every Year as ‘National Press Freedom Day,” is one of the first proposals in favor of the media filed by Revilla as far back as July 22, 2019.

The bill had already passed committee deliberations and was reported out under Committee Report No. 48 last February 12, 2020, signed by the majority of the committee members, namely:

The measure aims to “ensure the meaningful observance and celebration of National Press Freedom” by media, government agencies and instrumentalities, and educational institutions across the country.

Gutierrez said the Club and its affiliate organizations in the country lauded the effort of Revilla in pushing for the passage of a law “that would not only give justice to the Father of Philippine Journalism by highlighting his contributions to the development of our national consciousness and the importance of a free and responsible press as a tool towards the creation of an orderly society and in promoting transparency in governance.”

“With the current political climate in the country and the proliferation of confusing, if not fake and misleading, information, there is a need for the media and the public to be reminded of the importance of a responsible press,” said Gutierrez.

The House of Representatives since the 17th Congress (2016-2019), had been passing its version of the proposed law sponsored by Bulacan first district representative, Jonathan Sy-Alvarado.