The Bizarre Death of Maude Davies
SHOW ALL 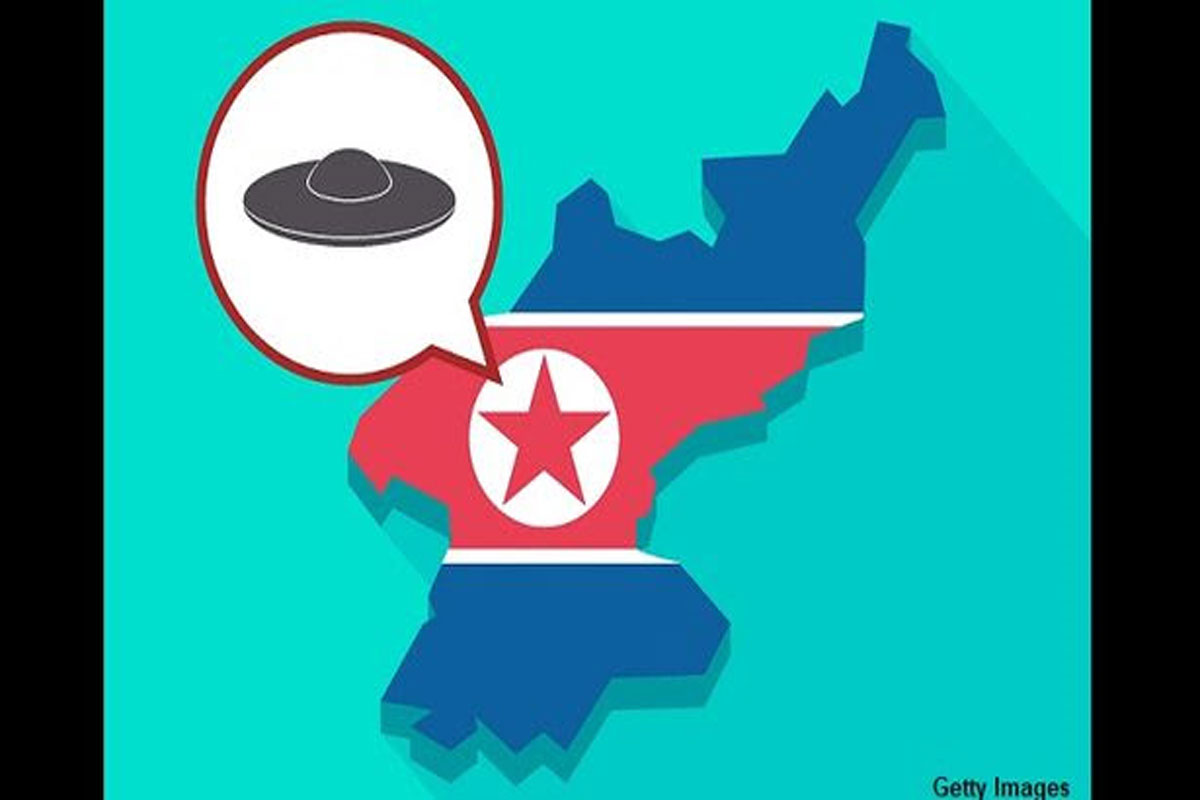 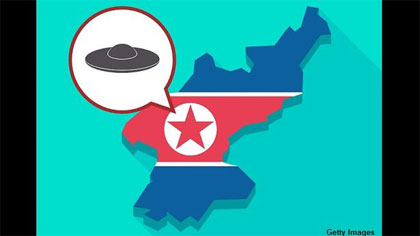 While the UFO phenomenon and the possible existence of aliens are wildly popular subjects in numerous countries around the world, a North Korean defector says that residents of the hermit kingdom are largely either uninterested or outright unaware of these topics. The fascinating perspective was shared by Hyun-seung Lee, who fled the country in 2014, as part of a series known as ‘Ask a North Korean’ from the website NK News. Questioned as to whether or not North Koreans believe in UFOs, he explained that “very few people” in the country care about the subject and provided some remarkable insight into why that is the case. 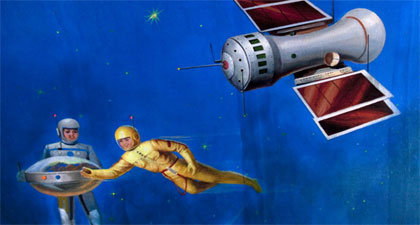 According to Lee, while state-run television in the country “has occasionally screened foreign science documentaries containing UFO stories,” residents are unable to independently obtain any books or movies about the subject. Additionally, he noted that schools in North Korea do not teach students very much about space aside from “planets and that’s about it.” Although this has changed somewhat as the country has begun developing intercontinental ballistic missiles and satellites, Lee says that “most North Korean people are not that interested” in space or the possibility that there could be alien beings living somewhere out in the universe.

While some residents who have been afforded the opportunity to study abroad may be aware of the phenomenon, the defector revealed that ‘the word ‘UFO’ likely isn’t even part of the vocabulary of the average North Korean.” Similarly, Lee said, if someone were asked what they thought about extraterrestrials “most people would simply draw a blank.” Thinking back to his time in school, the defector could not recall “ever discussing the possibility of extraterrestrial life with anyone during my years as a student in North Korea.” While one might suspect that perhaps the topic is simply verboten in public, the defector said that this is not the case, stressing that “it’s not even something North Koreans talk about in secret.”

Beyond the lack of available information concerning UFOs and aliens, he indicated that speculating about these subjects is understandably a luxury that most residents of the hermit kingdom simply cannot afford given the daily hardships they face. “Most North Koreans spend morning to night concerned with how they can trade on the market to scrape by amid government-enforced compulsory labor,” Lee mused, “when do they have time to take an interest in extraterrestrials?” The defector’s insights provide a sobering glimpse into a world wherein there is no debate over UFOs and aliens, since they simply do not exist in the minds of the average person.

Woman falls in love with ‘ghost of a Victorian soldier’
October 22, 2021 People's Tonight