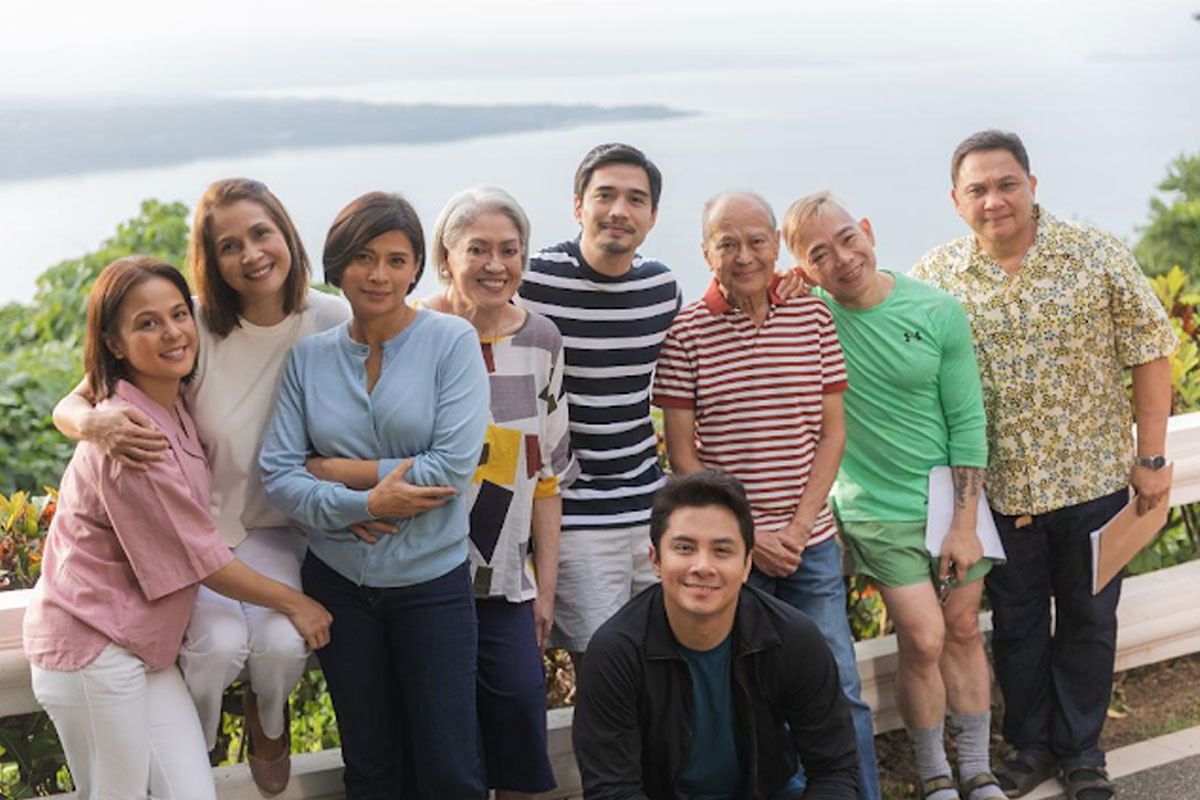 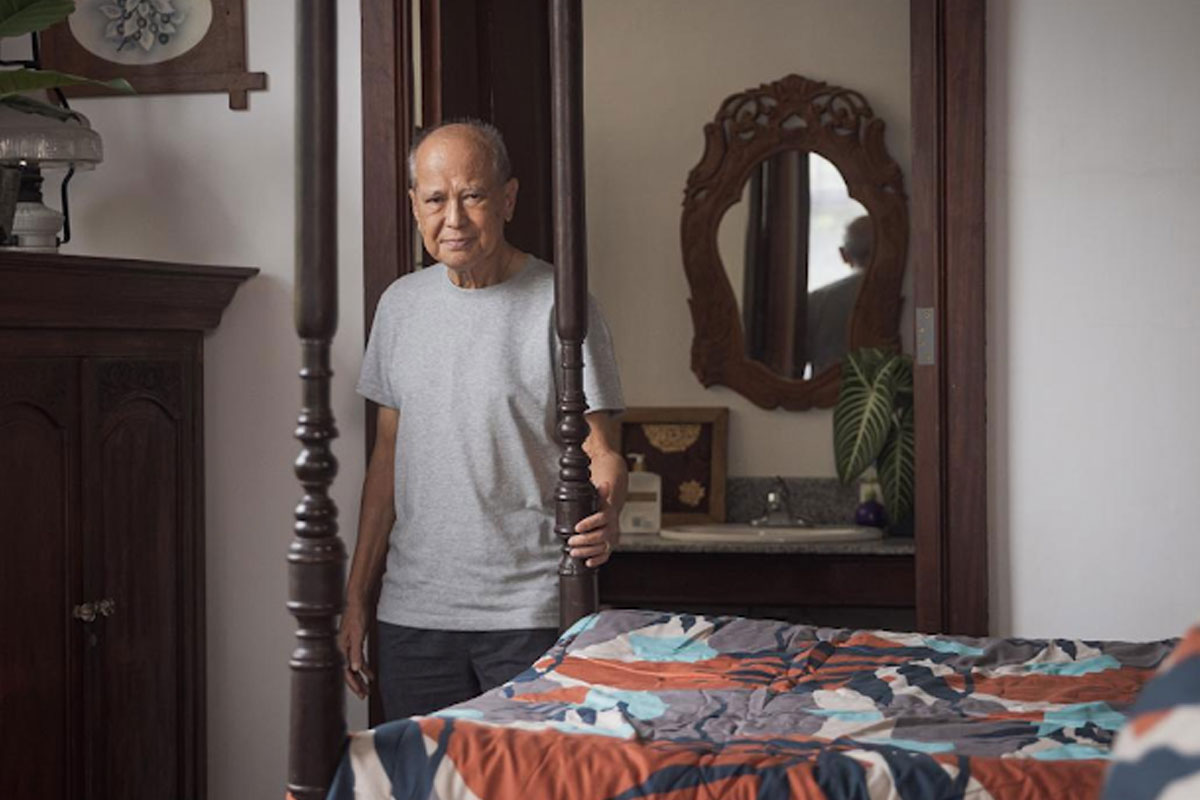 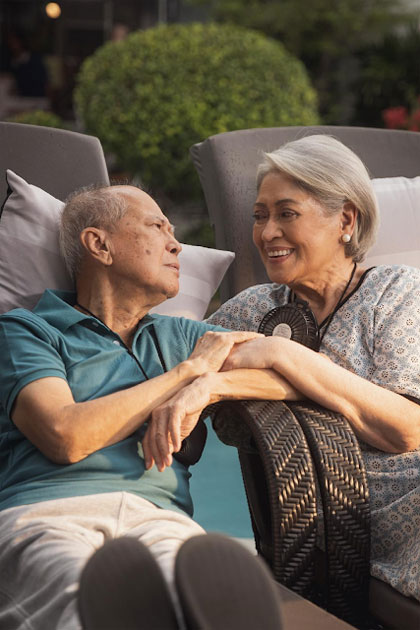 NOEL Trinidad is better known as a comedian for his hit gag show with the late Subas Herrero, “Champoy”. He is a certified multi-media actor as he also acted in films and on stage. Now, at 81, he plays his first lead role in a touching drama, “Family Matters”, produced by Cineko Productions and an official entry in the coming Metro-Manila Filmfest.

He co-stars with Liza Lorena and they play an old couple named Francisco and Eleanor. They live with their third child, Ellen, played by Nikki Valdez, who is single and takes good care of them.

But when Ellen decides to migrate to the U.S. to take a chance on finding love, their family is shaken up since Ellen is their parents’ primary caregiver.

Noel refuses to get another caregiver and he just wants his wife Liza and their remaining children to take care of him. Noel is now 81 years old. You may not know it but his parents are the pioneers of radio in our country, Francisco “Koko” Trinidad and Lina Flor, who is best known for writing the hit soap radio and TV drama, “Gulong ng Palad”. And he has a son who is also into acting, Joel Trinidad.

“I’m very thankful to be given this chance to act again in a family movie like this,” he says at the film’s presscon. “When people see me in public, they shake my hand saying they saw the trailer at gandang-ganda sila. Maganda talaga kasi ang script ni Mel Mendoza-del Rosario. Pagkabasa ko pa lang, I said, I have to do this. And I want to thank our director, Nuel Naval, for being patient with me. Hindi ka mangangapa dahil he will explain every scene to you in detail.”

He also wants to thank all his co-stars. “Specially si Liza Lorena as my wife. Kasi mahina na ang pandinig ko and everytime na si direk would give instructions, pag-alis niya, I will ask Liza, ano raw? It’s very frustrating for me but doon mo makikita kung gaano kaganda ang samahan namin. After Direk has left, Liza and our co-stars explain to me kung ano ang mga sinabi ni Direk. I really enjoyed doing this movie and if it would be my last hurrah, because of my hearing problem, then it will be such a great honor for me to have this film as my last hurrah.”

“Family Matters” is written by Mel Mendoza-del Rosario, who says she has written the script a few years back. “My own parents were growing old and it inspired me to write the story where the children are now the ones who take care of their aging parents. So yung script, naghahanap lang ng right time and right producer.”

It so happened that Mayor Enrico Roque of Cineko Productions is looking for a family drama. “Kasi nga matagal nang walang gumagawa ng ganitong film. We pitched the script to him and after they read it sa Cineko, nagustuhan nila agad. Wala silang binago and they gave us ni Direk Nuel a free hand in the casting and the making of the movie. We’re proud because ‘Family Matters’ is the story of most Filipino families. May drama but may funny moments din, just like yung nangyayari sa mga pamilya sa totoong buhay.”