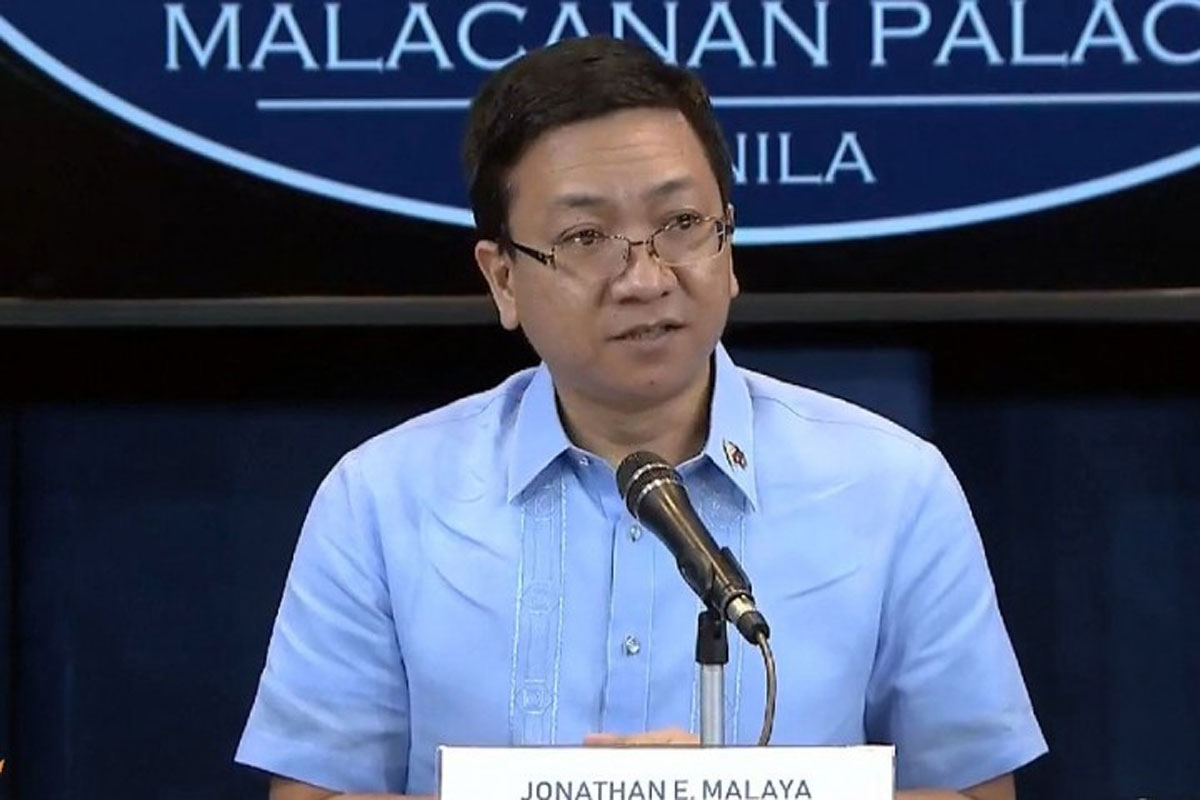 STARTING Tuesday (February 1), the “no vax, no ride” policy will no longer be in effect in the National Capital Region (NCR) for as long as the area is under an eased Alert Level (ALS) 2 restriction.

According to Undersecretary Jonathan Malaya of the Department of the Interior and Local Government (DILG), the policy restricting unvaccinated individuals will only be applicable during a heightened ALS 3.

The decision to suspend the health restriction has brought some sort of relief among the unvaxxed or the partially inoculated persons.

Malaya said that the policy is only applicable when the capital region is under Alert 3 or higher,..

Metro Manila with an estimated population of 13 million will be placed under a lowered level 2 from February 1 to 15.

The government’s task force for emerging infectious disease has also placed seven other provinces under the same restriction.

This time under this alert level, Malaya said that minors are allowed to go outdoors but are subject to local government guidelines.

However, Malaya pointed out that the police will continue to man checkpoints in areas under Alert 3 “as ordered by President Rodrigo Duterte.’’

Meanwhile, with regards to the vaccination of minors, Malaya explained that this will be done on a phase by phase basis starting on Feb. 4 in Metro Manila for the 5 to 11 age category.

Aside from these venues, Malaya disclosed that the phase by phase vaccination for the 5 to 11 years old age category will be done in 30 more various locations including in the areas of Central Luzon and CALABARZON (Cavite, Laguna, Batangas, Rizal, Quezon).

According to Malaya, it will be the Department of Health that will make the formal announcement on how the phase to phase launching of the various vaccination sites will be made.