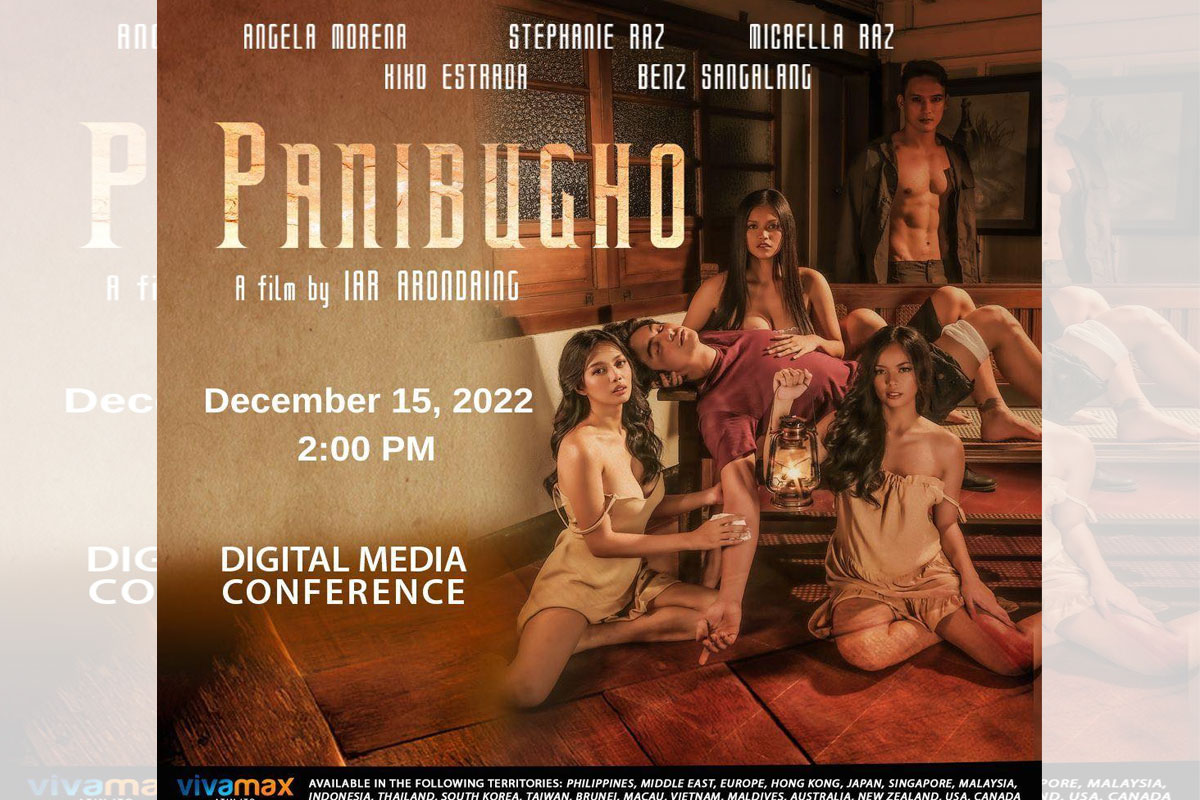 No sibling rivalry among Angela, Stefanie and Micaela 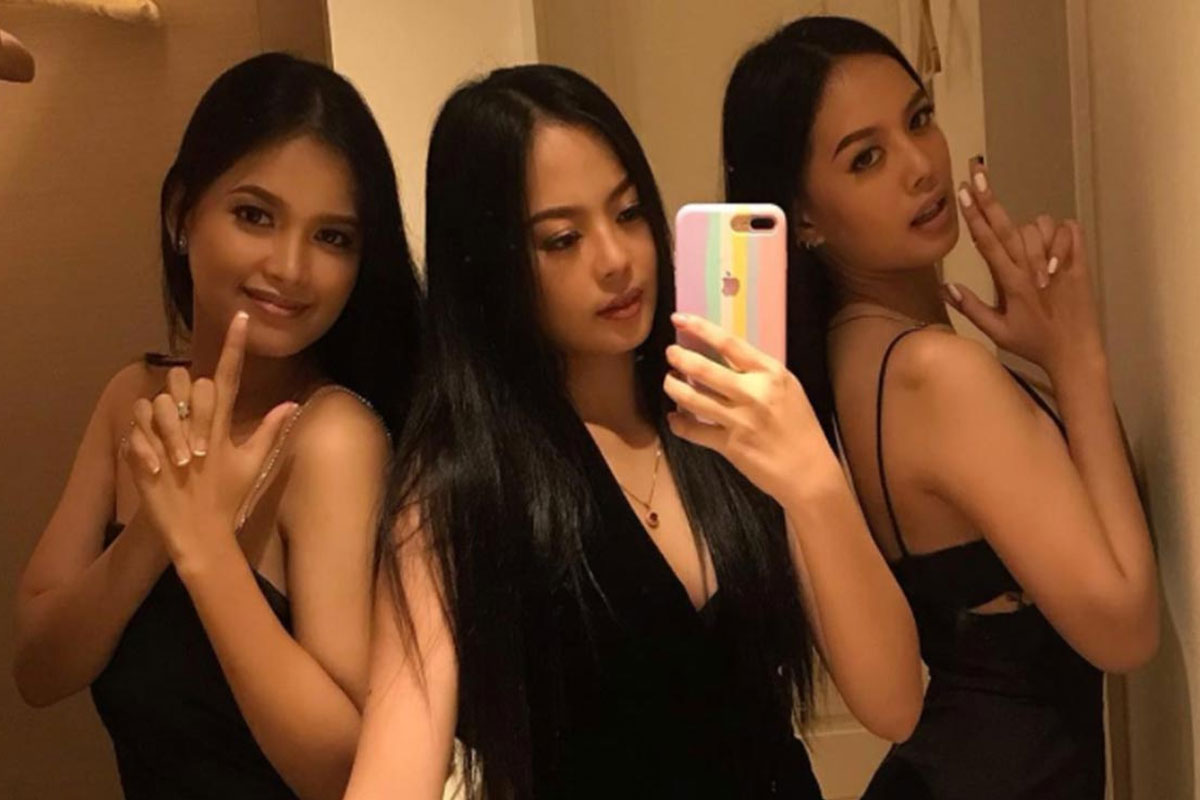 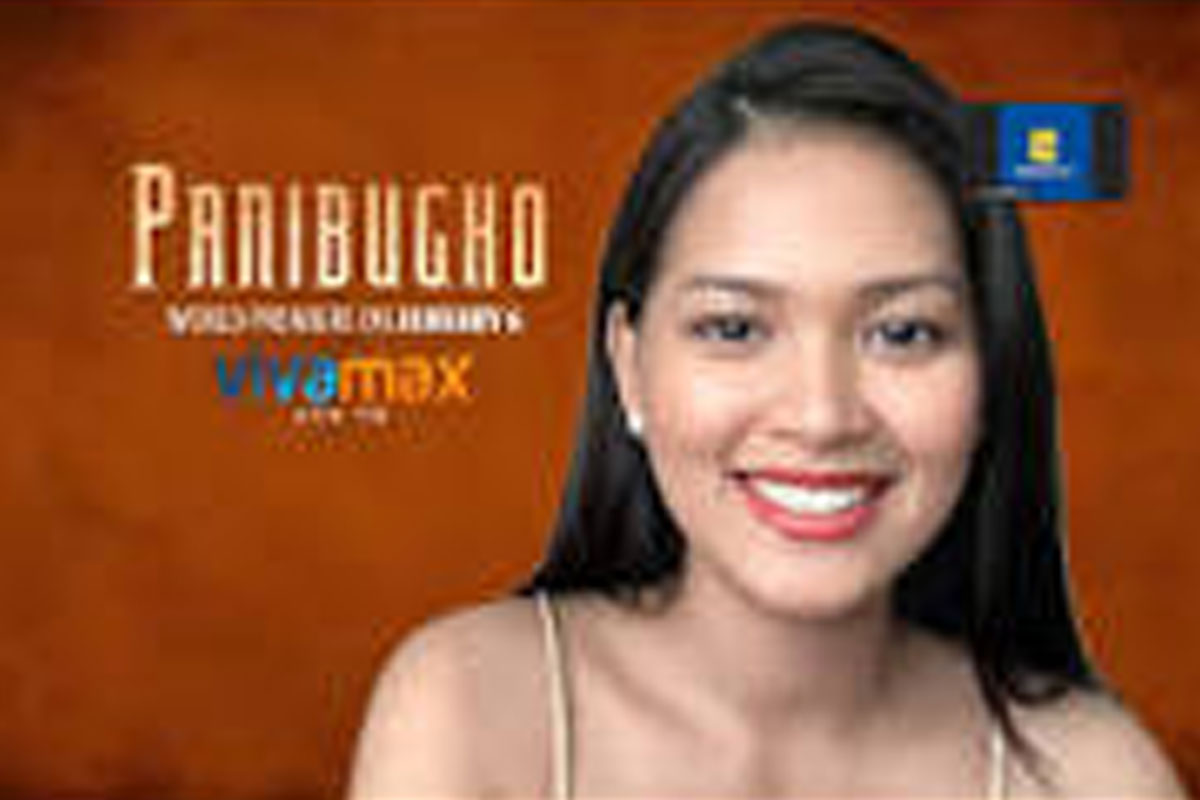 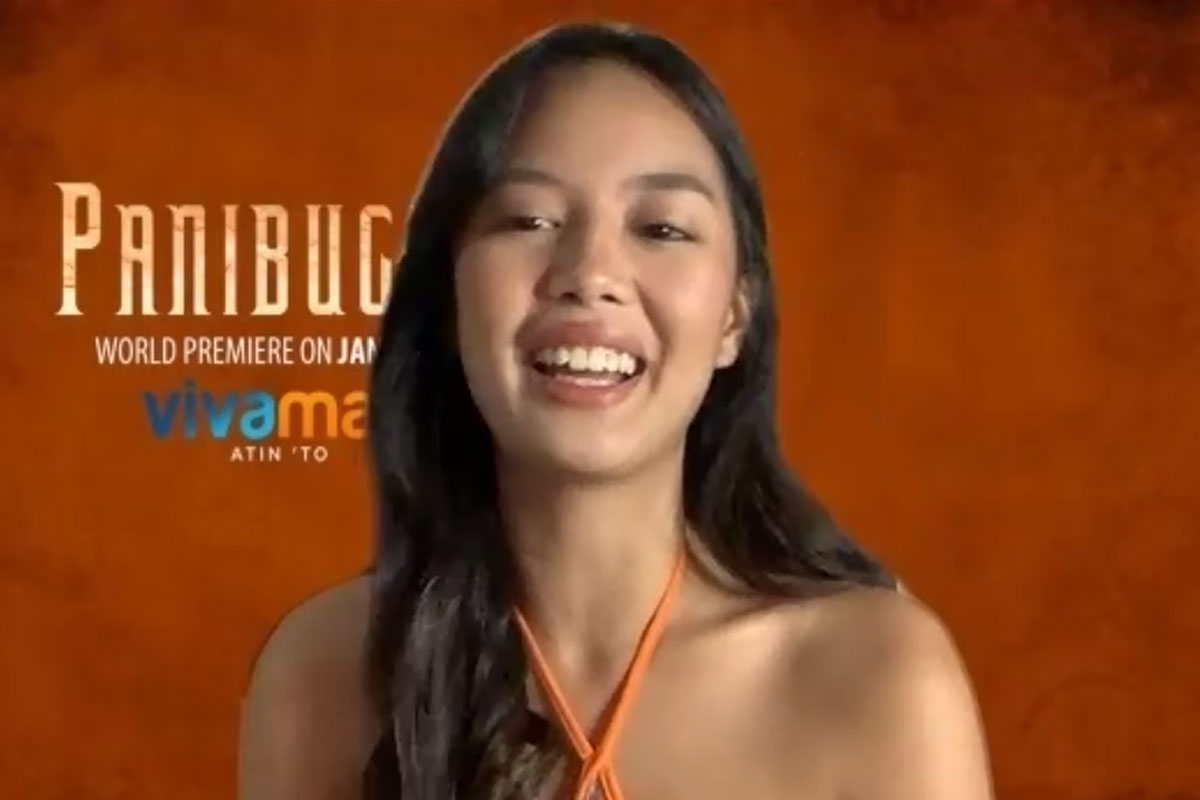 REAL life sisters Angela Morena, Stefanie and Micaela Raz play sisters in “Panibugho”, the opening salvo of Vivamax for the coming new year 2023. So how is it working together?

“We’ve worked together in ‘Bata Pa si Sabel’ but hindi kami sisters doon,” says Angela, the eldest among them. “Dito, dahil magkakapatid kami, we have more scenes together. I enjoyed it as I have no insecurities sa mga kapatid ko at buo ang suporta namin sa isa’t isa.”

So they never get jealous with each other? “No, we don’t treat each other as rivals,” says Micaella. “We’re all with Viva pero hindi kami agad sabay-sabay nabigyan ng projects. Nauna muna si Stef, then Angela. I never felt jealous kasi the feeling of being jealous, nakakalason yon. I know my time will come at ‘yun na nga, after some months, nabigyan na ako ng movie at nagkasunod-sunod na and we all became busy. At ngayon, magkakasama na kami rito sa ‘Panibugho’.”

The story of “Panibugho” is set in 1999 in a distant province, Angela plays Sonya, the eldest followed by Stefanie as Ester and Micaela as Lea. They’re the lovely Paraiso sisters who live a happy and peaceful life in their innocent corner of their own paradise.

Their lives become even more complicated when a wounded man shows up at their place, Kiko Estrada as Felipe. He says that he was mistaken for a rebel by the military. The sisters take care of him until he recovers.

The sisters are soon all vying for his attention and “Panibugho” or jealousy soon tears them apart. But what they didn’t know is that Kiko has a big secret and has an ulterior motive in getting into their lives so he can mess it up.

Find out if the Paraiso sisters will allow jealousy to destroy their little piece of paradise. Directed by Iar Arondaing and with Roman Perez, Jr. as the creative producer, “Panibugho” will be available for streaming worldwide on January 6, 2023. It is one sizzling hot sexy drama you shouldn’t miss.