No ‘private army’ in Calabarzon – Yarra

The announcement was made during the 2nd press briefing of “police at your service” held in Camp Vicente led by the Philippine National Police (PNP) under Police Regional Director PBGen. Antonio Yarra and other staff in their accomplishment report within their jurisdiction of the region.

PBGen. Yarra said that they have no information from their Intelligence and evaluation coming from different units reported with the private armed groups in Calabarzon.

Meanwhile, the alleged suspect in the ambush try of Mayor America will be already filed in court, but the six suspected killers are “still at large”, pending the issuance of a warrant of arrest.

In other developments, the suspects in the killing of Police Chief Master Sergeant Gilbert Briz were arrested.

Yarra also added for the strict implementation of the law against other illegal gambling activities, especially “video karera” operating in the first and second districts of Laguna. 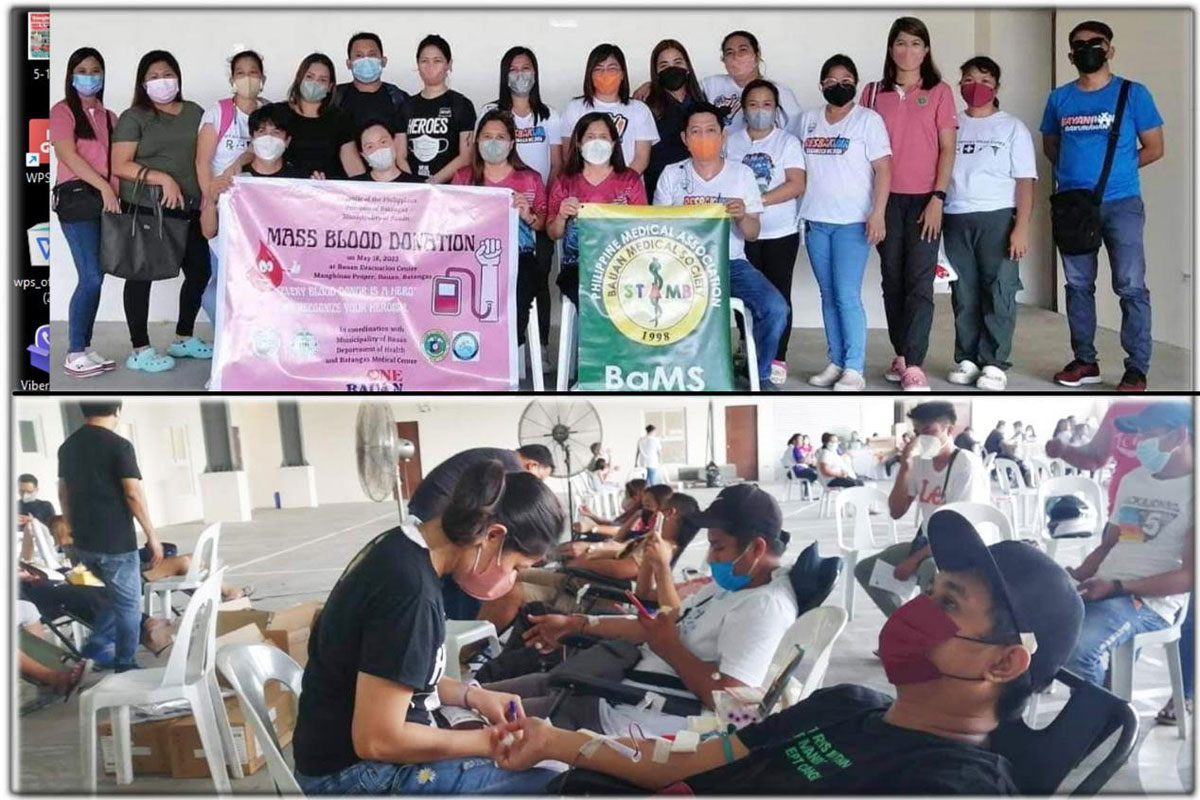