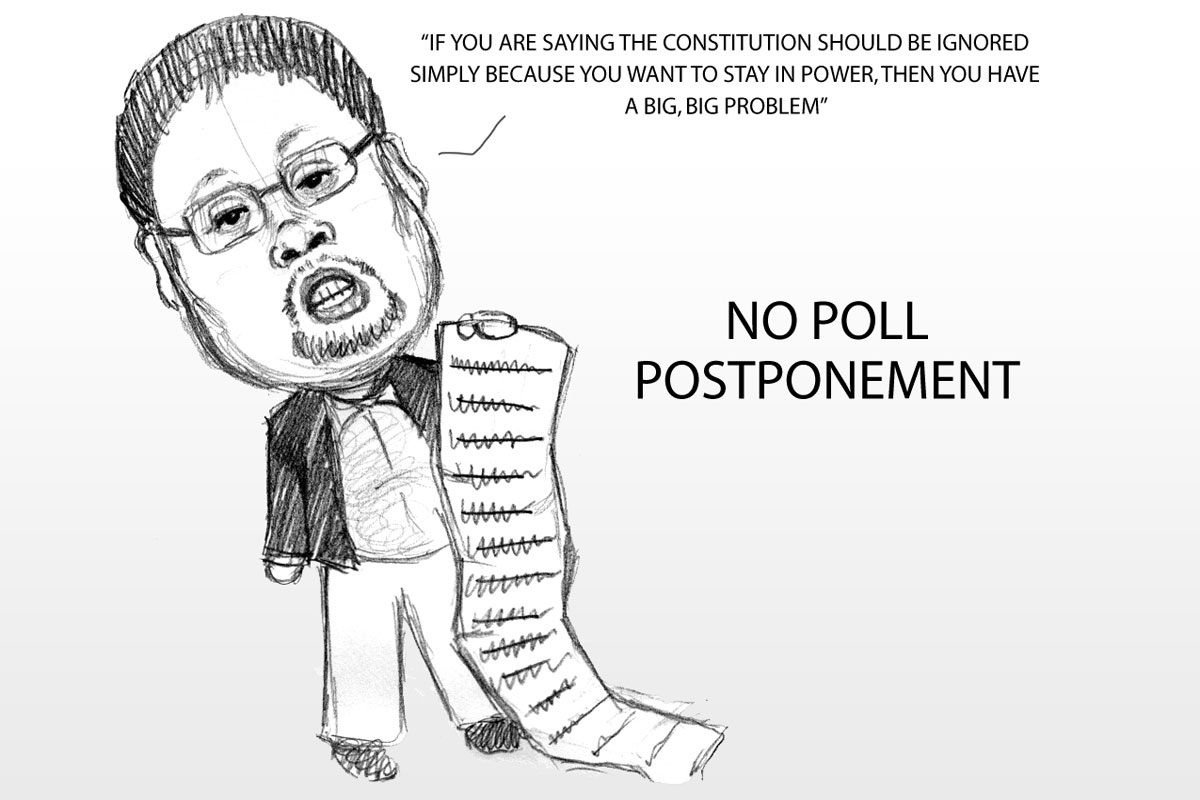 THE electorate goes to the polls again on May 9, which is just 123 days away, to elect new government officials, including the successor of outgoing President Rodrigo Duterte.

That’s why it is “reassuring to know” that the upcoming political exercise, which is mandated by the 1987 Constitution, won’t be postponed as feared by some quarters.

Under the “calender of activities” of the Commission on Elections (Comelec), the campaign period for those seeking national posts starts 90 days before the day of balloting.

And that’s a Tuesday, February 8.

Local bets, like district congressmen, governors, vice governors, board members, mayors and councilors, start campaigning on March 25, which is 45 days before election day.

The poll body, chaired by Sheriff M. Bas, will not entertain any petition to suspend the balloting since postponing it will be in violation of the fundamental law of the land.

“If you are saying the Constitution should be ignored simply because you want to stay in power, then you have a big, big problem,” said Comelec Spokesman Director James Jimenez.

Note that there have been attempts to amend the Constitution, but they all failed because the people believe that proponents just wanted to hold on to their present juicy positions.

Since majority of Filipinos, now numbering more than 110 million, are known “election-crazy” people, postponing the balloting is expected to draw the ire of the electorate.

It can only tear the nation apart. 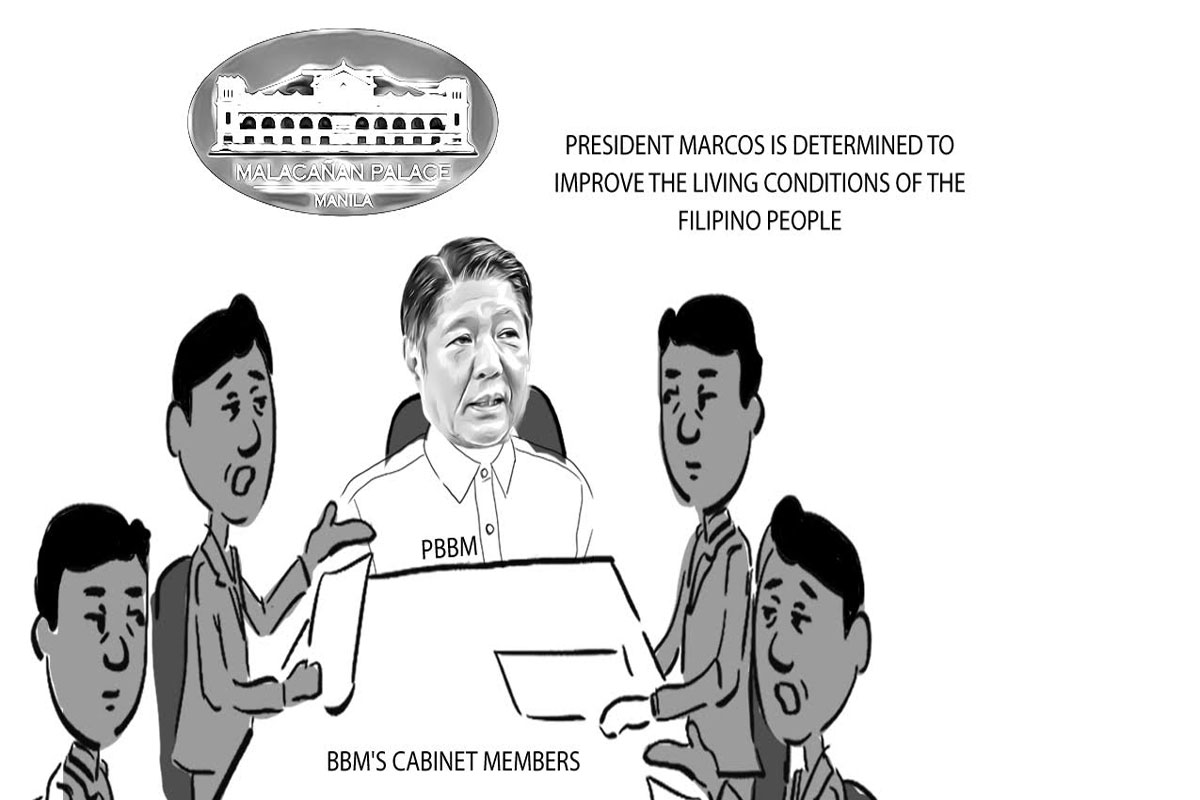