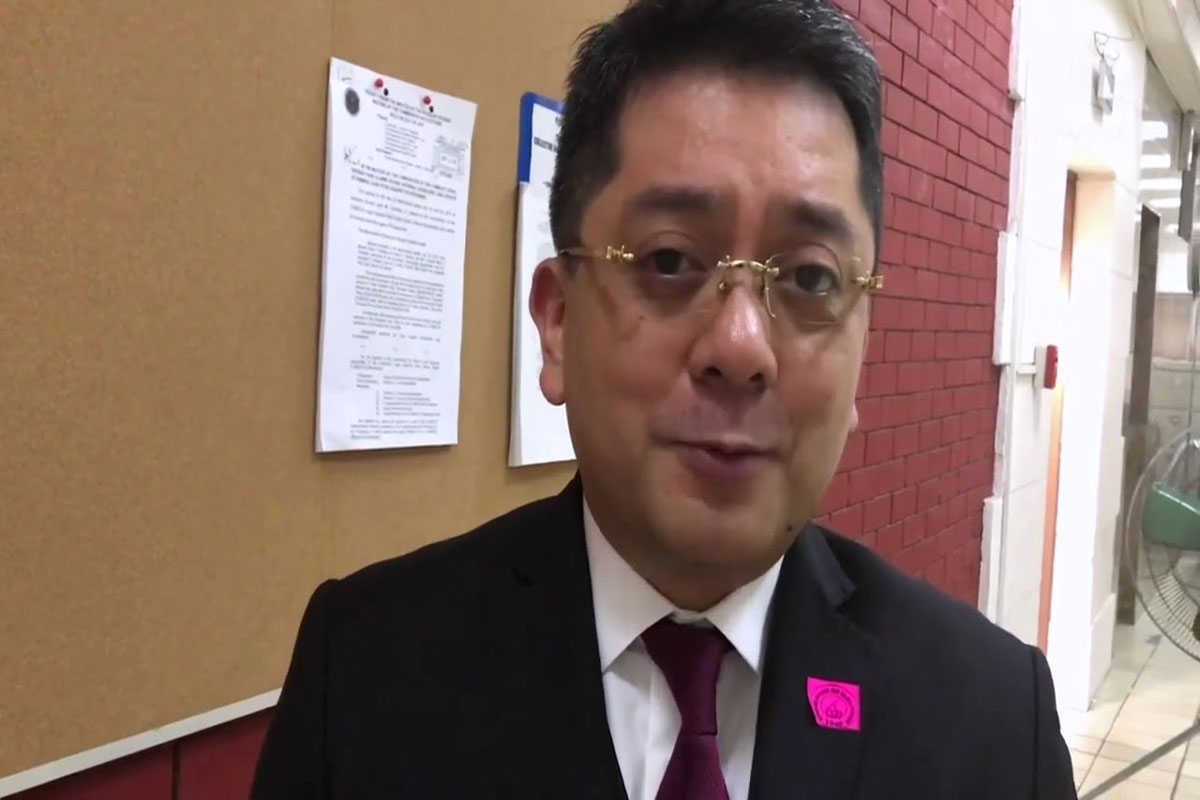 THE Commission on Elections (Comelec) has scrapped the vice-presidential and presidential town hall debates, which were recently rescheduled to April 30 and May 1.

Comelec Commissioner George Garcia said they will instead push for a panel interview with each candidate, citing “inevitable scheduling conflicts.”

“The Kapisanan ng mga Brodkaster ng Pilipinas [KBP], has announced that the concluding event of the PiliPinas Debates 2022 Series will no longer be Vice-Presidential and Presidential Town Hall Debates,” Garcia said.

“In consideration of the inevitable scheduling conflicts as the candidates approach the homestretch of the campaign period, and as advised by the KBP, the Comelec will now be adopting a Single Candidate/Team – Panel Interview format,” he added.

The poll body official said the interviews will be aired from May 2 to 6.

“All will be entitled to a 1-hour panel interview,” he said, adding the candidates can attend either virtual or face to face.

Garcia said the interview can be one-on-one or with a “partner” or “tandem.”

He added that the Comelec will issue an advisory about the event soon.

KBP will be Comelec’s partner for the event amid the issue hounding Impact Hub Manila, its partner in the previous presidential and vice-presidential debates.

The town hall debates – the final debates before the May 9 elections – were supposed to be held on April 23 and 24.

It was moved to April 30 and May 1 amid reports that Impact Hub Manila failed to fully pay Sofitel Garden Plaza, the debates’ official venue, for the past debates.