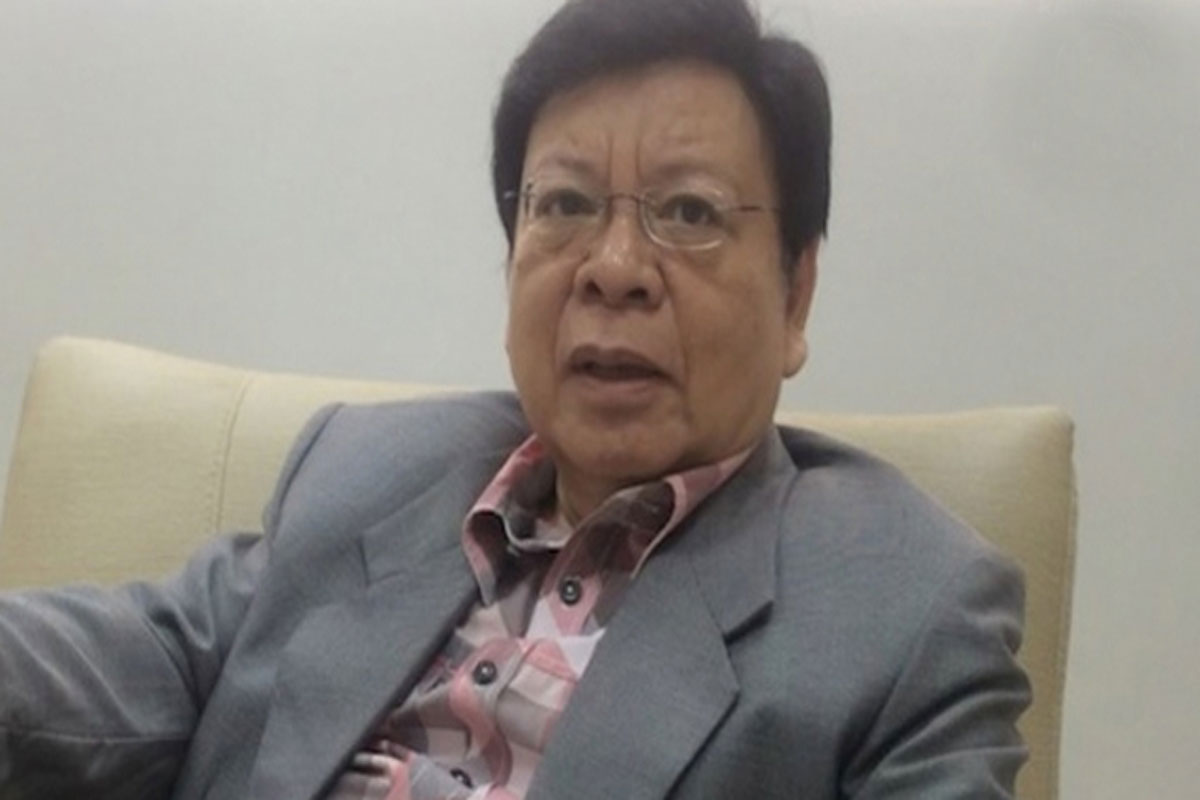 No house vs Senate probe

THE ongoing House inquiry on the procurement of coronavirus disease 2019 (COVID-19) medical supplies is a search for truth and does not intend to pit the House of Representatives against the Senate.

This was underscored by Deputy Speaker and SAGIP Party-list Rep. Rodante Marcoleta during the virtual Ugnayan sa Batasan media forum.

The House leader also noted the difference in the approach of the two chambers of Congress in undertaking the probe into the billions of pesos worth of medical supplies brought by the Department of Health (DoH)—through the Procurement Service of the Department of Budget and Management (PS-DBM)—from Pharmally Pharmaceutical Corp.

The House committee on good government and public accountability is leading the House inquiry into the alleged overpricing of medical supplies procured by the government for COVID-19 response.

During the House hearing, no less than Commission on Audit (CoA) chairman Michael Aguinaldo said there were no findings of overpricing in the Pharmally deal, leading some House members to conclude there was no corruption in the procurement.

It was also learned that although the procurement was exempted from the coverage of Republic Act (RA) No. 9184 or the Government Procurement Reform Act, budget officials “went over and above the requirements of the law” by conducting market scanning to ensure the most advantageous price for the government.

Marcoleta, meanwhile, denied allegations that the House inquiry actually aims to defend President Rodrigo “Rody” Roa Duterte and his Cabinet officials who are being dragged into the controversy.

Marcoleta revealed that the House committee on good government and public accountability might conclude its inquiry by Friday, noting that the crucial questions have already been asked in the previous hearings.

Marcoleta also said that should there be anomalies uncovered during the investigation, these should be referred instead to the National Prosecution Service or the National Bureau of Investigation (NBI), which are both under the Department of Justice (DoJ).