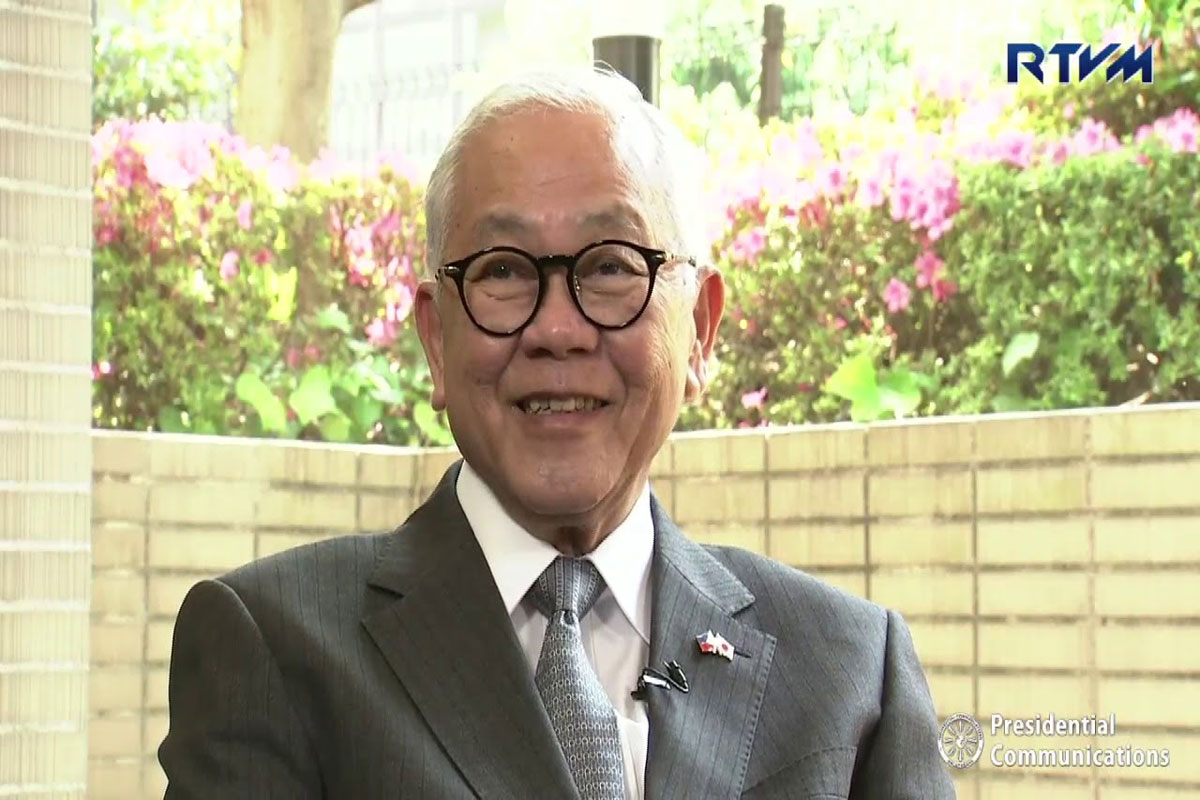 No deployment of PH workers to Japan yet

DEPLOYMENT for Filipino caregivers in Japan has yet to resume despite the demand as COVID-19 state of emergency in Tokyo, Osaka and seven other prefectures were extended by three weeks to June 20.

Philippine Ambassador in Tokyo Jose Laurel V, during the Laging Handa briefing yesterday said “as of now they still would like to have Filipinos as caregivers or homemakers for their aging population pero dahil itong ngang pandemya ay hindi pinapayagang magbiyahe.”

Foreign nationals in 158 countries and the Philippines are not yet allowed to enter Japan, except for those in the diplomatic service or unless special permission has been granted.

Laurel said the COVID-19 state of emergency had been placed in Tokyo, Osaka, Hokkaido, Aichi, Kyoto, Hyogo, Okayama, Hiroshima, Fukuoka, and Okinawa as the country continues to record a slow pace of decline in infections.

As this developed, he said the number of Filipinos infected by the coronavirus is relatively low, most of whom have already recuperated.

However, Laurel said one Filipino died in Tokyo where a total of 56 cases were logged. In Osaka, two of the 82 Filipino cases are currently undergoing treatment while the rest have recovered.

In Nagoya, no casualty was reported. “Beyond that everybody is fine,” he said.