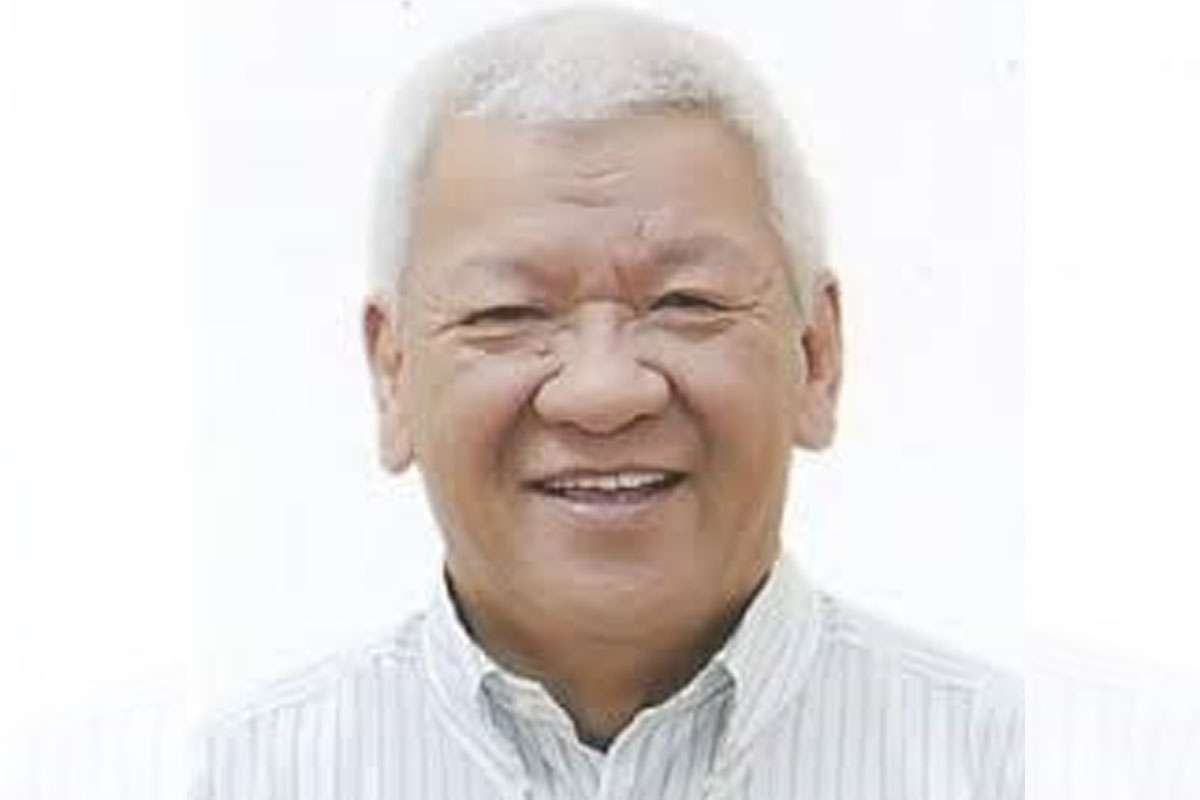 No delays, normal ops at NAIA despite stuck plane

THE Department of Transportation (DOTr) and the Manila International Airport Authority (MIAA) assured that flights to and from the Ninoy Aquino International Airport (NAIA) remained normal and unhampered despite Monday afternoon’s incident involving a Saudi Airlines plane that veered off the NAIA runway.

The flight carried a total 420 passengers and crew who were all safe and unhurt. The said airline also offered hotel accommodation to a total of 356 passengers.

As of midnight today of June 21, 2022, the aircraft had been removed from the remote parking area.

The Manila International Airport Authority Fire and Rescue Division immediately responded to the emergency call of the Saudia Airlines flight after landing Monday.

SV862 landed at Runway 06-24 at 1:47PM when its six right landing gears veered off the pavement at the end portion of Taxiway Charlie onto the grassy portion while en route to its parking bay in NAIA Terminal 1 causing the wheels to get stuck in the process. 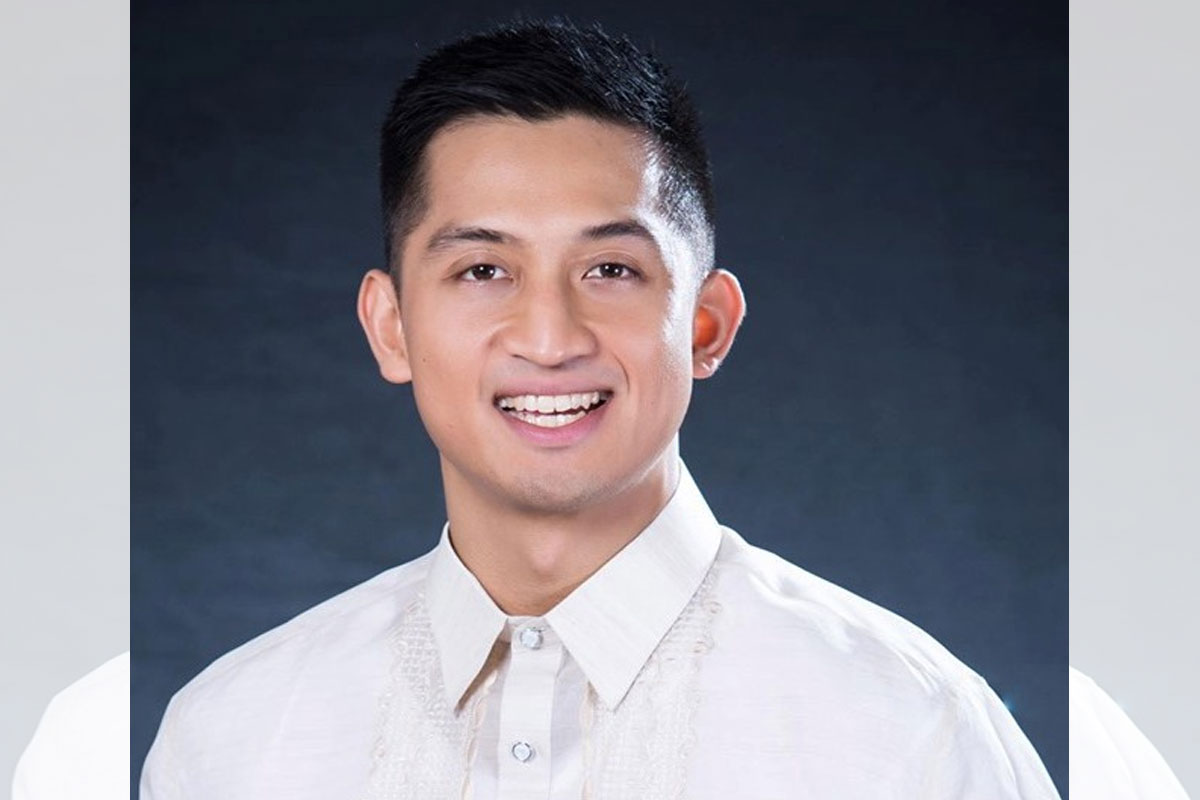