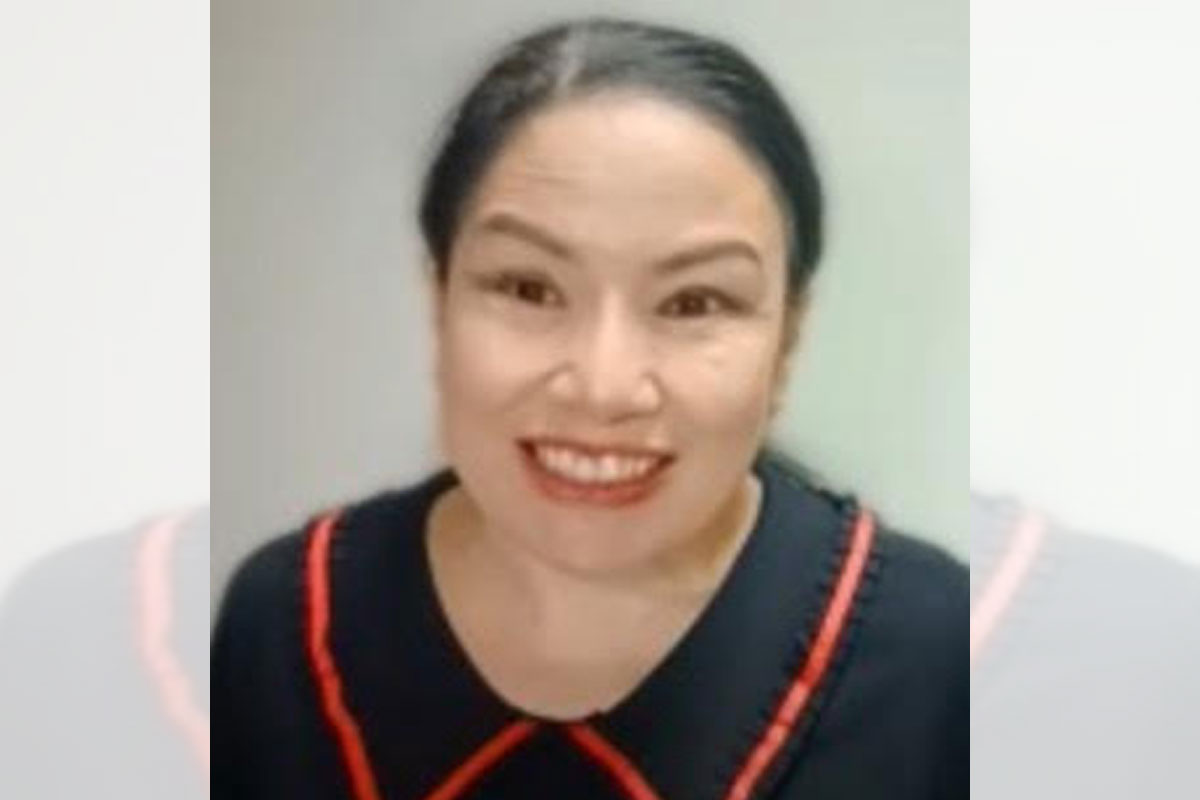 PRESS Secretary-designate Rose Beatrix “Trixie” Cruz-Angeles on Thursday admitted feeling hesitant at first to accept her new position, noting that the job required “self-discipline” since she would be representing the President and government.

In an interview over TeleRadyo, Cruz-Angeles said it took her time to agree to be the next Press Secretary since she was so used to representing only herself as a radio commentator and vlogger.

Cruz-Angeles said she was aware that her life would “drastically change” once she said yes, but eventually accepted the job offer because she did not want to refuse the chance to serve the nation and people.

She said anyone given the chance to join public service would immediately agree.

Meanwhile, Cruz-Angeles said she plans to look into the possibility of regularizing more casual workers of the Presidential Communications Operations Office (PCOO) and its attached agencies.

“We are going to look into the possibility of regularizing employees who don’t have a plantilla position but are doing the job of those who are in the plantilla, but his will again be subject to DBM [Department of Budget and Management] approval at saka (and) the budget,” she said.

She acknowledged that many civil servants across different government agencies have yet to be regularized.

“This is not unique to the PCOO, this happens all throughout government so we will do the best that we can in order to give some kind of security to our employees,” she added.

Cruz-Angeles earlier said she would conduct regular monitoring of the accomplishments of all agencies, bureaus, and offices under the PCOO in her first 100 days in office.

As for who will make part of her staff, Cruz-Angeles said 80 percent of positions have been determined subject to application processes.

“For the most part, mayroon mga ilang mga slots that are still not…who are still assessing kung sino ilalagay dun (there are already some slots…), subject of course to the application process na pinublish ng ating (published by our) President-Elect [Ferdinand “Bongbong” Marcos Jr.], subject din (also) to recommendation made also from within,” she said.

“Nakikinig naman kami sa lahat ng panig pero kung mayroon din kunwari napupusuan ang (We listen to all sides but if the (President-elect) has any personal preference) in relation to any position then, of course, that will give priority. Usually, there are discussions bago po mayroong mapili (before someone is selected),” she added.

Vloggers’ social media following, engagements to be factored in