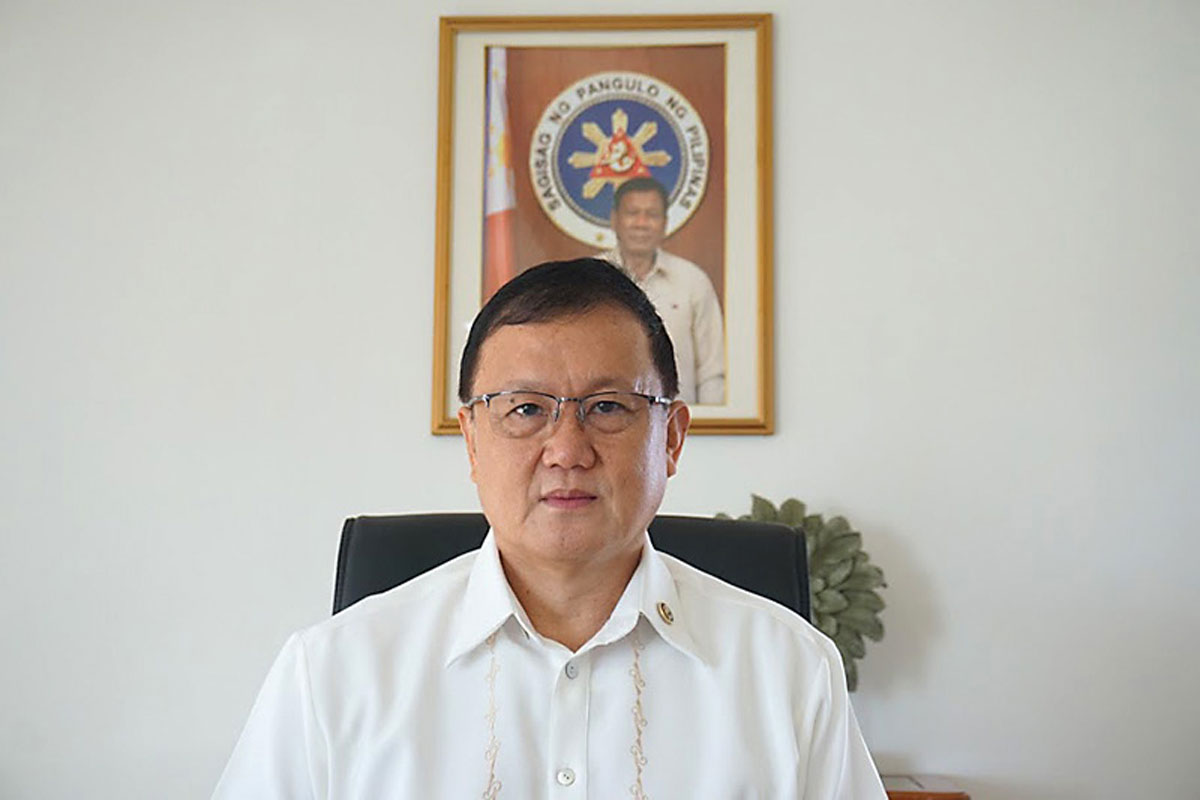 TWO more public infrastructure projects under the massive government-led rehabilitation of this city were inaugurated on Thursday.

Secretary Del Rosario, who also heads the Department of Human Settlements and Urban Development, spearheaded the launching of the Pumping Bridge in Barangay Raya Madaya, the repair of which was completed in December last year. The bridge was among the key infrastructures damaged during the five-month battle between government forces and Daesh-inspired terrorist groups in 2017.

The housing czar also inaugurated the Lilod Madaya Barangay Complex – the seventh such facility to be established inside the most affected area. Each barangay complex is equipped with a health station and madrasah.

The TFBM chief has branded the construction of modern barangay complexes as a symbol of good governance and leadership. Seventeen such facilities are expected to be completed and inaugurated inside the former ground zero within the first quarter of 2022.

Meanwhile, the launching and turnover of the newly refurbished Masjid Macaorao was re-scheduled to a later date. It will be the seventh Islamic house of praise to be repaired so far – part of government efforts to fast-track the social healing of Maranaos.

Aside from inaugurating the two projects, the TFBM chief likewise graced the groundbreaking of the motor pool facility in Bgy. West Marinaut.

Secretary Del Rosario also inspected several other ongoing projects inside MAA or ground zero including the Rizal Park where he saw the progress on the construction of the massive Sarimanok Sports Complex, Marawi Convention Center, the Peace Memorial, the School of Living Traditions, the Marawi Museum and the Lanao Lake Promenade.