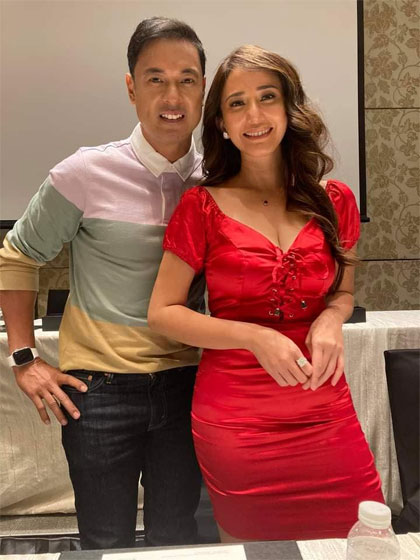 Didn’t he have any hesitation in accepting the role? “I’m an actor, so I’m just playing a role. Isa pa, si Direk Joel Lamangan ang director nito and I consider him as my mentor as I always learn a lot from him. I’ve worked several times with him. First time ko was in ‘Dukot’ na aktibista akong dinukot ng mga militar. Noong una, natatakot pa ako, but I won a FAMAS best actor award for my performance in that movie. Since then, he also directed me in ‘Migrante’, ‘Patikul’, ‘Sigwa’, “Kamkam’, ‘Deadline’ and ‘Burgos’. So as of now, kilala na namin ang isa’t isa. Basta siya, okay ako agad.

How does he find playing Greg who is described by “Walker” writer Troy Espiritu as evil personified?

Aside from “Walker”, Allen has also just finished a new movie with Direk Louie Ignacio, “Abe Nida”, produced by Mrs. Baby Go. In the story, he plays a sculptor who’s losing his hold on reality, with Katrina Halili as his two-timing wife, Nida. With him having two new movies, how does he feel about the news that movie theaters are set to reopen in November after being closed by the lockdown for more than a year? 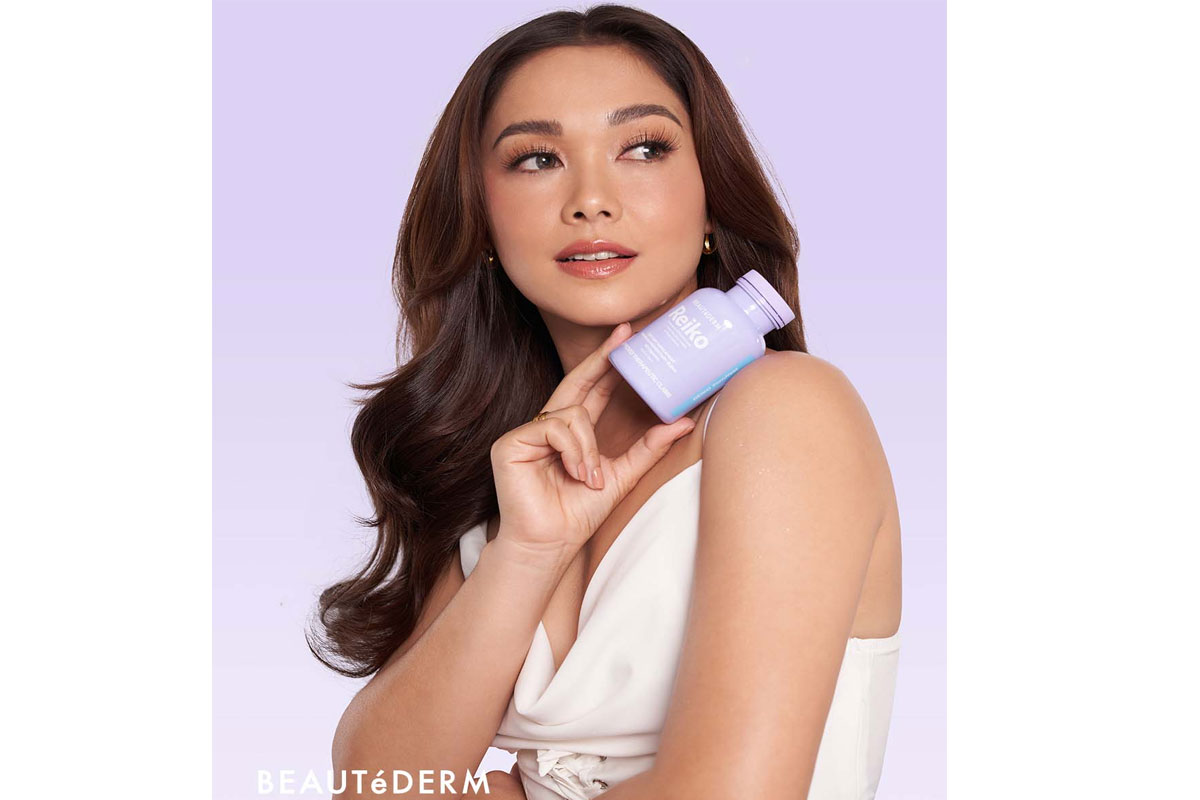 Cherry Pie the last one for Edu?
December 5, 2021 People's Tonight 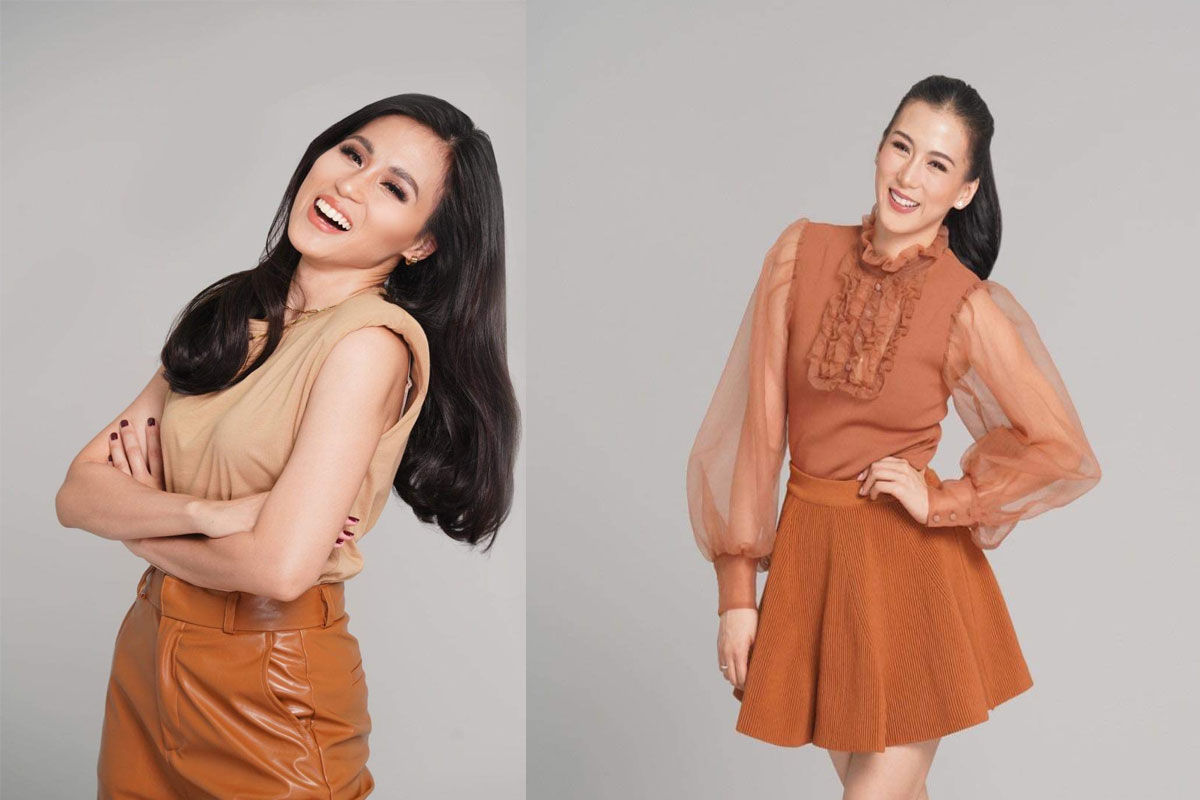 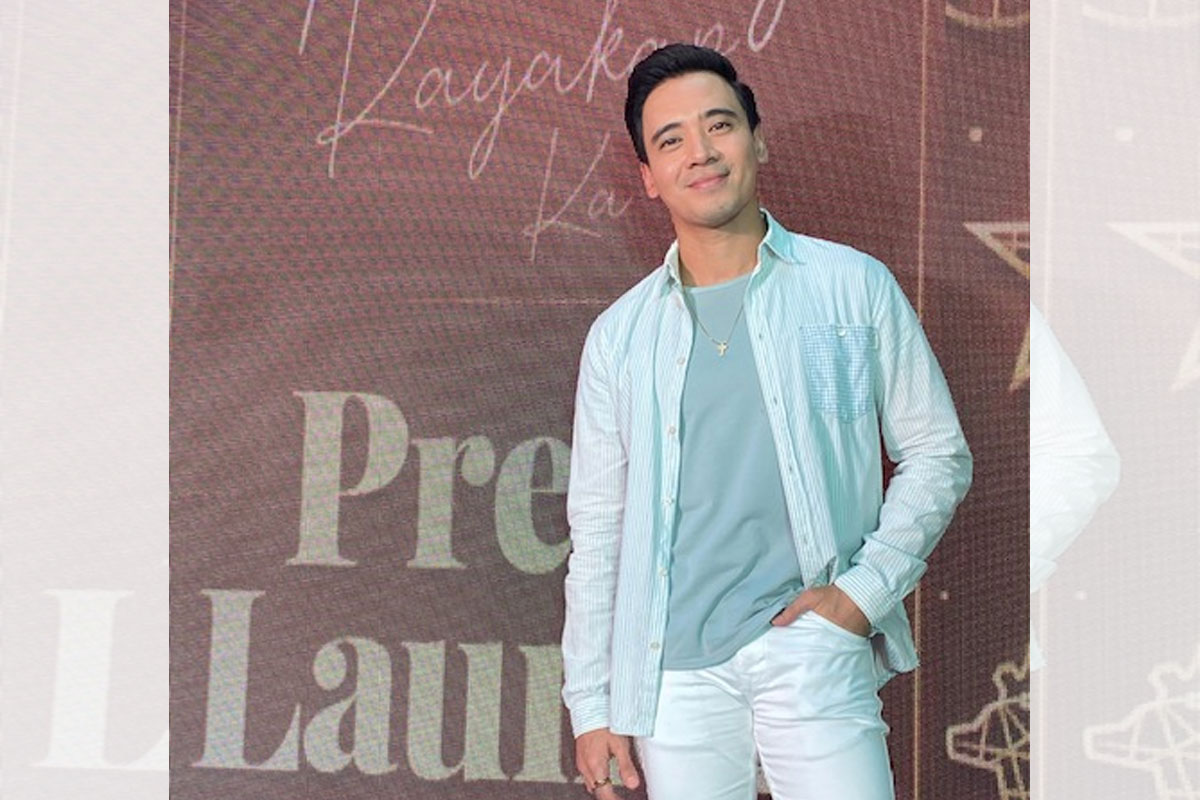