SOME graduates of the country’s premiere Philippine Military Academy (PMA) are causing wide-spread “rumblings” in the 175,000-strong Armed Forces of the Philippines (AFP) for allegedly using and abusing Republic Act 11709 for their own selfish agenda.

Military insiders noted that the discontent emanates from the recent moves made by some senior AFP officials — circumventing the true spirit of RA 11709 which, among others, was enacted into law to ensure stability and continuity in the organization.

“The rumblings all emanated from RA 11709 being used by some PMAers to get higher positions and get extended for another three years in the service without due regard to the morale and welfare of their underclassmen that is now causing demoralization in the AFP,” one source explained.

“The wisdom behind the law is noble but these officials are circumventing it,” another source said.

Sources also cited the promotion of “undeserving” officers who are nearing retirement age. But with the law applying to them, these officials get another three years in the active service.

RA 11709, signed during the final weeks of the Duterte administration, seeks to promote the continuity of policies and modernization initiatives of the Armed Forces of the Philippines. The Department of National Defense is currently finalizing the implementing rules and regulations to lay out the framework for balancing the organizational needs and continued professionalization in the military organization.

Among the salient features of the law is setting a fixed three-year tour of duty for the AFP chief of staff, vice chief of staff, deputy chief of staff, major service commanders (Army, Air Force, and Navy), unified command commanders, and inspector general unless sooner terminated by the President.

The law also gives the Philippine Military Academy superintendent a tour of duty of four years, unless sooner terminated by higher authority.

Meanwhile, the law also provides for the compulsory retirement of military personnel at 56 or 30 years’ satisfactory active duty, whichever is later — for those in the grades of second lieutenant/ensign to colonel/captain. For those in the grades of brigadier general/commodore (one-star generals) to lieutenant general/vice admiral (three-star generals), the retirement age will be 59 or the maximum tenure-in-grade, whichever comes earlier.

Prior to the enactment of RA 11709, the mandatory retirement age for all military personnel is 56.

Worse, the sources claimed that there are some officials now targeting the highest position in the AFP occupied by Lt. Gen. Bartolome Vicente Bacarro, a recipient of the highest military award for gallantry in action Medal for Valor. 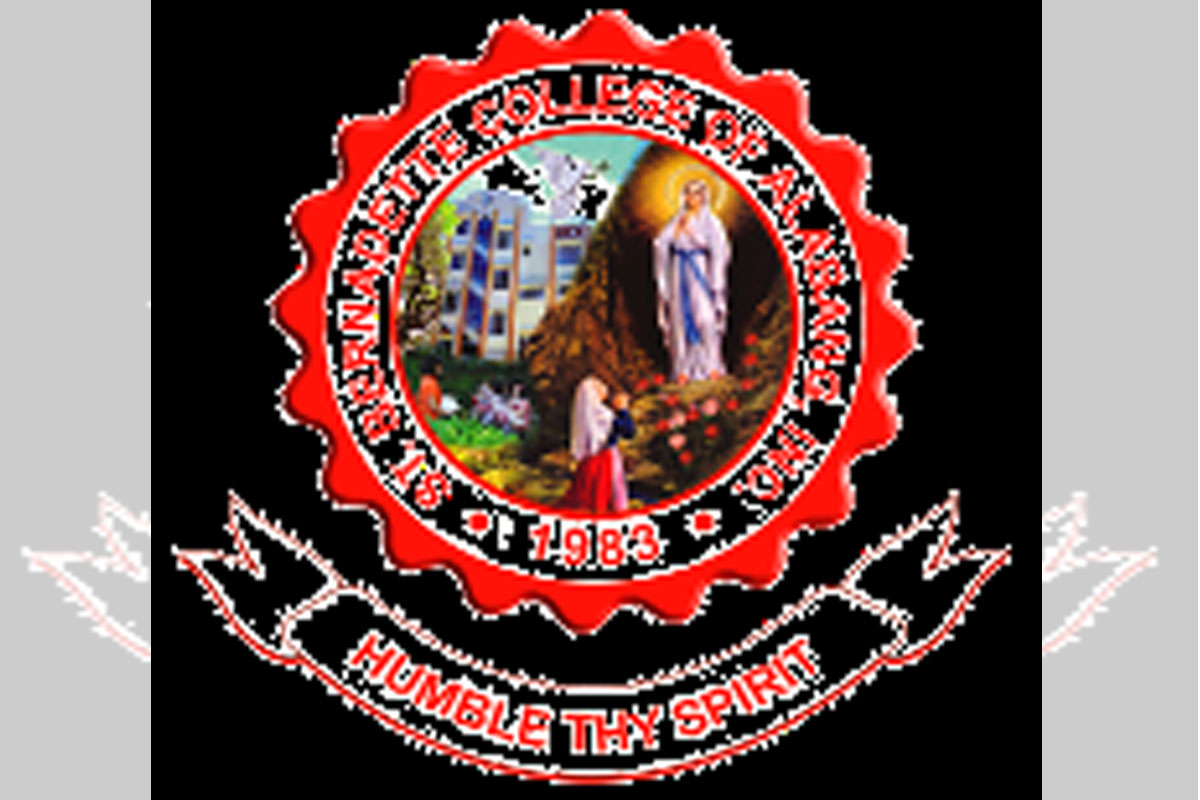 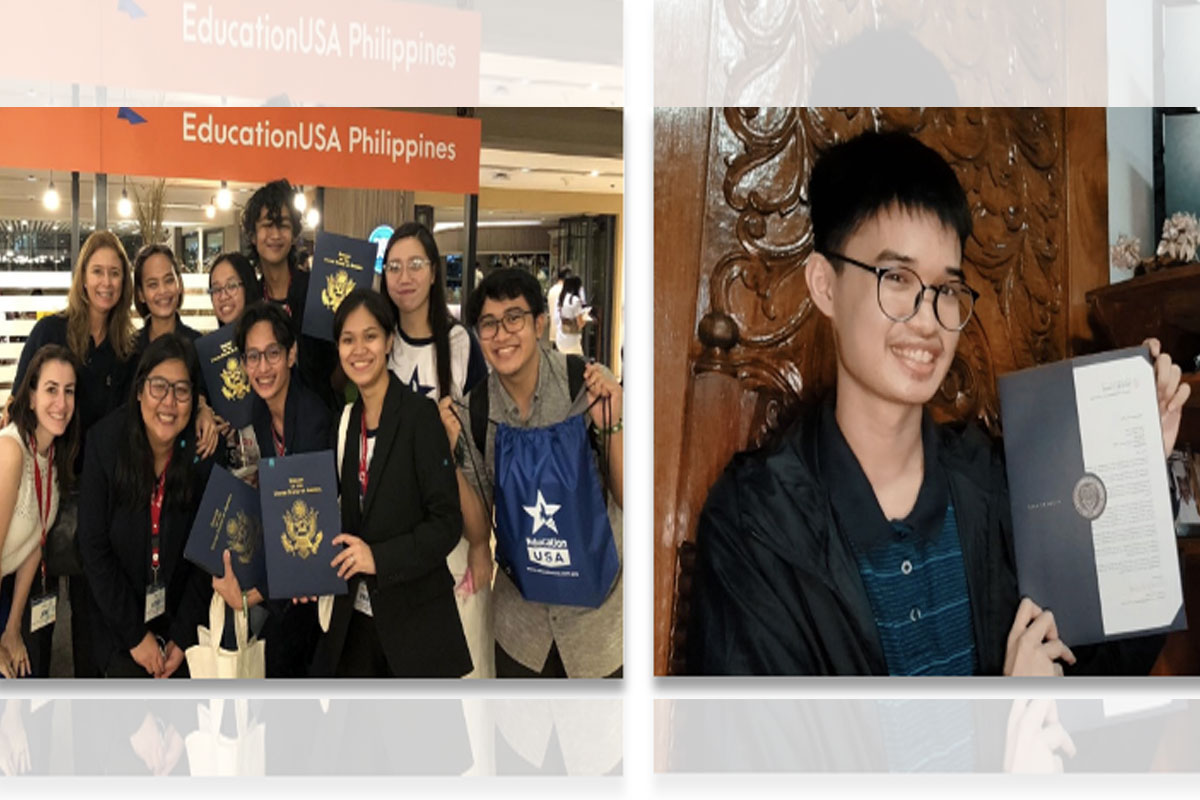