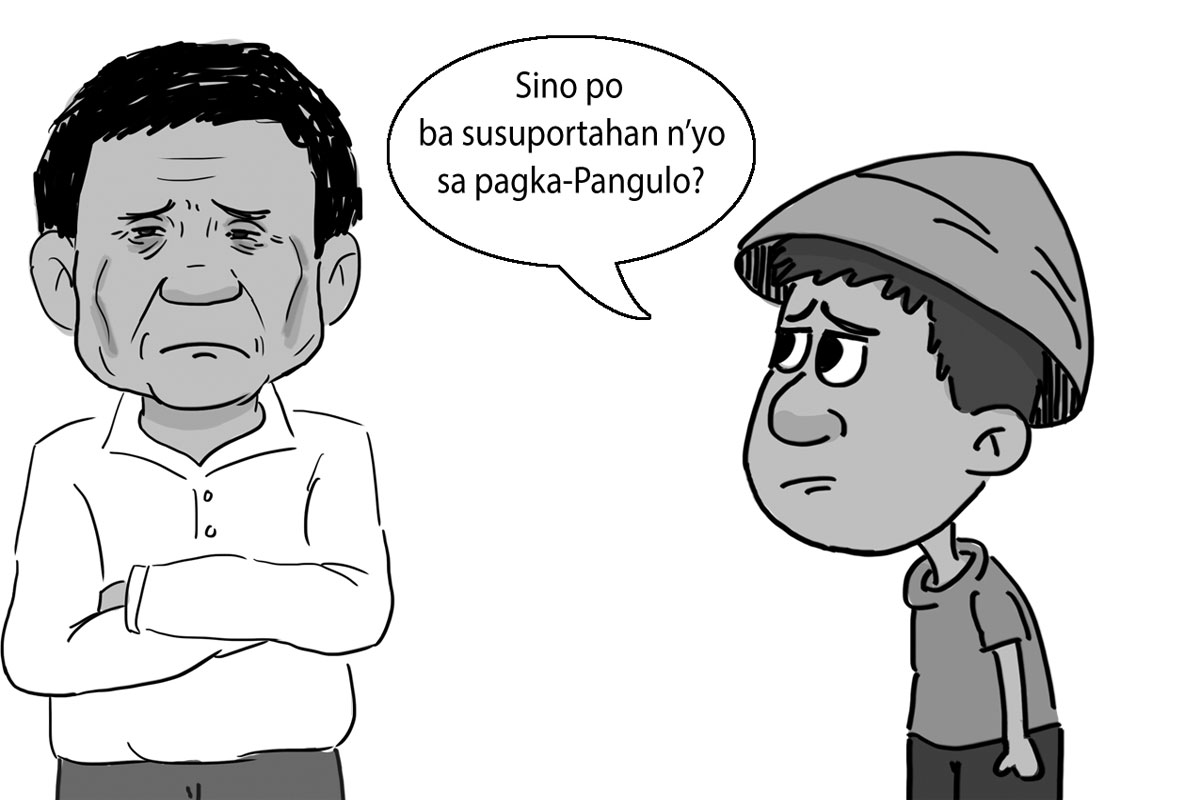 A NEW set of national and local government officials, headed by the successor of President Duterte, takes over the “reins of government” at 12 noon on June 30, 2022.

After his six-year presidency ends, Duterte, a long-time mayor of Davao City in impoverished Mindanao, is barred by the Philippine Constitution from seeking reelection.

Note that the hard-hitting Duterte, a lawyer and a former state prosecutor, may yet go down in history as the only retiring Chief Executive with no official candidate for President.

This, despite the fact that the outgoing President’s daughter Davao City Mayor Sara Duterte-Carpio is the runningmate of Presidential candidate Bongbong R. Marcos Jr.

These new public servants, including 12 members of the Senate, will be elected by the nation’s more than 60 million registered voters when they go the polls anew on May 9.

As expected, those running for public office, like governors, vice governors, mayors, vice mayors and councilors, promise a new era, a new dawn for the Filipino masses.

As the May 9 national and local polls approach, the President, who appears to have his cards close to his chest, has not said anything about his choice for the top political post of the land.

However, the big question is: Is the retiring Chief Executive from Mindanao willing to support any of the Presidential hopefuls in the upcoming political exercise?