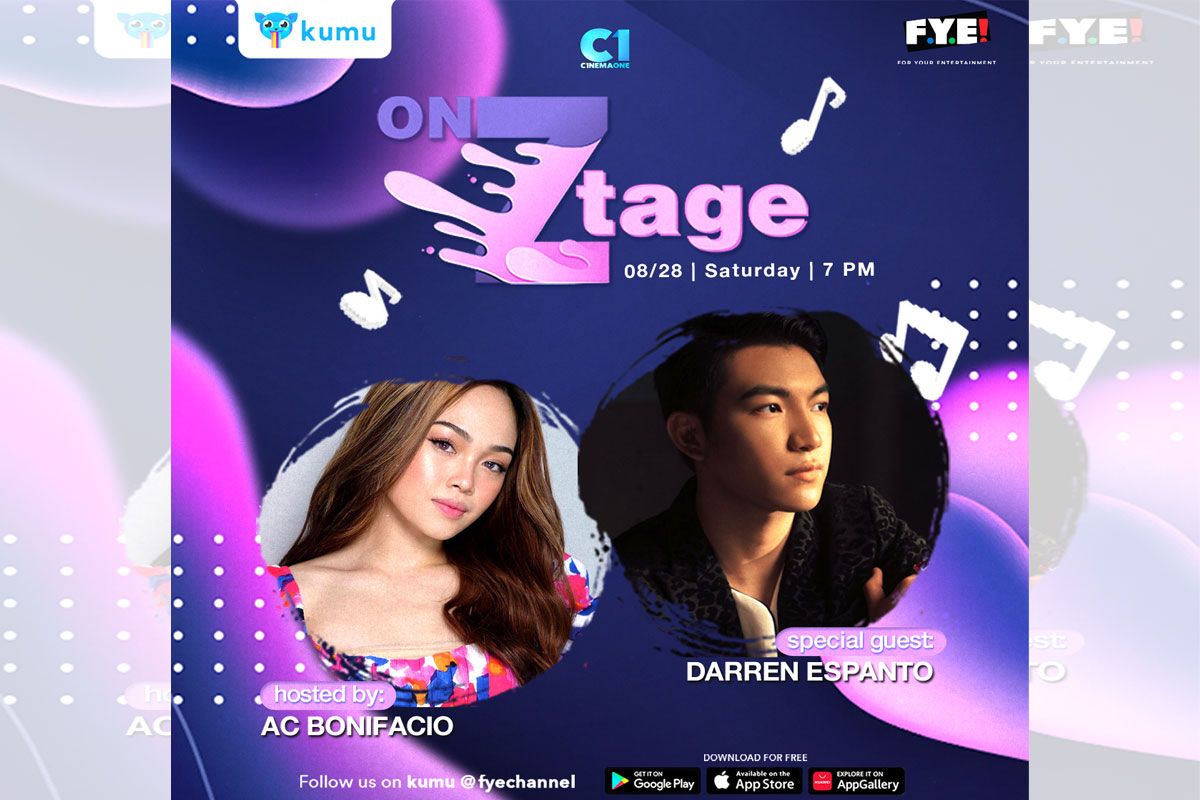 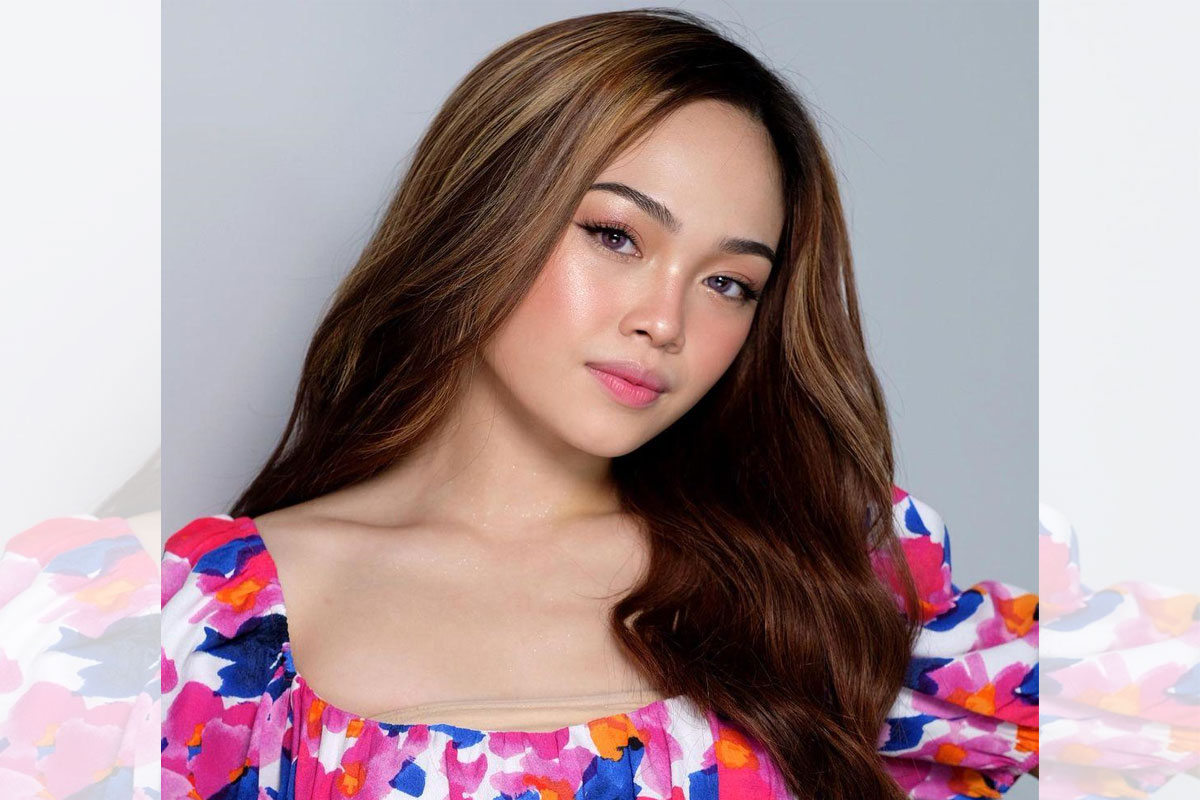 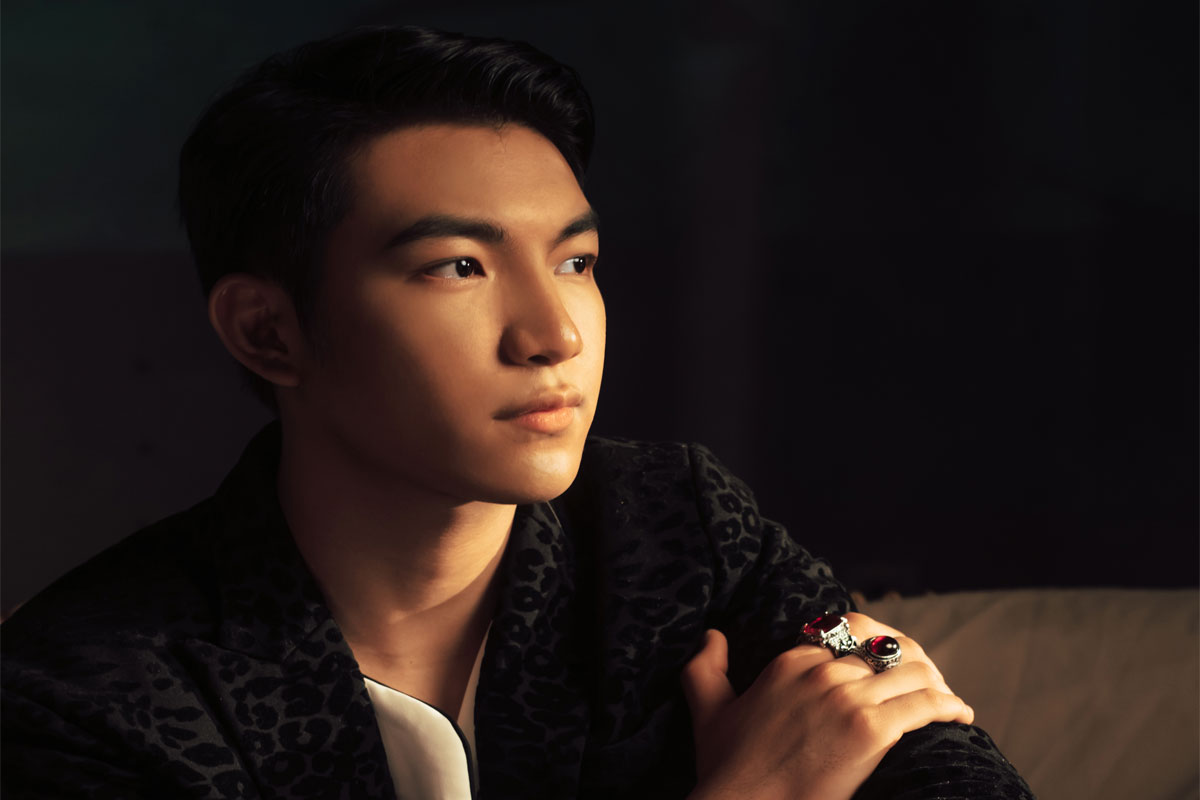 A NEW hangout session is in order for talented Gen Zs and trend enthusiasts as FYE channel launches “On Ztage with AC Bonifacio,” set to premiere on kumu on August 28 (Saturday).

The weekly digital show to be hosted by the teen icon and total performer aims to provide space for young and promising talents to show off their dancing and singing skills on kumu.

These up-and-coming artists will be able to showcase their gifts through the show’s main segment called “Your Ztage,” which will surely provide inspiration for Gen Zs to boost their confidence or improve their craft.

Aside from featuring talent discoveries, “On Ztage” will also delve into the hottest trends in music and explore dance crazes headed by AC whose dance covers on her official YouTube channel and on TikTok constantly amass millions of views.

“On Ztage” expands the diverse list of offerings under ABS-CBN’s FYE channel on kumu, which celebrated its first anniversary last July. More digital shows are set to be launched in the remaining months of 2021, including the third season of the Boy Abunda-led talk show “The Best Talk.”

Flaunt your talents in “On Ztage with AC Bonifacio,” streaming live on the FYE channel every Saturday starting August 28 at 7PM. Download the kumu app and follow @fyechannel. For more details, follow @fyechannel on Instagram.