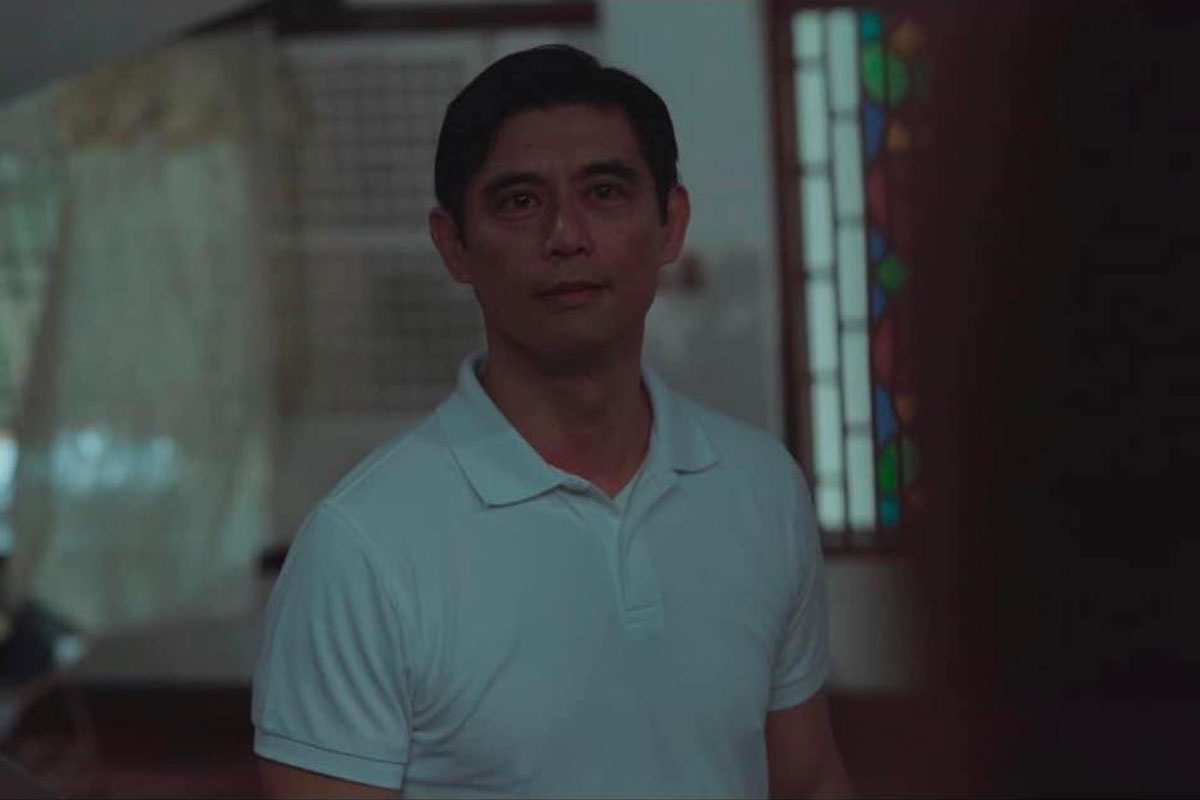 IT’S always nice to hear that we have a new producer making new movies and giving jobs to people in the film industry. The latest to do so is businessman Lee Martin Kierulf who put up his own LMK Productions.

For their first project, they have just completed a new movie, “Pinoy Ghost Tales”, a trilogy of horror stories, all written by Lawrence Nicodemus who wrote scripts for Viva’s Sari-Sari Channel, and directed by three different directors.

The first episode is “The Imaginary Friend” about a little girl who is often seen talking to someone no one else can see but her. Playing her concerned parents are Shermaine Santiago and Richard Quan, with Arkin del Rosario as their eldest son who’s so bitter about his dad and precocious child star Elia Ilano as the haunted child. This is directed by Jojo Nadela.

The second episode is “The Manager” starring Aubrey Caraan as the new manager in an advertising firm who is haunted by the one she replaced, Veronica Reyes. Also in the cast are Ping Medina and Catrice Kierulf. This is directed by Jan Nicholas Natividad, the son of the late action director Toto Natividad.

The third episode is “The Actress”, starring AJ Raval in the title role, with her real life dad Jeric Raval playing the role of a director. This is the story of Jeric and his companions who all think they are being haunted but there’s a big twist in the narrative which we cannot reveal here. Also starring in this episode are DJ Durano and Rob Sy, directed by Afi Africa.

So what prompted Mr. Kierulf to get into producing films?

“I am looking for new business ventures where I can invest and I just want to try making movies,” he says. “A friend, Baby Rofiles, introduced me to the scriptwriter and the directors and they put everything together. Hindi ako nakialam, even in casting the various roles. Bahala sila sa lahat.”

Mylene, Agot prove to be indispensable