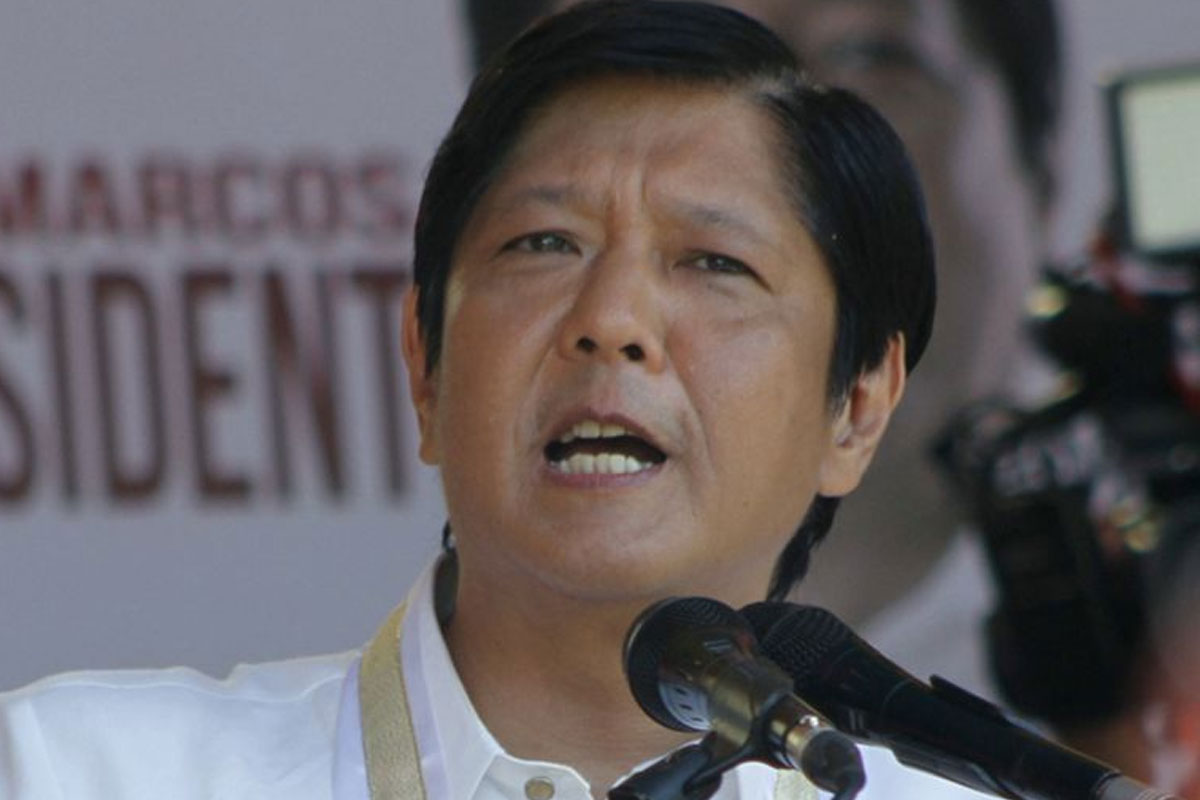 VLOGGERS, along with other netizen groups, unleashed their wrath over a media entity over a survey on social media regarding to netizens’ perception of the support for presidential aspirants in the 2022 elections.

Rappler launched a presidential survey on the said social media platform, assigning different emoticons for reacting to posts to the presidential aspirants in the list to signify a vote.

The wow emoticon was assigned to Partido Federal ng Pilipinas standard-bearer Ferdinand ‘Bongbong’ Marcos Jr. while the heart was assigned to independent candidate Leni Robredo. The Laugh emoticon, to Panfilo Lacson, Like emoticon to Isko Moreno and the Care emoticon to Manny Pacquiao.

A netizen uploaded on Tiktok, another social media platform, a video of him checking out the emoticons hit for each of the candidates. In the video uploaded, the total number of votes cast for Robredo was already 161,000 while Marcos only had 87,000.

However, the video showed that upon checking the pages, the actual Wow emoticons far outnumbered the heart emoticons, which were only few and far between.

Vlogger Kasangga Jay slammed the survey, saying that it was another attempt to deceive the public.

Another vlogger Maui Becker, also known as Princess Maui, expressed suspicion the new outfit had access to inactive accounts and misused and probably used those accounts to cast a vote.

Princess Maui also expressed suspicion that the survey debacle was a pilot test of plans to rig the presidential elections in May next year.

Leni vows to be pandemic-focused