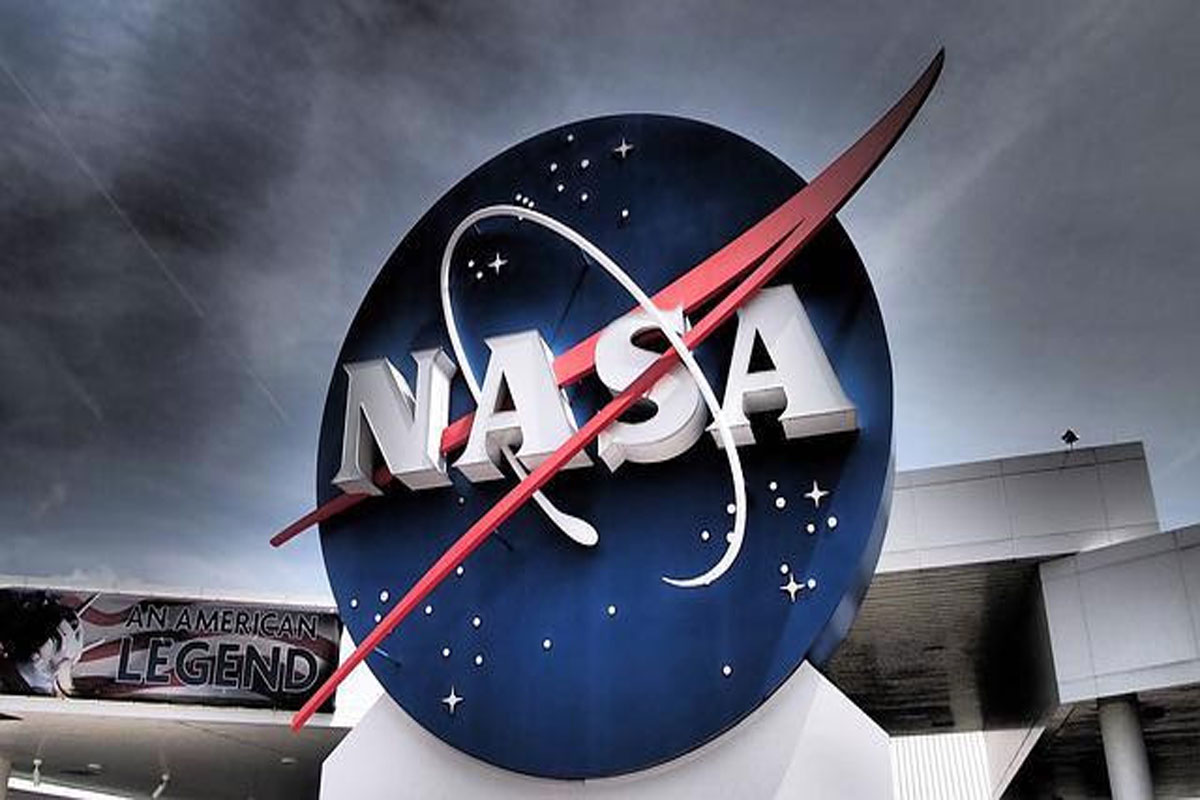 NASA is generally most concerned with leaks of the spaceship kind (and rightly so, especially on the International Space Station), but The Daily Mail was recently the recipient of a NASA leak of the media kind it is reporting that an unnamed NASA official has confirmed the U.S. space agency is joining the hunt for unidentified flying objects and aerial phenomena … especially those reported by astronauts. Does this go in the “It’s About Time” file? 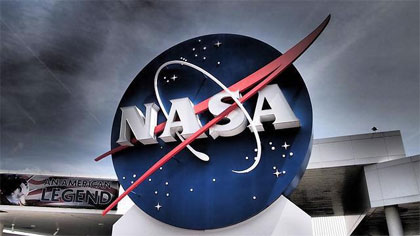 “It’s going to be some sort of working group that will help support the DoD. It’s looking to be complementary”

The recent public hearing on UAPs by the House Intelligence Committee may not have shed any new light on past encounters between military personal and unidentified phenomena, but it seems to have put media pressure on other government organizations to openly confirm or deny their own involvement in the hunt for answers on these UFOs. In NASA’s case, it would seem to be about time – a number of astronauts since the birth of the space program in the early 1960s have reported seeing objects they could not explain. Those astronauts include:

Gemini 4 mission pilot Jim McDivitt spotted an object that he described as a “white cylindrical shape with a white pole sticking out of one corner of it.”

During a 2005 spacewalk outside the International Space Station, astronaut Leroy Chiao reported seeing unidentified lights “in a line” and “almost like an upside-down check mark” that he later said might have been fishing boats.

Russian cosmonauts on the ISS have also reported UFOs, with the latest being a 2020 video by cosmonaut Ivan Vagner of UFOs he saw while recording the Aurora Australis. And Apollo 14 pilot Edgar Mitchell spent much of his post-NASA retirement promoting the idea that most UFOs were from other planets. Most, if not all, astronauts who reported UFOs later rescinded their comments or were contradicted by NASA, so it’s interesting that the space agency would suddenly take an interest in them. 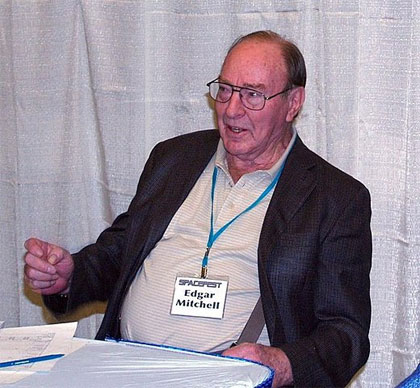 “A NASA spokesperson confirmed it is ‘evaluating how to provide our expertise in space-based Earth observations to improve understanding of UAPs’ and ‘has consulted with multiple government entities’ – but denied it was setting up its own dedicated UAP office.”

No group has more expertise in space-based Earth observations than NASA, so their input in the investigation of UAPs is essential. The Daily Mail’s source said the project will likely include interviewing any astronauts who have had UFO encounters – sadly, many of the early ones are deceased – and review videos and data from the encounters. The testimony of departed astronauts will be replaced by “a review of old archival footage to assess if there are some findings within the NASA archives that can help AOIMSG” – the Airborne Object Identification and Management Synchronization Group is the Defense Department’s official UFO task force.

“NASA already has admitted it has been looking for extra-terrestrial life within our solar system. They’ve just decided to focus a little closer to home this time.”

That is actually a big difference – the search for extraterrestrial life in the solar system is focused on basic organisms and organic material, while this new commitment is focused on UAPs which could conceivably be crewed by advanced beings. NASA spokeswoman Karen Fox has gone on the record saying the organization has been focused on “how to apply the tools of science to shed light on the nature and origin of unidentified aerial phenomena – information that is important to the agency for a scientific perspective.” That takes the ‘ufology’ aspect out of the investigation of UFOs – at least until there is no other logical explanation. After interviewing the Navy pilots who encountered the Tic Tac UFOs in 2004, NASA chief Bill Nelson seemed open to the idea they could be of a non-human source.

“I don’t know the answer’ to whether the ‘tic-tacs’ encountered by pilots are extraterrestrials. Who am I to say planet Earth is the only location of a life form that is civilized and organized like ours?”

While all of this sounds promising, let’s remember that this is from an anonymous source to The Daily Mail – not from an identified official NASA spokesperson in a press release or to a U.S. media outlet. Either or both of those would lend an air of credence to the revelation … NASA participation in the next Congressional UAP hearing would lend even more. In the meantime, we can only hope that astronauts will overcome their fear of reprisal or ridicule and be more open in their admissions to seeing objects and phenomena in space which they cannot explain.