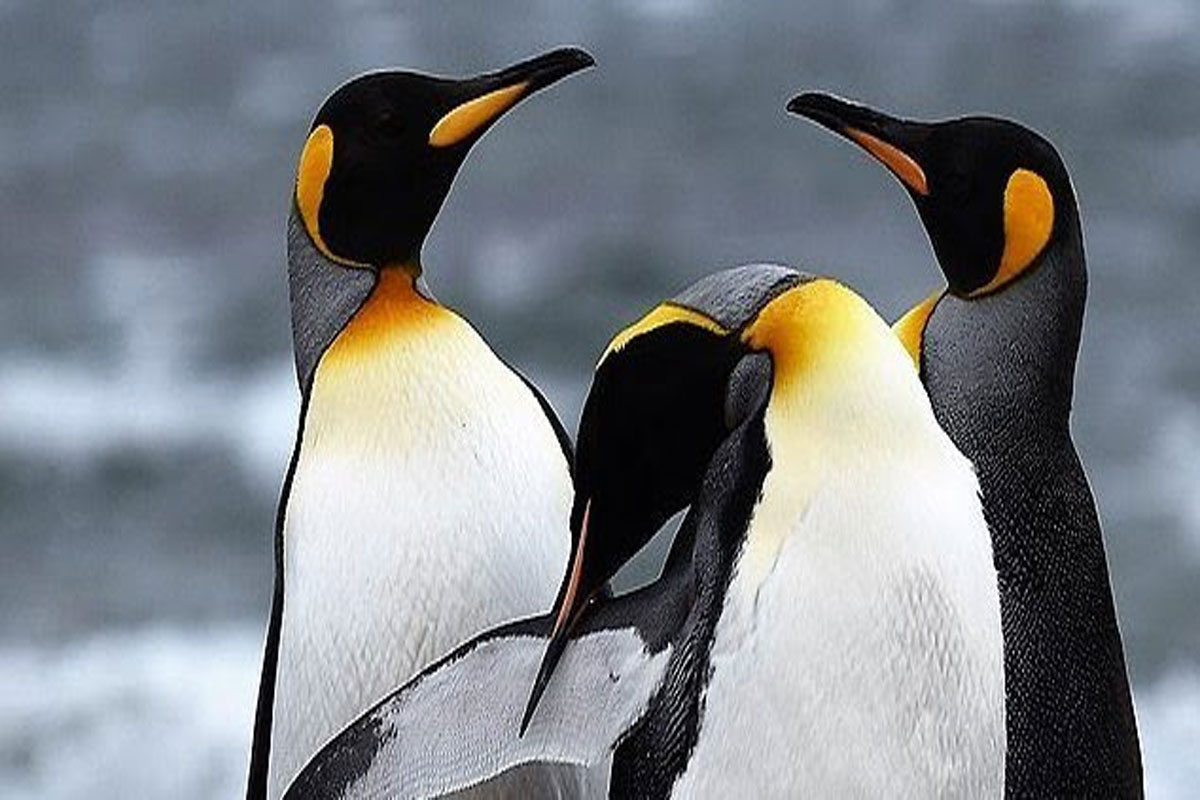 Who or what is responsible ? Image Credit: CC BY-SA 4.0 Benoit Gineste

Scientists have been left scratching their heads by this perplexing and disturbing phenomenon.

According to reports, dozens of beheaded penguins have been washing up along the beaches of Australia with more than 20 appearing on beaches in the Fleurieu Peninsula in April alone.

A few theories have been put forward to explain the phenomenon, however it is generally believed that humans are not responsible because the deaths appear to be happening far out at sea.

Stephen Hedges, a volunteer at Flinders University, has been collecting the bodies of the birds in an attempt to get to the bottom of the mystery.

“We normally have one or two per month washing up on the beaches but already this month I have collected between 15 and 20, and sometimes three in one day,” he said.

“There is evidence in some of the photographs I have taken of a fairly clean chop. But looking at an animal and thinking ‘that is a very clean chop’ is not the same as scientists determining a cause.”

As things stand, exactly who or what is doing this to the penguins continues to remain a total mystery. 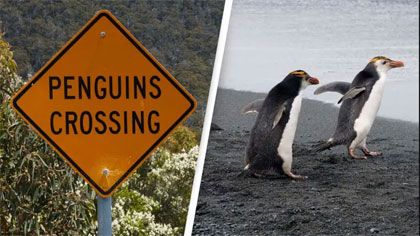 Mystery As Dozens Of Beheaded Penguins Wash Up On Australian Beaches
The bodies of penguins have washed up on beaches in Fleurieu Peninsula in April alone, sparking concerns over wh…