By: ACK3loves | Location: PA Quote My children and I have all witnessed fingerprints on our mirrors after they h…

My children and I have all witnessed fingerprints on our mirrors after they have been cleaned and after showering and on my son’s door. We had our home built in 2014 and my youngest daughter saw a spirit of a little girl in her room. She slept with me for the longest time.

When she told my oldest son who has an apartment in the lower level of our home she saw a ghost, he immediately asked her if it was a little girl because he saw her as well. He is an empath and has seen ghosts (not so nice ones) stalk him in his room at an Amish farm we lived on.

When I was in high school, my parents and I lived with a ghost and I witnessed a shadow person walking down the hallway past my bedroom and had the feeling of being watched constantly and had a pressure of someone on my back constantly when I went to the basement to do laundry or to the attic to go through storage.

Many strange things happened in the house that were not explainable and my dad was a skeptic but he began to question what was happening. My husband is a huge skeptic and refuses to believe the prints are paranormal or from a spirit so my children and I keep the discussions and concerns/fears to ourselves.
After my two children saw the girl we also would hear knocking on windows and doors and no one would be outside and some knocks would be within the house and everyone would be asleep when the one that heard the knocking would get up to check. We would also hear some very strange noises in the woods behind our house at night like a world wind but only behind our house and it was a very uneasy feeling because you had no idea what could be conjuring up that constant, fast disturbance of leaves and limbs breaking, only in one area in our development behind our house. Definitely no animals.

I burned sage through our house and everything was quiet for a very long time. I recently went to the cemetery to place new flowers on my parents headstone and took miscellaneous pictures of older tombstones and as I got a weird feeling next to a very old grave I told my son I was ready to move along and he said he was also because he was getting strange feelings.

We got home and I looked at the pictures and when I got scared/felt weird, there was a strange light source that came through on the one and only picture. I took several pictures on different angles and no other shot had that light source, and I had no weird sensation at any other spot in the cemetery that day other than the very old one as we were leaving.

After that day is when things started getting stirred up at our house again with fingerprints. I had a nightmare that I woke up screaming and my two daughters heard me. It was sort of a joke because of how I was screaming…but I was honestly scared to be screaming loud in my sleep. My daughter and son both had scratches after this dream.

I wanted to attach photos but am unsure how to do so. If someone can advise how to, I can upload them so you can see what these things are. Thank you so much!

The Story of Dorothy Eady: Most Convincing Evidence for Reincarnation 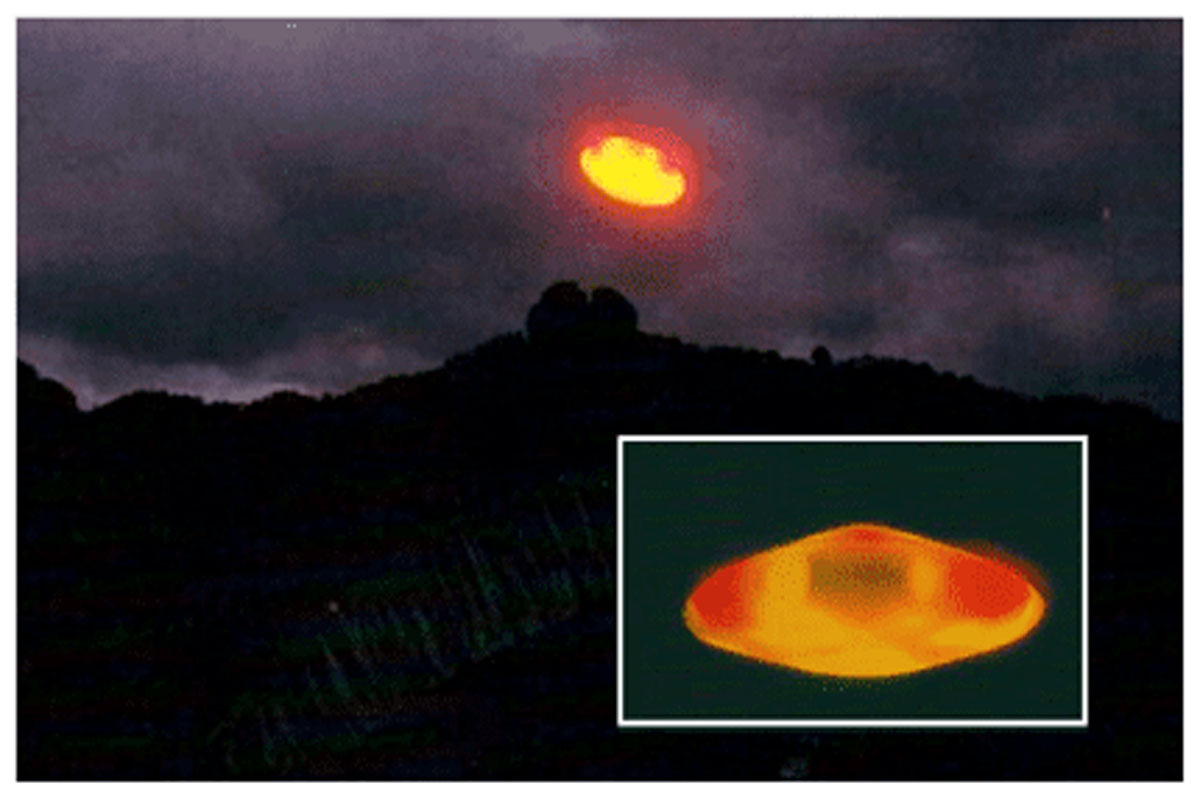