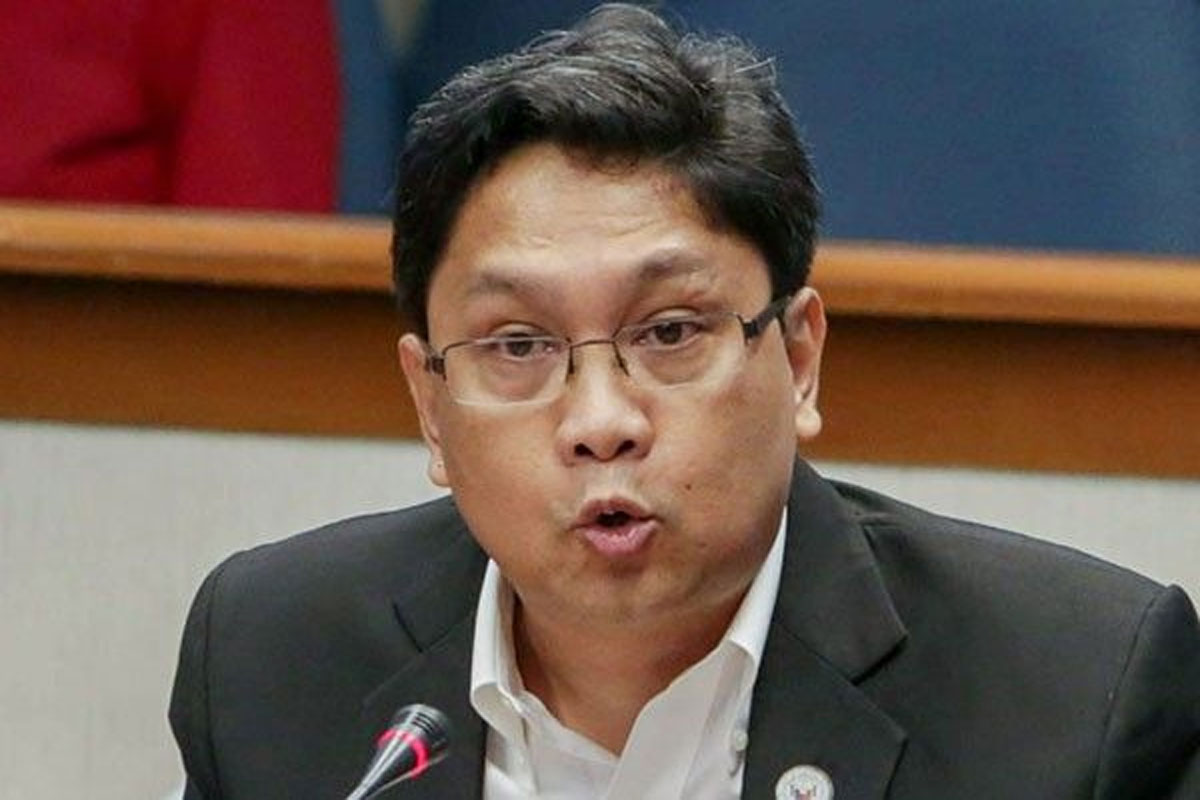 THE Department of Transportation (DOTr) is open to possibility of extending the Metro Rail Transit-7 to the highly-populated towns of Santa Maria and Norzagaray in Bulacan further to promote an efficient mass transport system under the Marcos Jr. administration.

The department replied to the question of Bulacan 6th District Rep. Salvador Pleyto Sr. if the train system could be extended to Norzagaray and Sta. Maria saying there are actually three options on such.

“The most realistic among these options, as far as we are concerned, is the possibility of extending MRT-7,” Chavez said. “We can ask the MRT-7 developer to extend its project from San Jose del Monte to Norzagaray and Sta. Maria, probably.”

“We submit to the expertise of the department of which for these options that Undersecretary Chavez is discussing,” Pleyto, a neophyte lawmaker and retired undersecretary of the Department of Public Works and Highways (DPWH), said.

According to Chavez, the second option is to conduct “another study” through the North-South Commuter Railway (NSCR). “Maybe from NSCR to Balagtas connecting through your areas, which is also recognized as a very, very heavily dense, densely populated area.”

“Third option, we can ask for PPP (public-private partnership) in the future,” he added.

The MRT-7 project is an unsolicited proposal of the San Miguel Group under a PPP project pegged at P77 billion.

It covers the financing, design, construction, operation, and maintenance of the 23-kilometer elevated railway that will have 14 stations connecting San Jose del Monte in Bulacan to the MRT-3 North Avenue station in Quezon City.