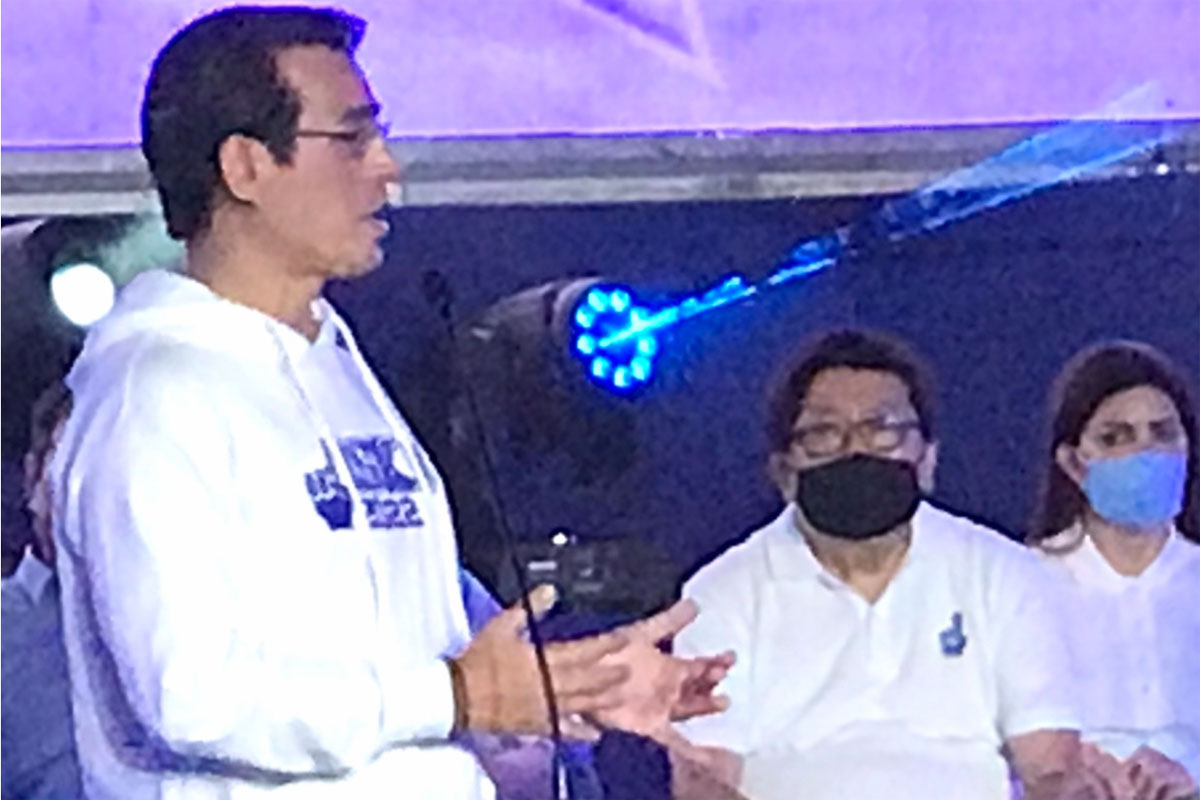 AKSYON Demokratiko presidential candidate and Manila Mayor Isko Moreno welcomed the support of the “political orphans” of Senator Bong Go and Duterte Supporters who switched their support to him (Moreno).

This, after Mayor Dennis Tom Hernandez on Wednesday formally switched his support to Moreno after he, along with other political leaders, were politically “orphaned” with Senator Go’s withdrawal from the presidential race.

Hernandez, who is running for his second term as mayor, has been an active supporter of Go and was able to make him win in this Southern Tagalog town in the 2019 senatorial race. The municipality of Rodriguez has 209,000 registered voters and is a new district of Rizal province.

Hernandez is among the several former supporters of Go who have transferred their support behind the candidacy of the Aksyon Demokratiko standard-bearer.

Earlier, known die-hard Duterte supporter actress Vivian Velez has also shifted her support to Moreno and is now actively mobilizing her group to campaign for the 47-year-old presidential candidate. Velez is currently president of the Film Academy of the Philippines.