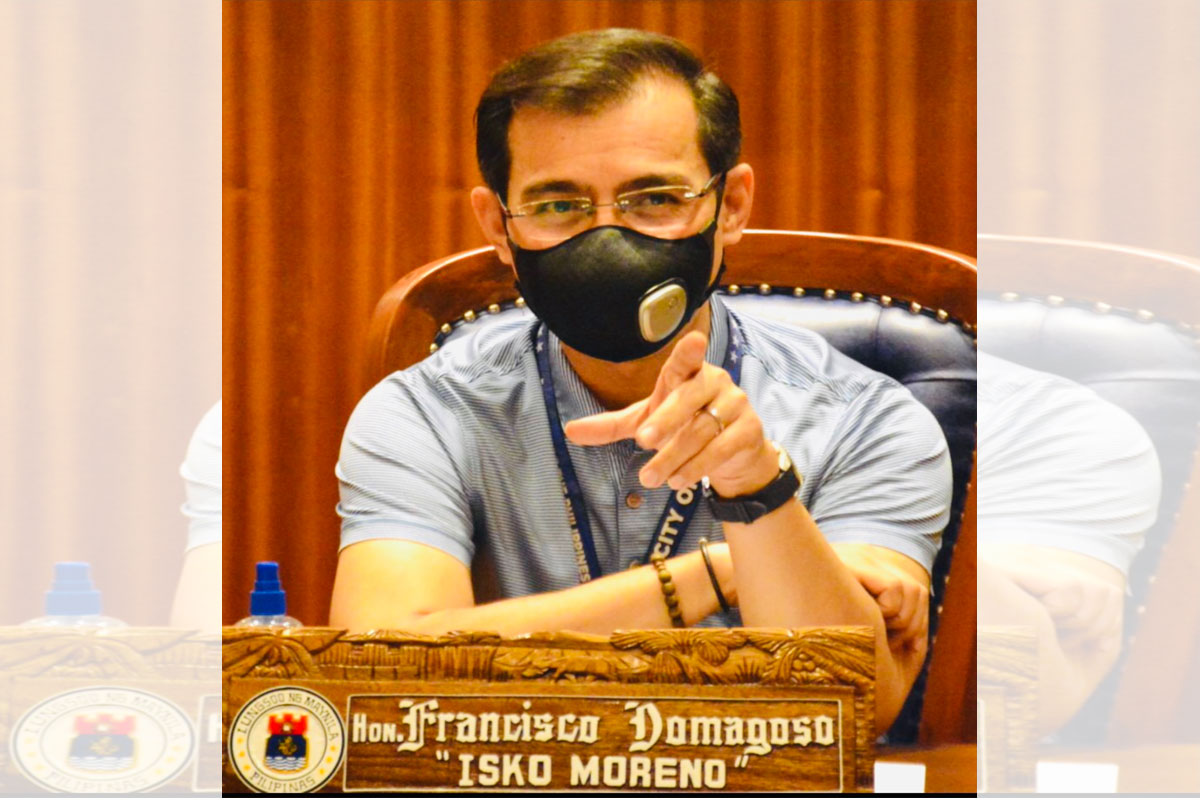 Moreno said that he will hold liable not only the account holders themselves but even the big companies behind their operation.

Social media companies, he stressed, have a responsibility to not allow their system to be used as outlets for spreading false information tended to mislead the public in any way.

2 Bilibid DPLs still on the run

Over P5M Ecstasy seized by PDEA