Journal News / News / Metro / More than 1,500 families in Payatas can own land on which they have lived after 40 years

More than 1,500 families in Payatas can own land on which they have lived after 40 years

AFTER a 40-year struggle, residents of Ramawil 9.6 Homeowners Association Inc. in Barangay Payatas can finally heave a sigh of relief after Quezon City Mayor Joy Belmonte fulfilled a promise she had made to the community two years ago.

The city mayor signed over the weekend the Deed of Conditional Sale together with Ramon Asprer, Head of the Housing Community Development and Resettlement Department, and Atty. Roderick Sacro of Landbank of the Philippines, formally acquiring the 157 parcels of land previously owned by Landbank.

Ramawil 9.6 Homeowners Association Inc. president Razul Janoras expressed his gratitude to the city government for putting an end to their apprehensions and giving them the opportunity to have security of tenure over the land on which they have lived after four decades.

During her speech, Mayor Belmonte thanked Landbank of the Philippines, as well as the Sangguniang Panlungsod for passing City Resolution SP 8094-S-2020, giving her the authority to acquire through negotiated sale the subject parcels of land.

City Administrator Michael Alimurung, HCDRD, and the City Appraisal Committee were able to convince Landbank to settle the amount of the property at P209,244,000.00 which is lower than the original offer of Landbank at P257,070,000.00.

Following the acquisition by the Quezon City government, beneficiaries will then pay the city government for the land they are occupying thru a direct sale program at a cost of P3,000.00 per square meter.

Through the program, the city government will be able to award the land to 1,518 families.

All involved in ‘plundemic’ will be held liable – Isko 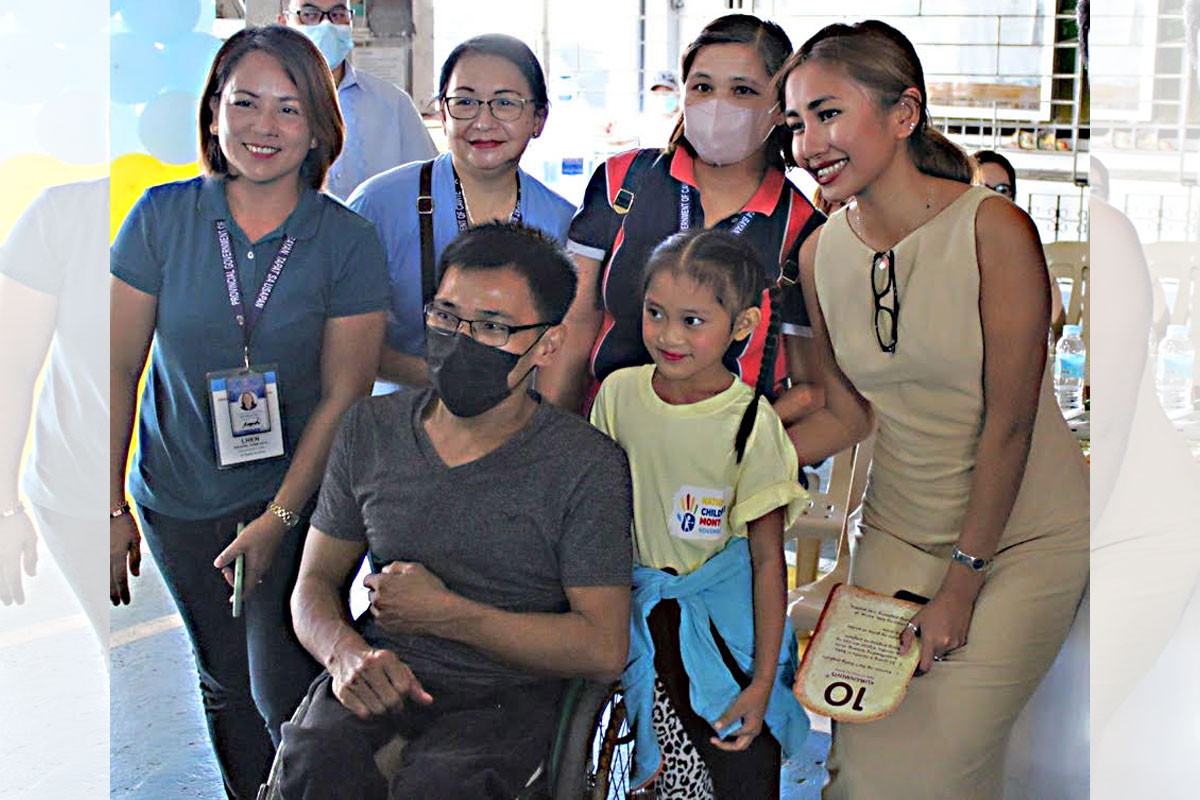