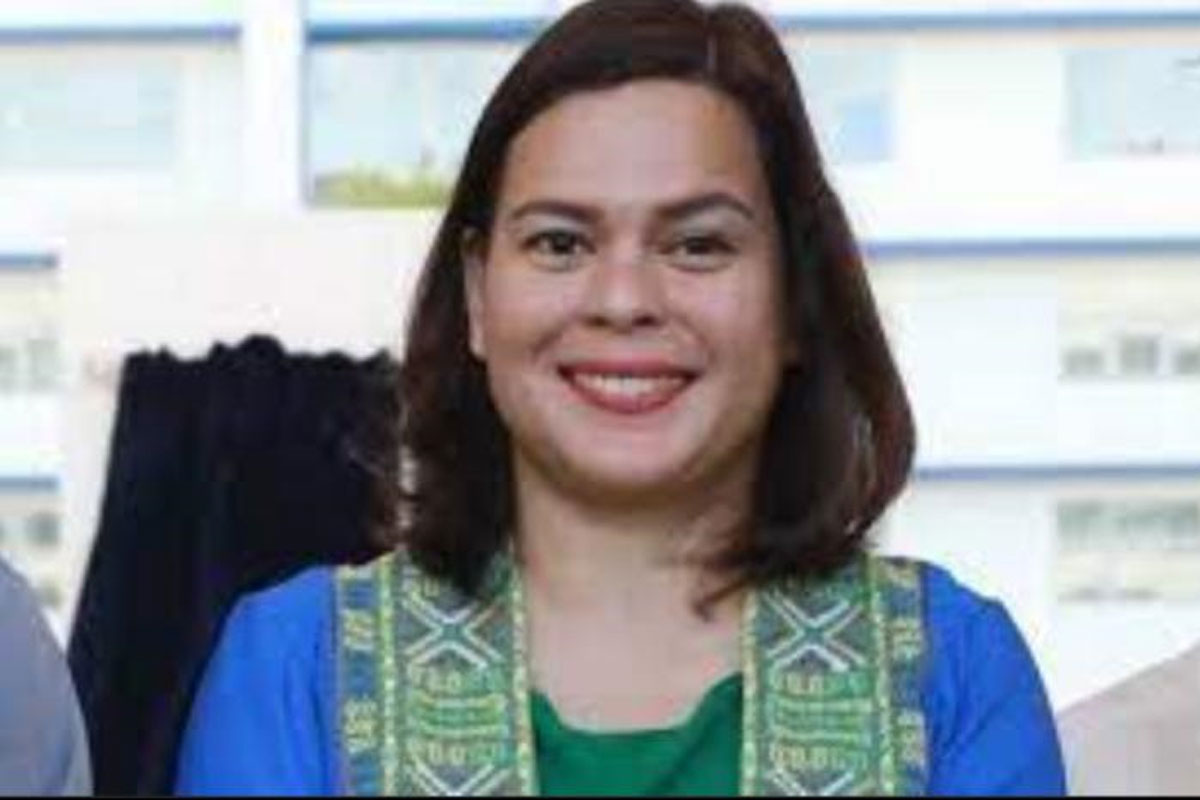 MORE than 10,000 supporters and chapter members of Hugpong Para kay Sara (HPS), as well as officers, will take their oath on Monday during the official launching of the citizen’s movement.

HPS is a confluence of sectoral organizations and concerned individuals in the country and worldwide from different walks of life, profession and political inclinations, who banded together to convince Davao City Mayor Sara Duterte-Carpio to run for president in 2022.

The Citizens’ Movement will be launched with the express purpose of providing research and support to Mayor Duterte to help her decide to throw her hat into the presidential derby next year.

“We will proceed with the HPS launching in spite of the recent pronouncement of Mayor Sara that she will not run for president because we still believe she is the most qualified to lead our nation for the next six years,” Bagong Henerasyon party-list representative and HPS spokesperson Bernadette Herrera said.

HPS vowed to stand by Mayor Sara Duterte’s announcement that she is not running for president in the 2022 national elections, but expressed hope that ”Mayor Inday’s heart for the Filipino people will ultimately prevail.”

Over 10,000 new members and chapters of HPS in NCR, and other regions in the country as well as supporters worldwide in the Middle east, Canada and the USA, will pledge their loyalty to support and encourage Mayor Duterte to seek the highest post in the land.

“We share a common aspiration – to effect true and lasting change for the country. We believe Mayor Sara is the perfect person with her personality and being confident, yet quiet and reserved pero palaban at may totoong malasakit para sa bayan,” Hererra, a Deputy Speaker, added.

He added: “She has consistently shown a gentle heart for her constituents, especially the common folk, and that to many Filipinos, is priceless. A style of governance couched by a strong political will and a thoughtful mind, which many of our citizens believe is what the country needs.”