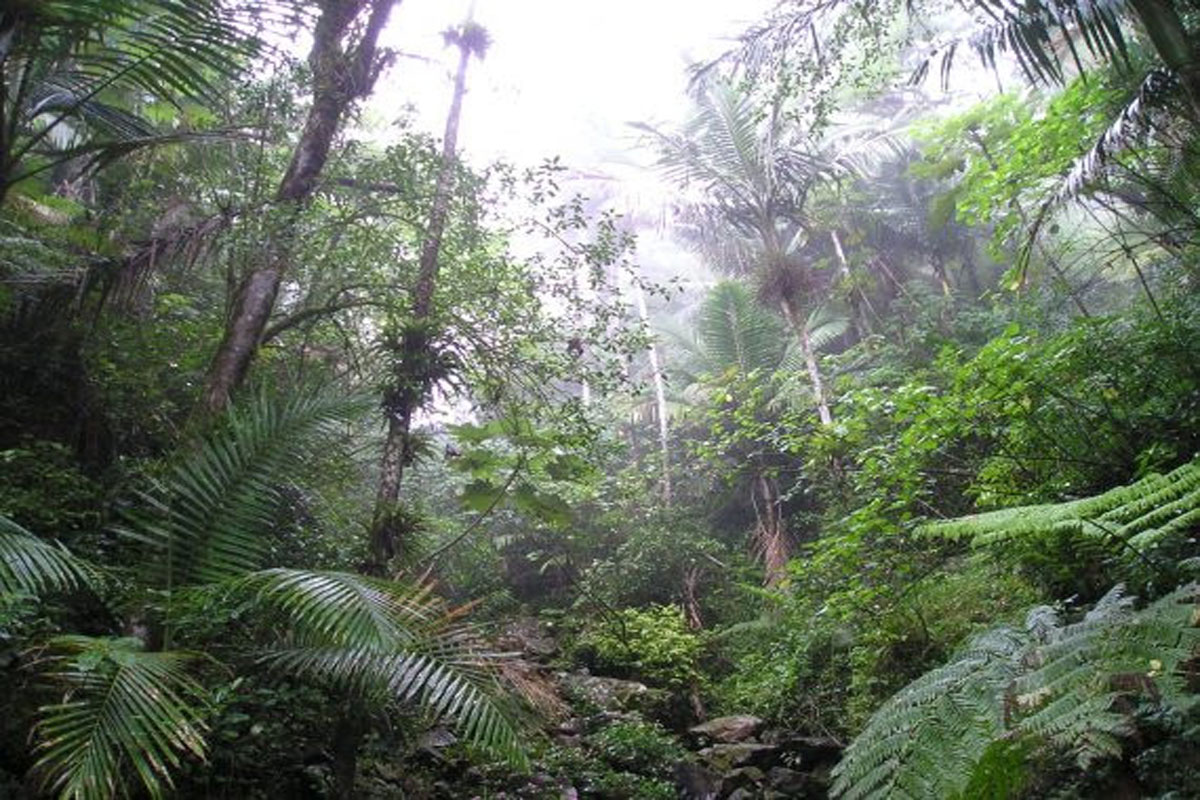 My previous article was on the subject of a strange synchronicity that occurred a few days ago in a Dallas, Texas-based book-store and that revolved around Puerto Rico and the Chupacabra – a story that got weirder and weirder. Today, I’m going to show you a second, very strange story of the synchronistic type. And that also revolved around a synchronicity and the Chupacabra. Back in November 2005, I traveled to Puerto Rico for a week, along with good friend Paul Kimball, and his Redstar Films crew: his brother, Jim, Findlay Muir and John Rosborough. The purpose was to secure a decent amount of footage, interviews and more on the Chupacabra. On one particular morning, we were bound for the El Yunque rain-forest. It was a trip that subsequently resulted in a meeting of highly strange and unbelievable proportions. And it sparked off a classic case of synchronicity. As we turned off the highway and onto a steep and winding road that led deep into the heart of the hills and the immense forest, I realized that we were on one of the roads that I had taken with Jon Downes the previous year when we were filmed for Proof Positive, a short-lived series for the SyFy Channel. We headed for a large, stone tower, similar to what you would expect to see affixed to an old English castle, that was situated high in the forest, and that required a walk up a flight of what seemed like 1,000 steps to reach its summit. As for more on the tower, read on… 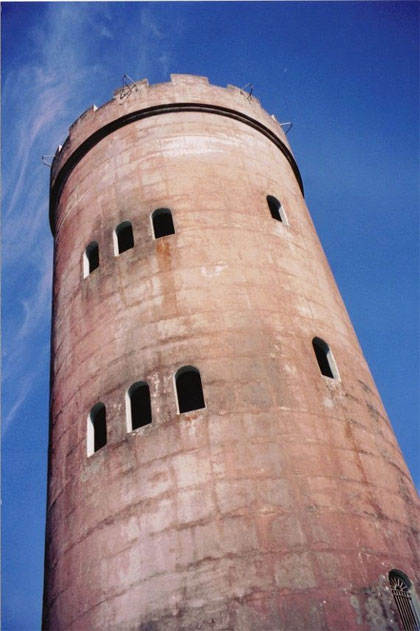 The United States Department of Agriculture states of the impressive, cool tower: “This 69 foot tower was built by Dr. Frank H. Wadsworth (former Forest Supervisor and Director of IITF) in the early 1960’s. Four types of the forest can be viewed from Yokahú Tower: Colorado (smooth to the south), Tabonuco (irregular surrounding with white-leaved Yagrumos), Palm (on the steep slopes) and Cloud Forest (on the ridges) are all visible along with the coastline and all the way to the Virgin Islands on a clear day (10 mile + view). The dense old forest of the Baño de Oro Research Natural Area in the upper Mameyes Valley to the east may also be viewed.” John and Findlay set up the cameras, following which I was interviewed by our guide for the week – a local, and very knowledgeable researcher named Orlando Pla – about the Chupacabra attacks that had occurred within the rain-forest. 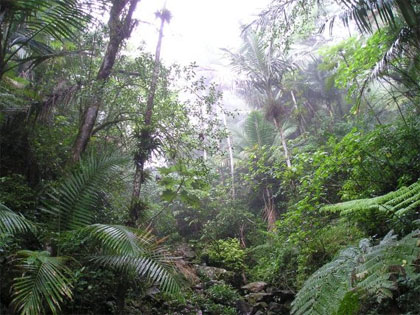 Findlay was securing some stunning panoramic shots of a type that could only be obtained from the top of the immense tower when something odd happened. There were several people milling around quietly at the top of the tower as we filmed. And when the shoot was over, one of them – a young woman – asked me: “Are you from Wolverhampton?” This was a reference to a bustling town about six miles from where I used to live in England. Amazed to hear a local accent, I said that, no, I wasn’t from the town, but the picturesque English village I had lived in as a kid, Pelsall, was only a stone’s throw away. “Oh, yes, I know Pelsall,” she replied, matter-of-fact, adding: “My cousin and her husband live there.” It would later transpire that my dad, who also lives in Pelsall, actually knew the husband of the woman’s cousin, who lived only a few streets away from my dad’s house.

Paul and Findlay looked on with incredulity as this coincidence of epic proportions played out. What were the chances, I wondered, of me bumping into someone – atop a remote tower deep in the heart of Puerto Rico’s El Yunque rain-forest on a November morning – whose cousin lived in the very same village I had grown up in? I know some readers will conclude that this was all due to some weird coincidence of the type that do happen from time to time. But, they seem to happen so often to me that, writing them off as coincidences, rather than labeling them as synchronicities, is something I find it harder and harder to do. And, particularly so when these things occur time and time again in Puerto Rico. Indeed, I have two more weird similarities from Puerto Rico that I’ll share with you soon.

The Mysterious Tale of the Lambton Worm