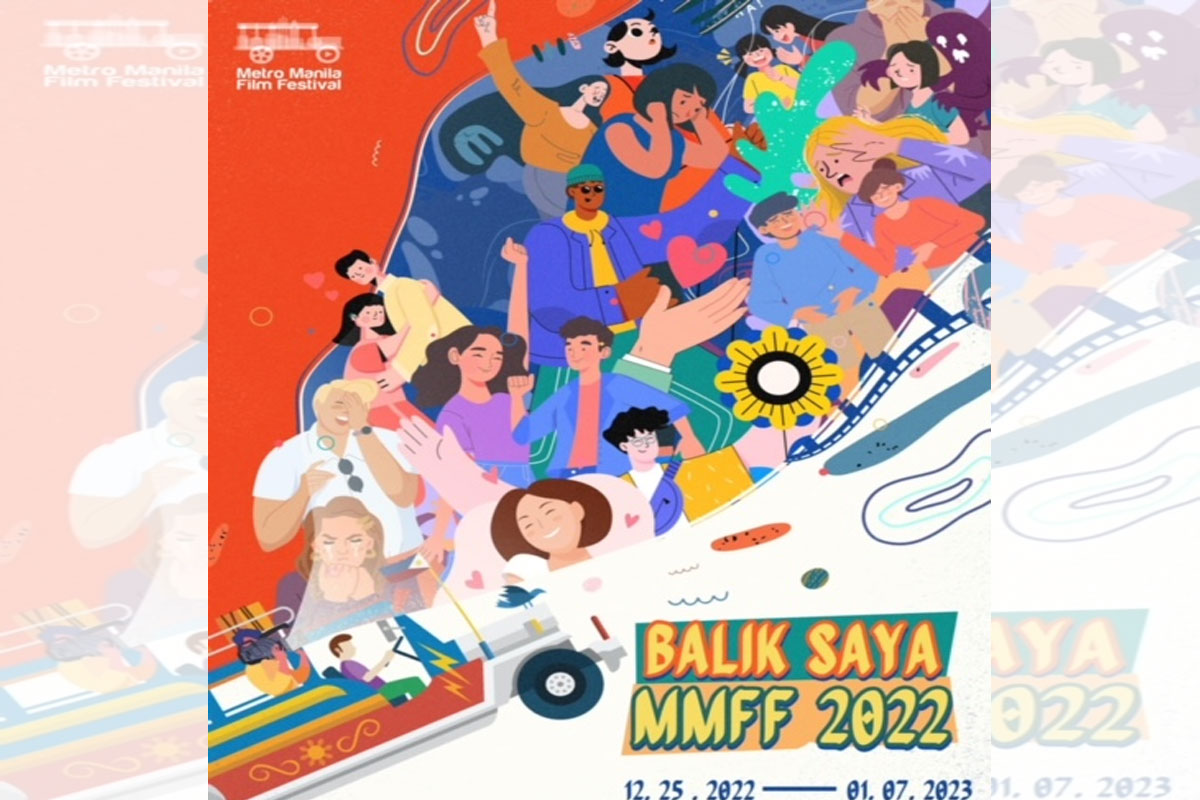 With this year’s theme, “Balik Saya ang MMFF 2022,” the 48th edition of the film festival is bringing on new partners to make the event more thrilling for film makers and moviegoers.

This year’s Parade of Stars, which signals the official start of the festival, will be hosted by the local government of Quezon City. The parade, featuring floats carrying celebrities of the film festival’s entries, will start from Welcome Rotonda-Quezon Avenue to Quezon Memorial Circle at 4 p.m. on December 21.

The parade will run for seven kilometers, with an estimated travel time of two hours and 30 minutes.

Staging area for the floats of the eight official entries and Metropolitan Manila Development Authority (MMDA) will be along E. Rodriguez to D. Tuazon.

The agency’s traffic enforcers will assist on the sidelines of the parade route for crowd control.

Meanwhile, the Film Development Council of the Philippines (FDCP) announced it will be providing funds worth P500,000 to help in marketing the films through CreatePHFilms for each film producer whose entries made it to the MMFF 2022.

The FDCP’s CreatePHFilms Funding Program is designed to provide support to filmmakers, producers and distributors in all stages of filmmaking to complement their efforts to produce quality Filipino films.

The MMFF also signed a Memorandum of Agreement with BingoPlus, an online bingo game platform, to be the film festival presenter.

“This year’s festival promises an exciting selection of films for all moviegoers. It offers a wide variety of genres that will complete the tradition of Filipinos going to the cinemas during the holiday season,” said Atty. Romando Artes, MMDA and MMFF over-all chairman.

The Gabi ng Parangal is set on December 27 at the New Frontier Theater.

No sibling rivalry among Angela, Stefanie and Micaela