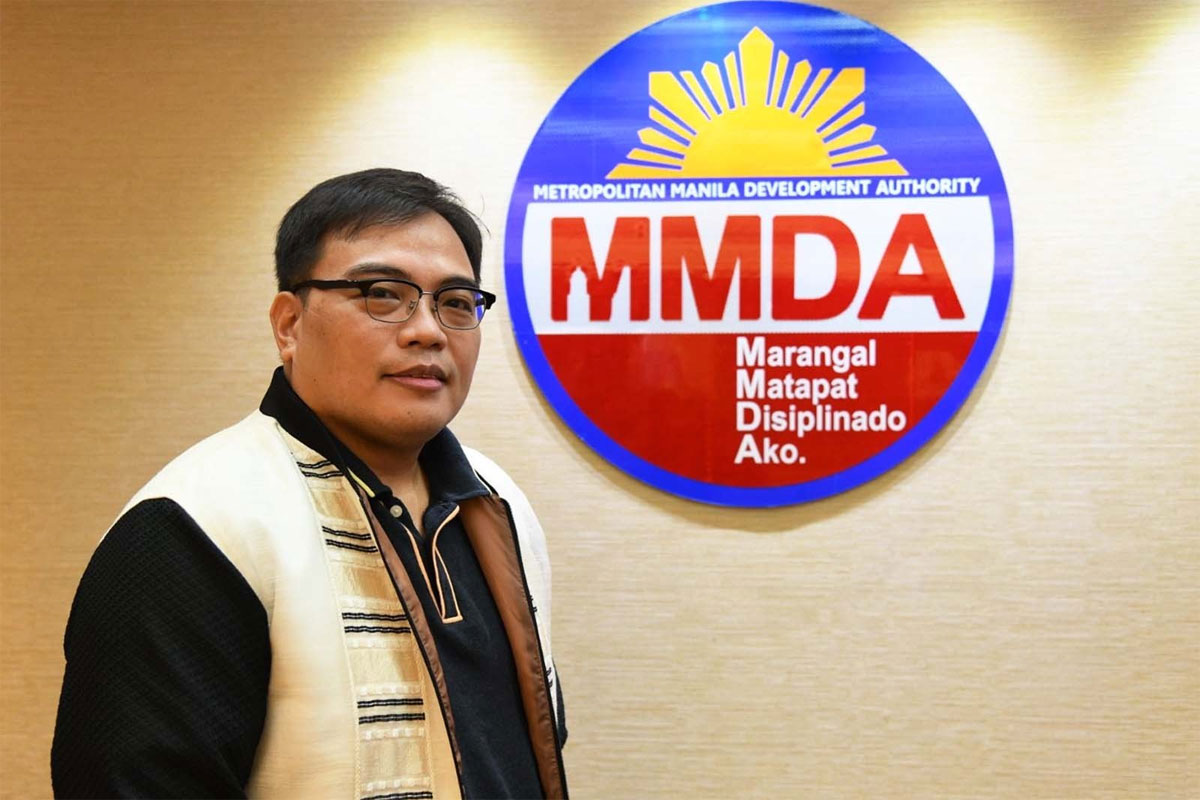 AMID confusion among commuters as well as the general public, Metropolitan Manila Development Authority (MMDA) on Thursday clarified the window hours being implemented for provincial buses.

MMDA Chairman Atty. Romando Artes explained that based on the existing policy of the Land Transportation Franchising and Regulatory Board (LTFRB), all provincial buses shall terminate its routes at the North Luzon Express Terminal (NLET) in Bocaue, Bulacan or at the Parañaque Integrated Terminal Exchange (PITX) located in Parañaque City.

Artes said the LTFRB heeded the request of MMDA after provincial bus operators appealed to the agency to allow them to ply EDSA during the window hour period from 10pm to 5am, within a two-week dry run which started last week of March.

Artes also emphasized that provincial buses are not prohibited from operating beyond the said window hours, provided that they do not terminate the trips at their own terminals, and instead use the integrated terminals in accordance to the existing LTFRB policy.

He likewise confirmed the agency and the provincial bus operators had a gentleman’s agreement after they requested for extension, thus allowing all provincial buses from traversing along the stretch of EDSA and utilized their respective Metro Manila terminals 24/7 during the Holy Week, specifically until April 17 (Easter Sunday). It was further extended on Tuesday, April 19. Hence, the implementation of the window hour scheme shall resume by Wednesday, April 20.

Moreover, the MMDA chief stressed that the main role of the MMDA is to strictly implement the traffic rules and regulations, while policy with regards to provincial buses is under the jurisdiction of DOTr and LTFRB.