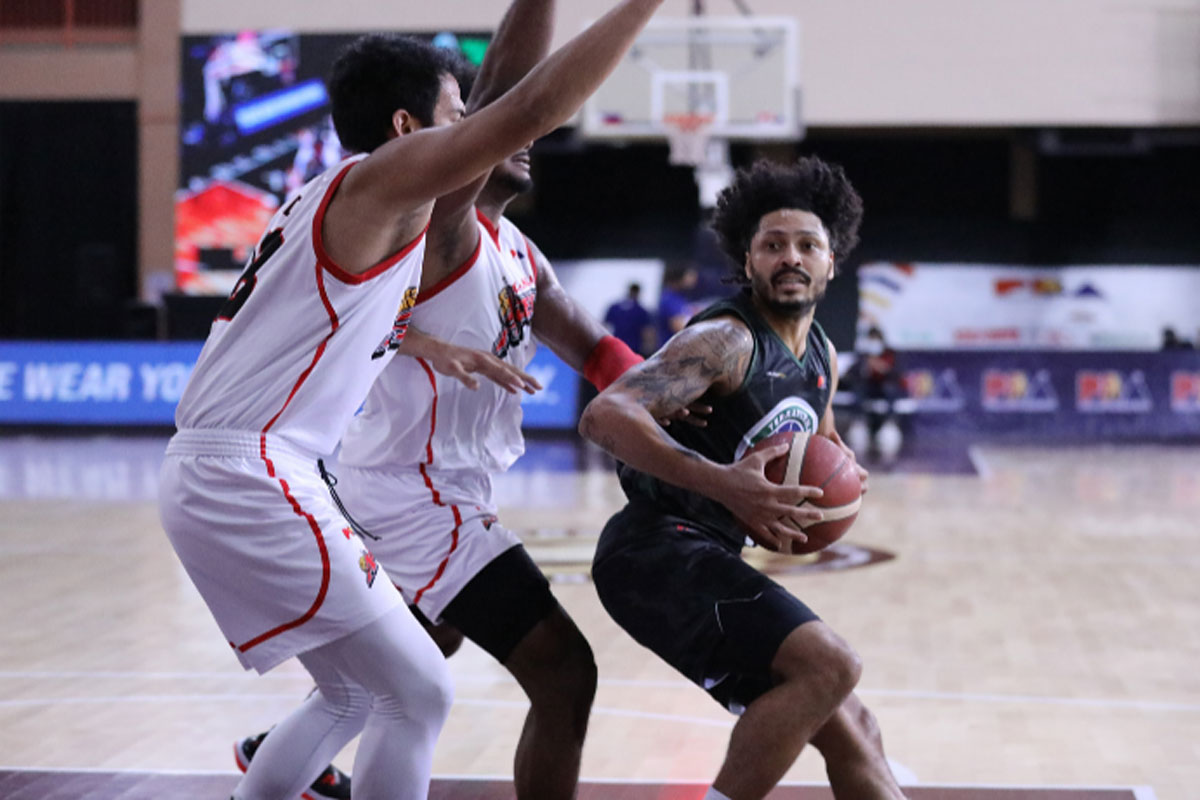 MERALCO guns for the No. 2 seed and a twice-to-beat advantage in the quarterfinals when it meets sister team NLEX in the PBA Philippine Cup at the Don Honorio Ventura State University gym in Bacolor, Pampanga.

Game time is 3 p.m. with the Norman Black-mentored Bolts favored to notch their eighth win in 10 matches and the No. 2 spot behind only league-leader Talk N Text Tropang Giga (10-1).

A victory would also assure the Bolts with a twice-to-beat incentive against the No. 7 team in the quarterfinal round.

Actually, Meralco can afford to lose to NLEX and still make it as the second-best team with a victory over defending champion Barangay Ginebra at the end of the elimination round on Thursday.

That’s because the Bolts will still take second place in case of a two-way tie with Magnolia Pambansang Manok at 8-3 by virtue of their 95-94 win over the Hotshots last Sept. 1.

NLEX, however, is also in a must-win situation in the game against Meralco.

The Road Warriors of coach Yeng Guiao would not want to drop to seventh place and face a twice-to-win handicap against the No. 2 team.

“We are still hoping to avoid the twice-to-beat disadvantage,” said Guiao in an interview posted at the PBA website.

“Beating Meralco will give us the chance to make sixth place even if it is not totally under our control,” admitted Guiao.

“We expect to give them a good run for their money in our game.”

The Gin Kings are also battling for their playoff lives when they play the Bolts on Thursday.

Like Meralco, Alaska Milk will also play in back-to-back playdates against San Miguel Beer at 6 p.m. on Wednesday and NorthPort Batang Pier at 4:35 p.m. on Thursday.

The Aces are also in a must-win situation in their remaining games against Beermen and the Batang Pier.

San Miguel, however, is already assured of a quarterfinals berth despite dropping a 90-100 decisiton to Magnolia last Sunday.

But the Beermen can clinch the No. 4 spot with a win over the struggling Aces.