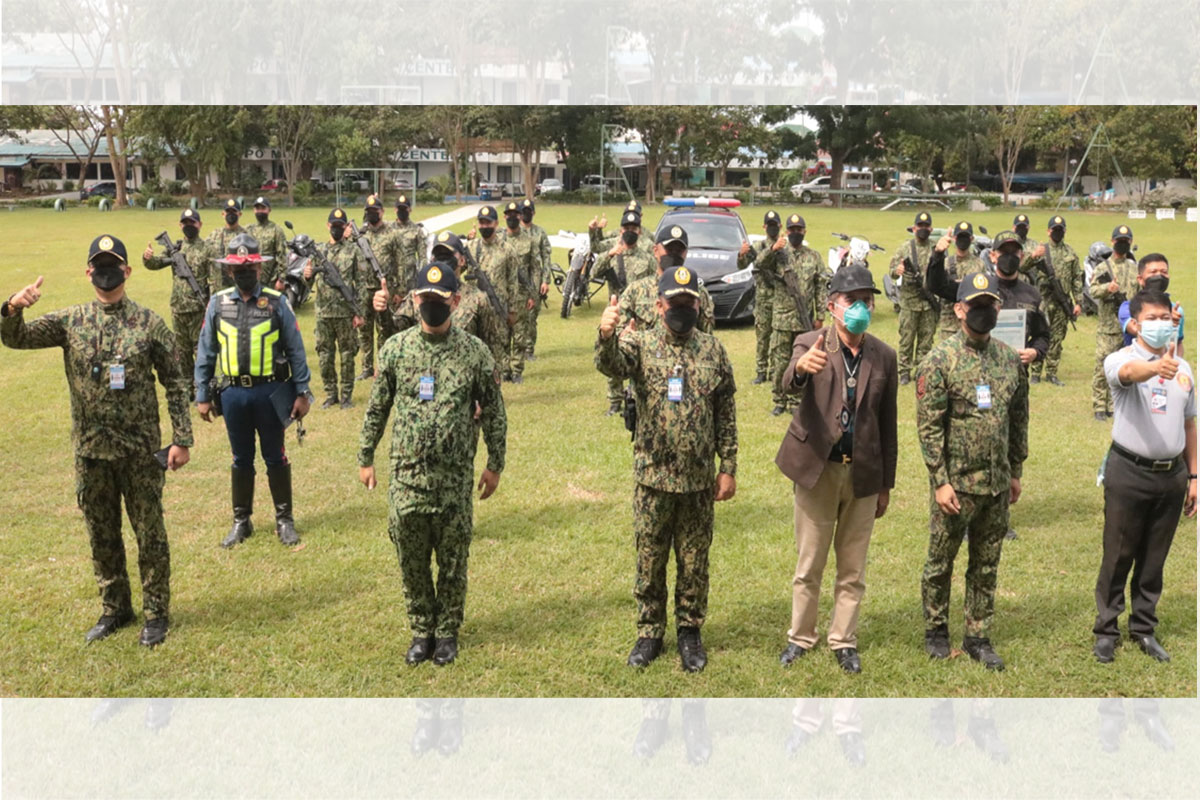 CAMP Gen. Miguel Malvar, Batangas — The newly-trained PNP members of the Provincial Mobile Patrol Unit (PMPU) of the Batangas Police Provincial Office (BPPO) who successfully completed the training are now equipped with a higher level of proficiency as they graduated in a simple closing ceremony on November 16, culminating the two weeks training program launched last June 25.

Highlights of the event were the demonstration of PMPU members on arresting suspects involved in robbery hold-ups as well as the presentation of a certificate of recognition to the instructors for their dedication and flexibility to attain the objective of the training. Mayor Valentino “Ben” Patron, of San Jose, Batangas, Mayor Beverly Rose A. Dimacuha, of Batangas City, and Cesar G. Reyes of Batangas Enhanced Technology System Inc. were the guests of honor.

The PMPU will operate under the direct supervision of the Provincial Operation Management Unit and be deployed in crime prone areas and in the provincial boundaries and national highways.

They will be also be deployed during national, regional, and provincial activities as well as engagement of provincial government officials within and outside the province to augment local police stations in providing security.

“I am grateful enough to our stakeholders for all the humbleness and generosity that they actually acknowledged the duties and responsibilities of our policemen, thus, this unit was successfully created and is now ready to carry out their mission, “To Serve and Protect”. Your usual support to Batangas PPO is integral to our ability to serve our community particularly the province of Batangas,” said provincial police director Col. Glicerio C. Cansilao.