Alex Gonzaga is the new face of Ever Bilena
SEE ALL 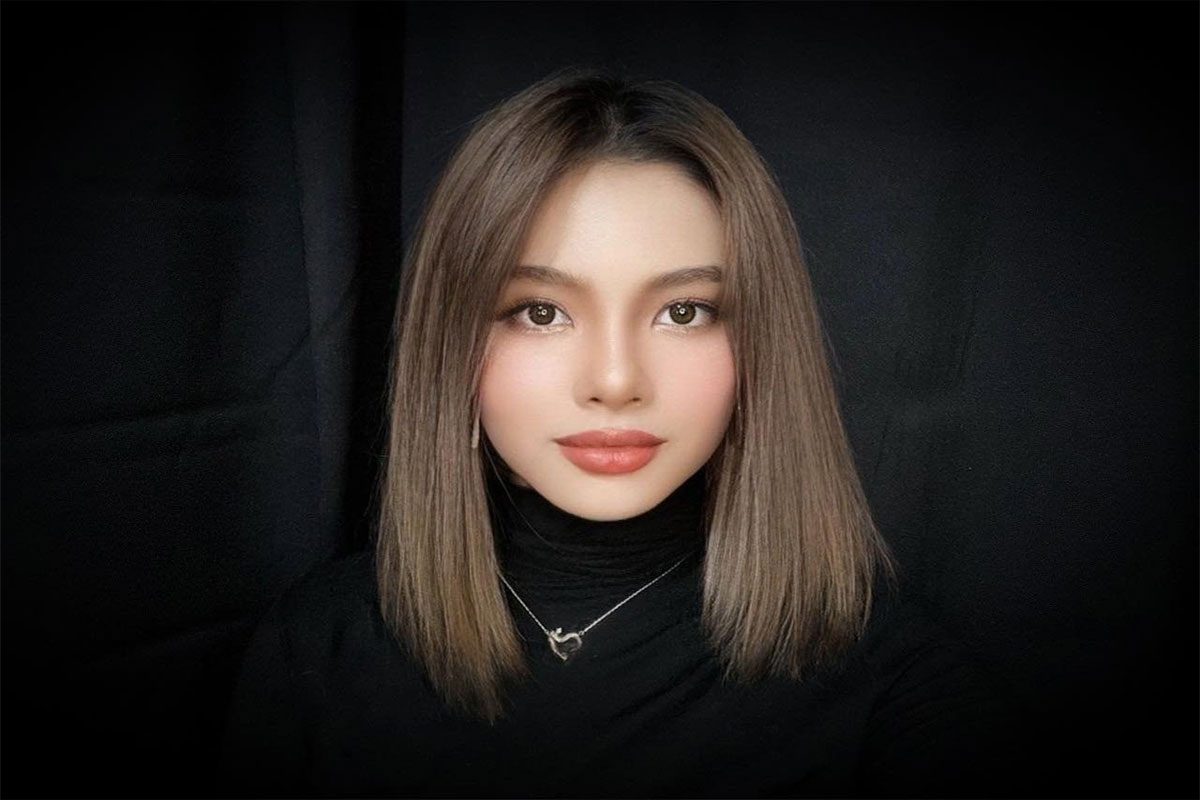 Meet Sofi, an impressive singer who also wants to act 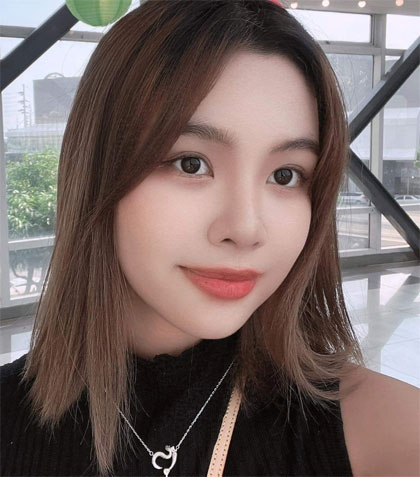 SOFI Fermazi is an impressive new singer managed by actor-director Perry Escano who is now into talent management. Sofi has done a lot of popular cover songs on her YouTube account, hence she’s dubbed by some quarters as the “Darling of Cover Songs.”

As a kid, she had the privilege to be a protégé of OPM icon, Ima Castro who taught her Broadway songs. Sofi then took various voice workshops to hone her singing talent. She will soon launch her album entitled “Rain Inside Us” to be released by Star Music. She has three songs in her album which she herself composed and where she will collaborate with various artists from ABS-CBN.

Sofi is currently a grade 11 student at Golden Acres High School. She was discovered when she attended an acting workshop of Direk Perry Escano last year. So why did Direk Perry get her as his talent?

The 17-year old singer who hails from Las Piñas City, will also be part of “Fun Nights Only,” a Kumu entertainment show streamed every Saturday night. She considers Sarah Geronimo as her ultimate idol. She also intends to go into acting and wants to work with Donny Pangilinan as she thinks he’s a good actor.

Recently, Sofi did a well-applauded solo production number at the 2022 Asia Pacific Luminare Awards for celebrity awardees, held at Okada Manila. During the presidential campaign season, she also sang the Tagalog version of “Hero” by Bonnie Tyler, a jingle song of Manila Mayor Isko Moreno that went viral online.

Sofi Fermazi is just one of the new pool of artists of MPJ Entertainment of filmmaker, producer, and actor Perry Escaño. For Inquiries, please email mpjproductionsnetwork@gmail.com.

Sue no pressure from mayor-boyfriend