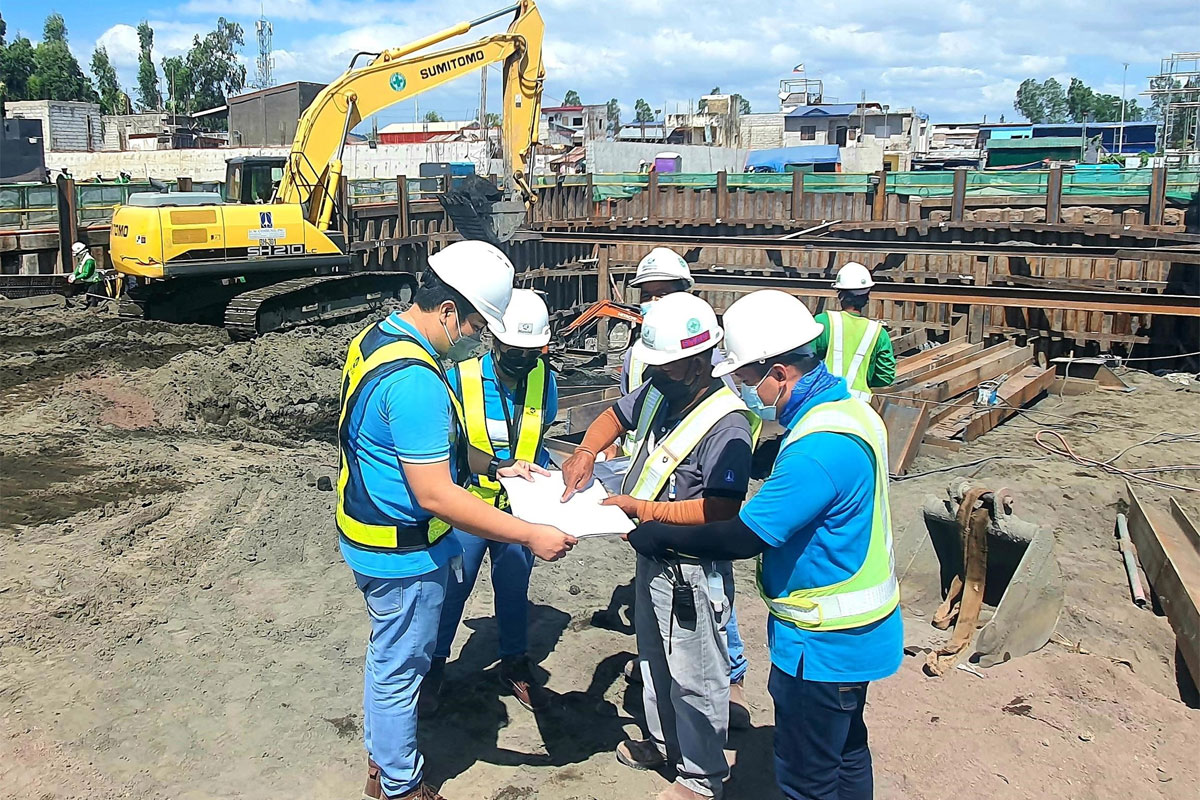 WEST Zone concessionaire Maynilad Water Services, Inc. (Maynilad) is facilitating the construction of its third treatment plant in Muntinlupa that will tap Laguna Lake as a raw water source.

Targeted for completion in 2023, the P10-billion Poblacion Water Treatment Plant will produce 150 million liters per day (MLD) of potable water, which is enough to serve around one million customers in the south.

This facility is being constructed to increase available supply for distribution, given the higher demand for water because of a growing population and developing economy.