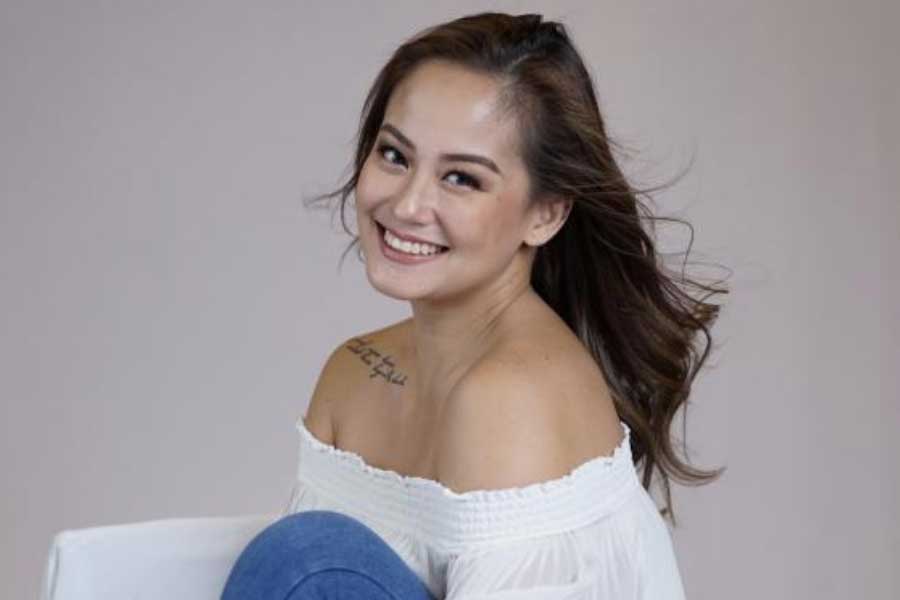 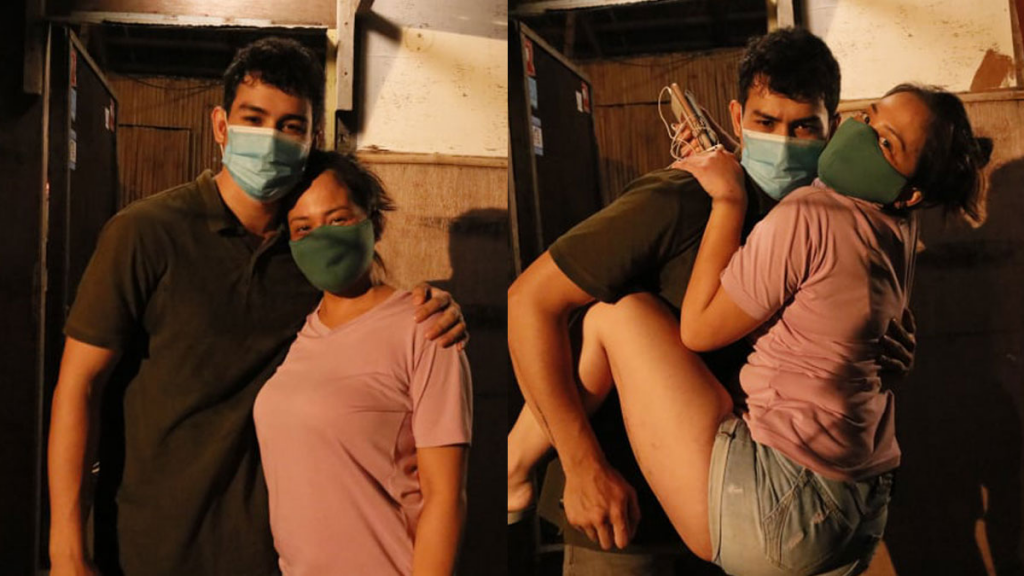 Max is the daughter of the late Mark Gil and character actress Bing Pimentel. Sid Lucero is her full brother while her half siblings include Gabby and Andi Eigenmann. She has won the Cine Filipino best supporting actress award for her role as a lesbian in “Ned’s Project” in 2016 and the international Asian Pacific Screen Awards best actress plum in 2019 for her performance as a battered wife in “Verdict”.

So how is it working with Paolo Gumabao in “Lockdown”? “We were able to connect right away kasi pareho kaming aktor ang ama and I enjoyed working with him as he’s very passionate with his craft,” she says. “Laging mataas ang energy niya sa mga eksena namin kaya nakakahawa ang enthusiasm niya to do his work well. Our first scene was a love scene and he said first love scene niya ‘yun sa pelikula. Nagpa-swab test kami pareho to make sure negative kami before we start kissing each other. Sa story, two months kaming hindi nagkita as he worked in the Middle East but na-lay off siya sa trabaho because of the pandemic and he was sent back home. So, ako agad ang una niyang pinuntahan at ayun, pareho naming na-miss ang isa’t isa kaya may nangyari agad.”

In real life, how is she affected by the covid crisis? “It’s very hard at first, but I did yoga to calm my anxieties. It also gave me time to reflect and spend more time with my family. Mas na-aapreciate ko ang mga simpleng bagay sa buhay like having meals with your family, which for me, is really the most important thing in my life specially now that we’re living in very troubled times where the family serves as an anchor to inspire us to go on fighting to survive.”

“Lockdown” is a harrowing slice of life about our poor brothers so adversely affected by the global health crisis now going on. Produced by Jojo Barron’s For the Love of Art Films, it will start streaming on ktx.ph, upstream.ph and RAD on July 23. Get your tickets now. 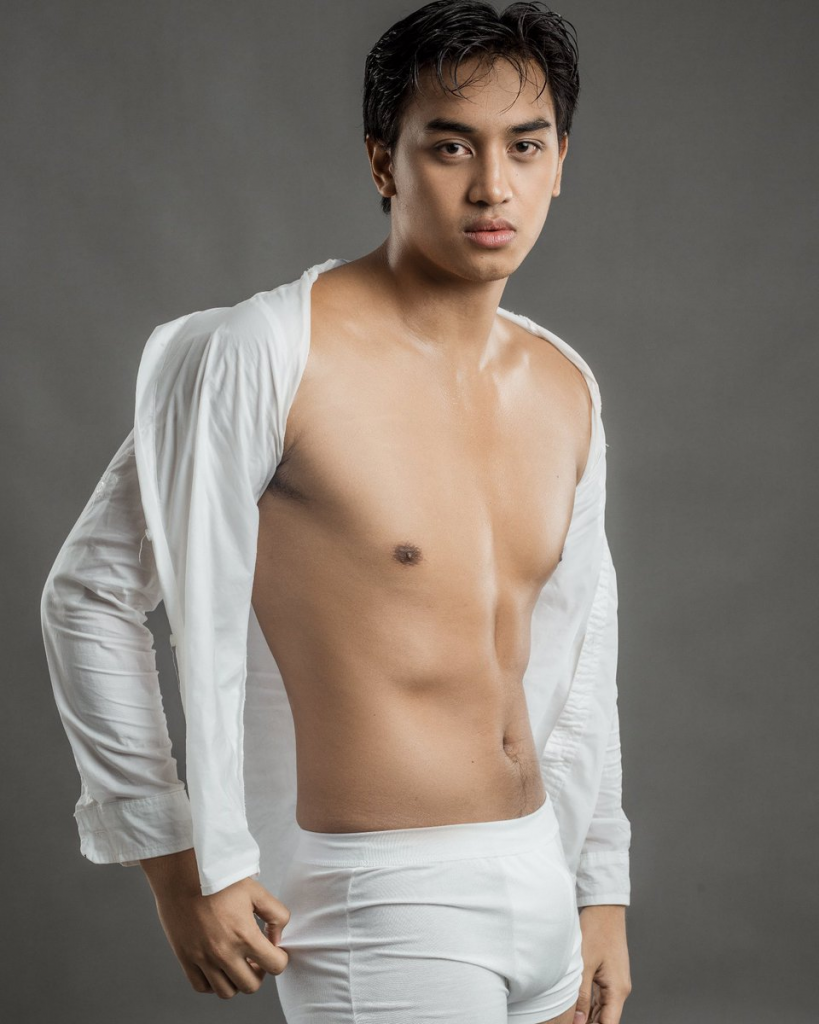 When he told them he wants to try his luck in Philippine showbiz, they didn’t approve right away. “They wonder why I want to leave my happy life with them and do something uncertain in Manila,” he says. “I had to do a lot of convincing to get their permission to allow me to chase my dream in Manila. And now, I’m glad that I finally got this big break to star in a movie.”

Marco sings and dances so he first became part of a boyband called Clique 5. They did get to launch their own album. And now, he gets to try acting, which is one of his passions. At first, he’s cautious because he speaks English and German and he’s not that fluent with his Tagalog.

“But with the help of Direk Joel, I learned how to deliver my Tagalog lines well. I play Rod in ‘Silab’, best friend ni Jason Abalos as Emil. I’m so happy when my friend got married to Cloe Barreto as Ana then he asked me to stay with them after their wedding to help him in his farm. But Ana seduces me and I’m weak so I betray my own friend and we have an illicit affair right under his nose in their own home.”

How else did he prepare for his role? “We had an acting workshop with Direk Joel and, on the set in Batangas and Pampanga, we have a briefing with Direk before we shoot each day and he explains what he wants from each of us when we do a scene. I also watched lots of sexy movies, specially those with Richard Gomez, to see how they go. I also want to thank Jason Abalos as helped me a lot sa acting ko, how to deliver lines well and how to find the right angle sa camera. I have many scenes where I’m shirtless, so I have to work out a lot and also diet to make sure I look fit on screen.”

Didn’t have any reluctance about the nude love scenes? “I admit I was initially scared as I’ve never disrobed before in front of the camera. But this is a lead role, so it’s an opportunity of a lifetime kaya okay lang to be daring. But I really felt pressured kasi mahirap din ang role ko. Tapos, si Cloe, parang younger sister ko ‘yan so naiilang ako to do bedscenes with her. But Direk Joel told us not to have any inhibitions kasi pag pangit ang eksena, then we’ll have to do it again, so ginalingan na namin agad para walang take 2. Also, I kept on thinking, this is my big break, so I should not disappoint the people who put their trust on me and I should give my best, my 100 percent.”

Can he relate to the film which is about infidelity? “No, I cannot relate at all kasi I’m a good boy and I’ve never been unfaithful to anyone in my entire life. But the story has a really good and valid message for married couples. Do not play with fire as you might get burned. ‘Silab’ is not just sensual but actually very dark and sinister ang story. Maraming twists na gugulat talaga sa inyo, lalo na sa ending. Abangan nyo kung anong gagawin sa’kin ni Cloe after sabihin ko sa kanyang iiwan ko na siya. Grabe ‘yun.” 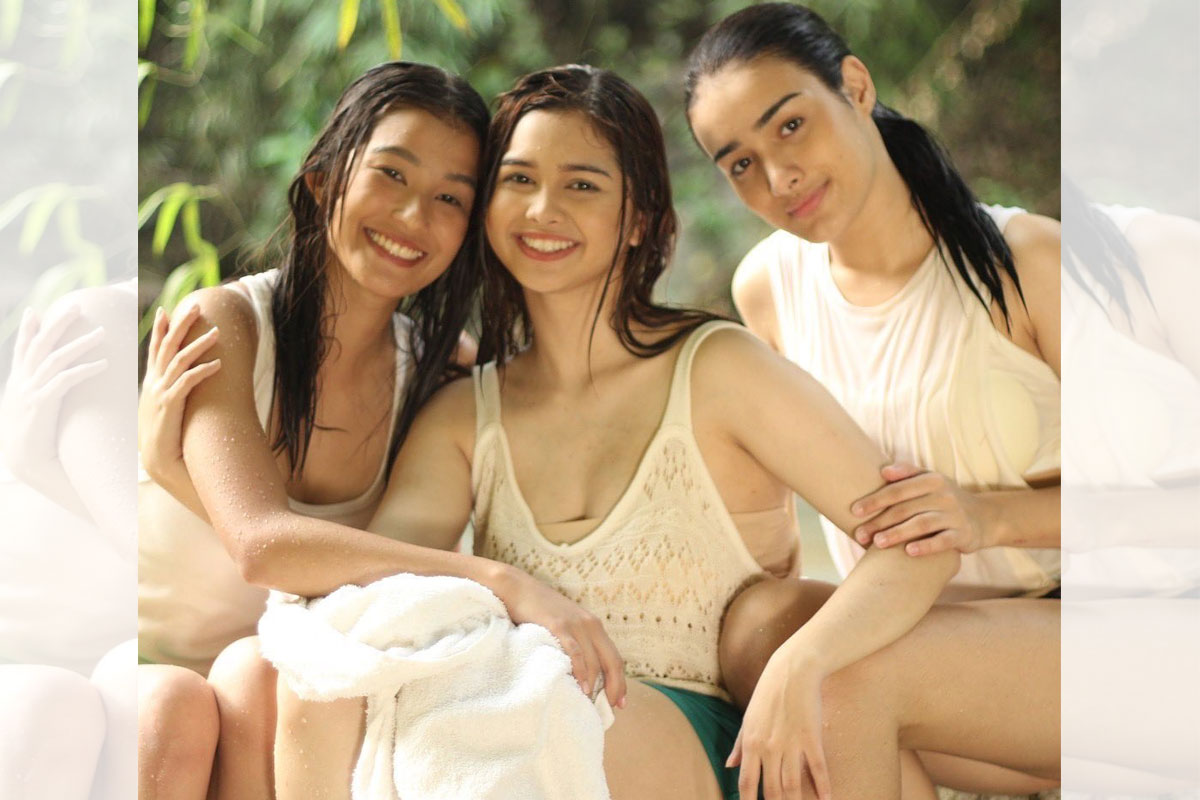 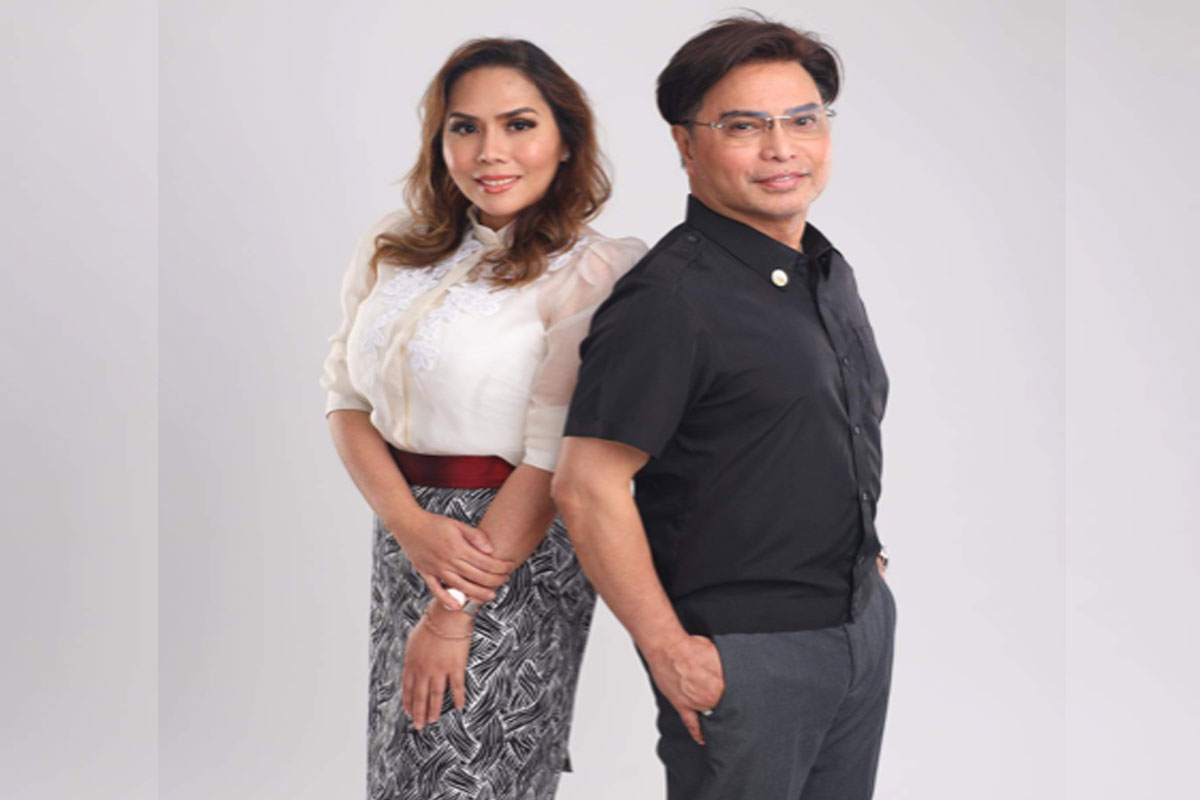