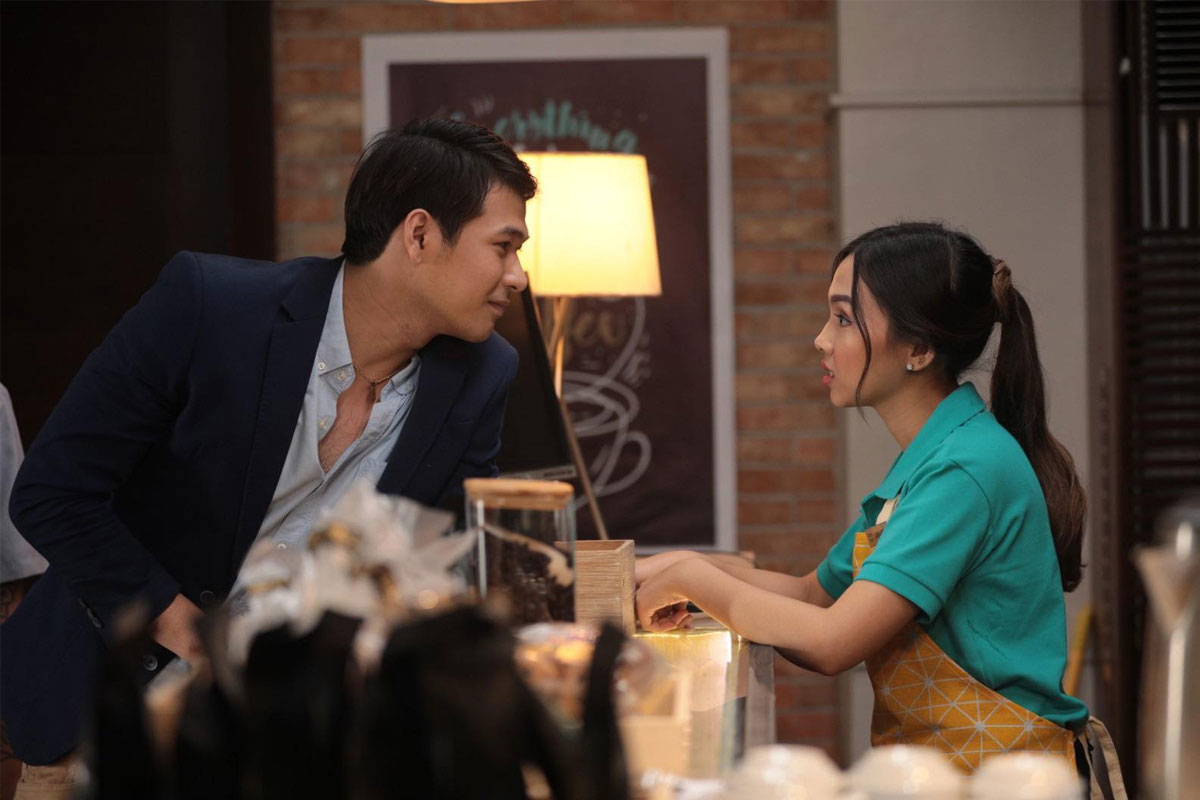 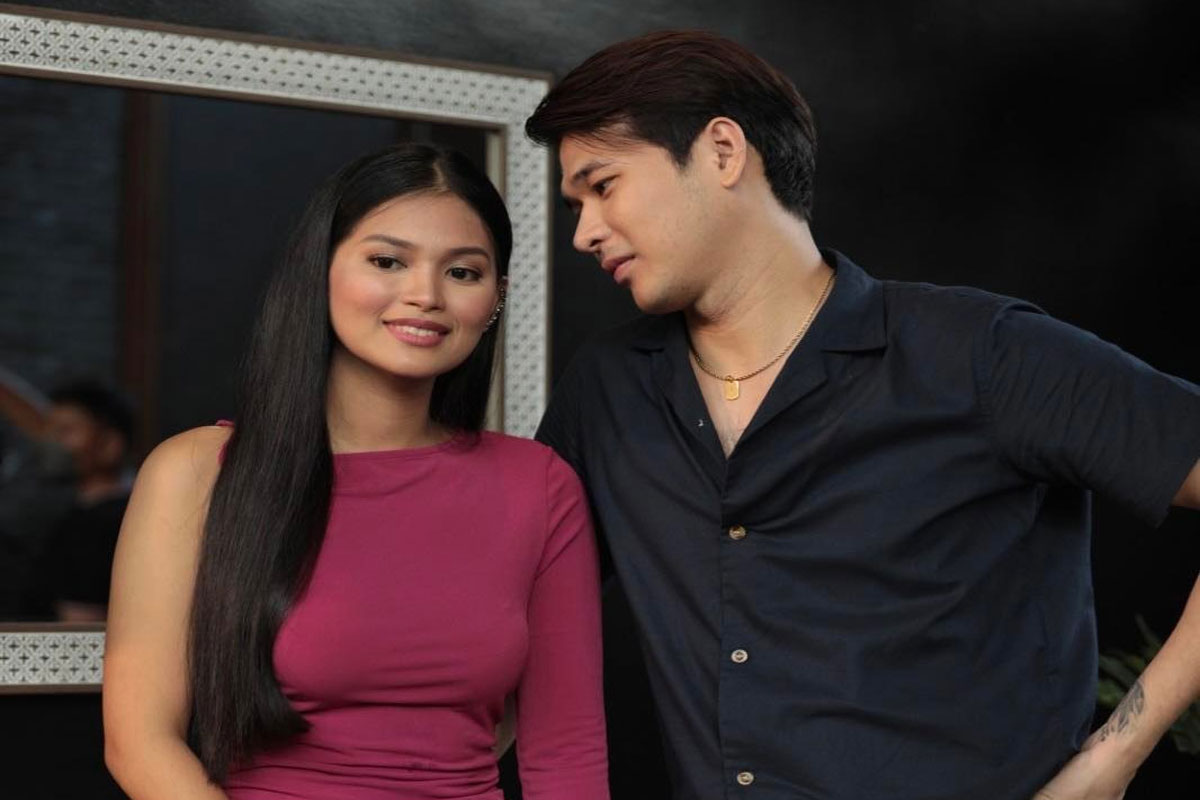 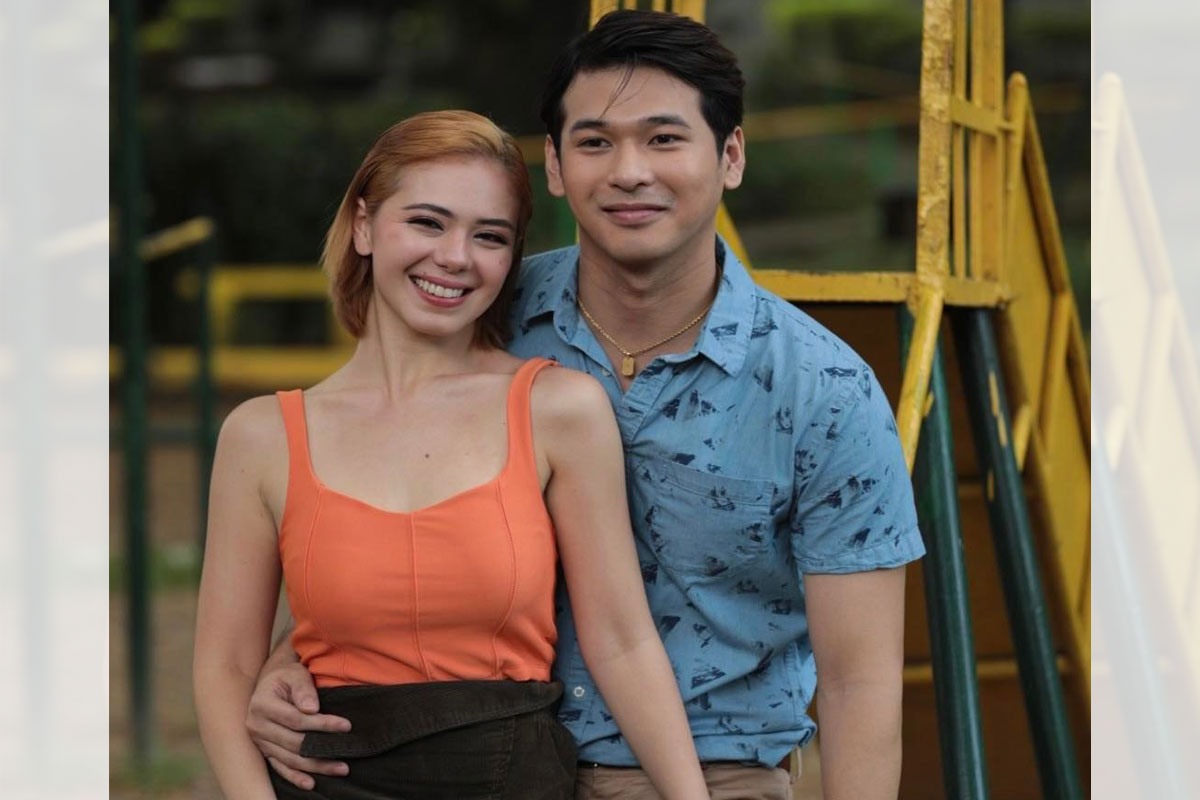 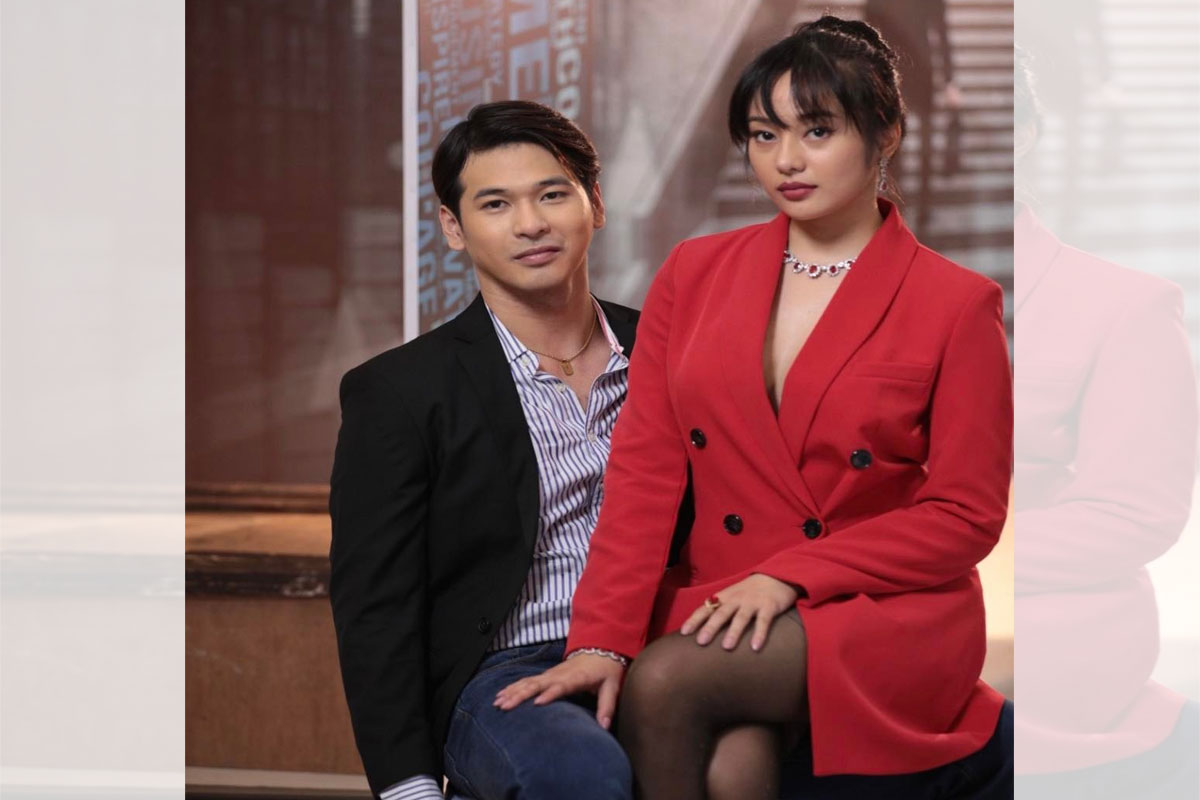 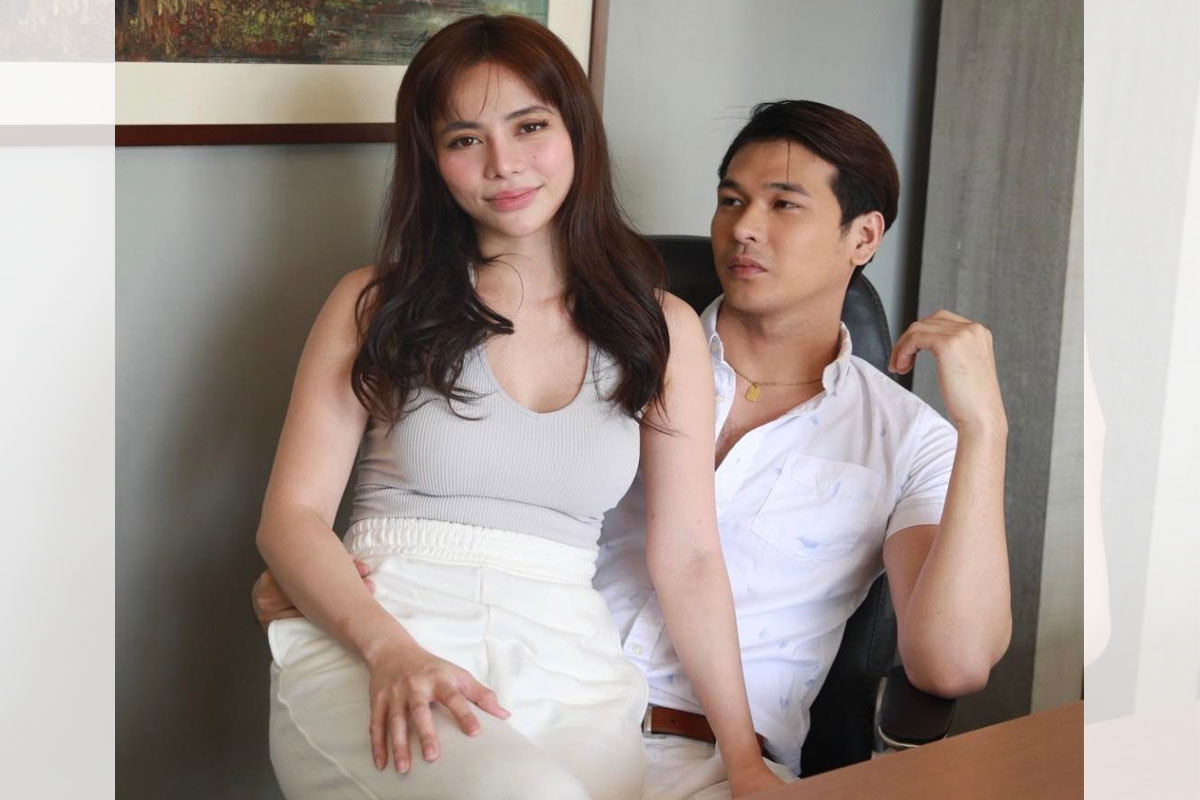 GB Sampedro is one of the busiest Vivamax directors. So far, he has directed “Kaka”, “Crush Kong Curly”, “Kinsenas Katapusan”, “Doblado” and the series “High on Sex”. He now comes up with “5-in-1”, another sex comedy which has become his expertise. It starts streaming this Friday, September 23 and stars former Hashtag dancer Wilbert Ross, who was also his star in “Crush Kong Curly” and “High on Sex”.

Dick may seem to have it all, but he gets sick and dies. His sudden departure shocks everyone, including his sister, a nun called Sister Teresa (Giselle Sanchez.) He didn’t leave an heir, so his sister has to choose among his girlfriends would be the best to inherit the business he left behind. To find out more about each of them, she asks them to deliver their own eulogy to Dick during his wake and each one has her story to tell about how they met Dick and what they learned from him.

The movies of GB Sampedro reminds us of the sex-comedies made in th 90s by Mike Relon Makiling like “Sex Education” and “Bakit Kinagat ni Adan ang Mansanas ni Eba”. The difference is that GB’s work are naughtier and has more graphic sex scenes since they’re shown via streaming.

In “5-in-1”, it turns out that although Dick is an incurable ladies man, he left some very positive memories with all the five girls he got involved with. Jela is a working student and he helps her get a college education.

Rose Van wants to commit suicide but he makes her realize that life is still worth living. Angela is an ugly duckling so he hires beauty experts to groom her and make her a beauty queen.

All the girls have funny episodes with Wilbert, who has by now mastered this kind of comedy where he almost always shows off his naked butt. But the real scene-stealer here is rapper-vlogger Pio Balbuena as his sidekick.

The funniest scene in the movie shows Wilbert being electrocuted in bed and when Pio tries to rescue him, he also gets electrocuted. He ends up falling down on top of Wilbert and they look like they’re making out in bed.

In the presscon after the preview, GB says: “Gusto naming magbigay ng saya and we show DIck’s relationships with different girls but in a funny way. In the end, may magandang naiwang alaala si Dick sa kanilang lahat.”

Wilbert will surely be the envy of male viewers as he gets to do nude love scenes with all the girls. So how is it? “Nakaka-drain po. I really prepare myself well before each love scene by resting well and eating well before the shoot. The girls and I talk about the scene first and we do it step by step para one take lang at hindi na ipaulit. We all just treat it as work. Walang malisya kaya we’re not at all affected.”