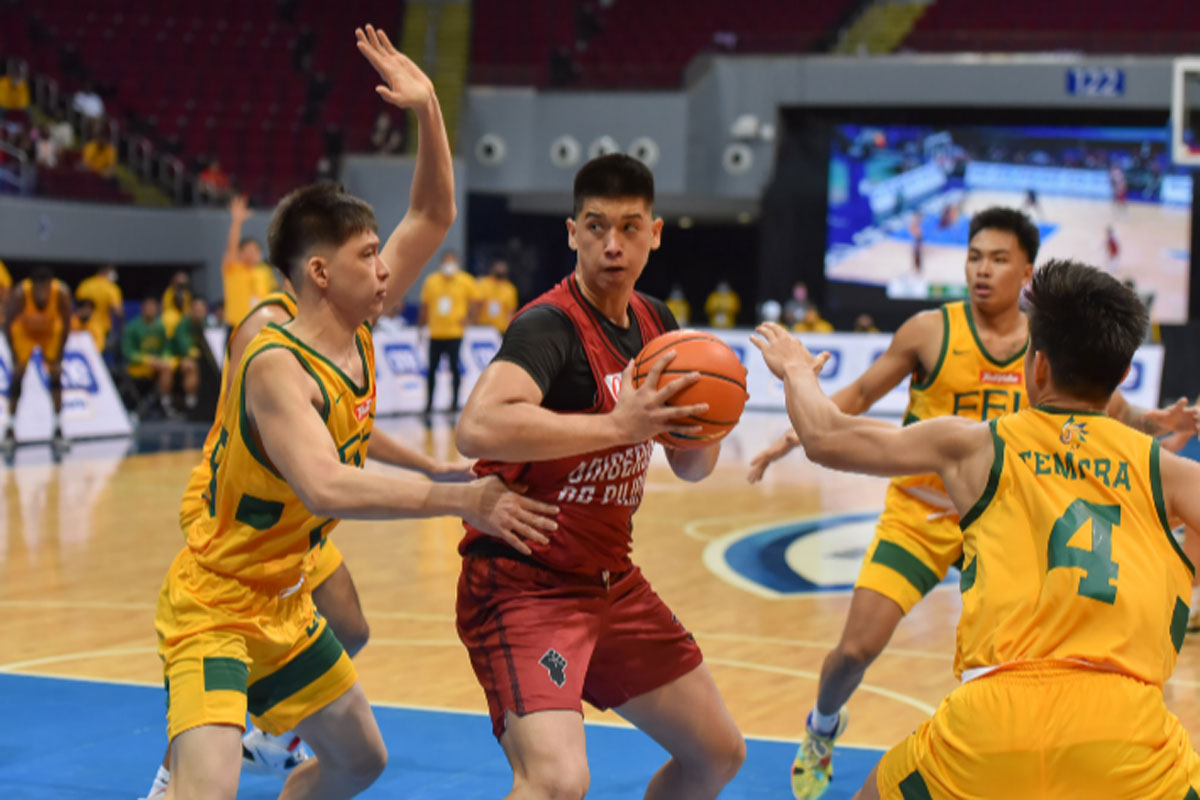 UP Maroons will gun for win No. 9 against Adamson UAAP.photo
Basketball,

UNIVERSITY of the Philippines shoots for its third consecutive Final Four berth against dangerous Adamson today in the UAAP men’s basketball tournament at the Mall of Asia Arena.

Seeking to extend their winning run to nine games, the Fighting Maroons cannot fall into a trap of complacency in the 4:30 p.m. duel with the Falcons.

“We’re happy that in the second round, we’re learning how to win,” said Racela after the Falcons avenged a narrow 69-71 loss to the Bulldogs in their first meeting. “The first round really helped us in growing and today naipakita nila.”

Currently tied with Far Eastern University and University of Santo Tomas in fifth at 3-6, Adamson is only trailing NU by a game in the chase for last Final Four spot.

Sporting a 8-1 card, UP is holding a two-game lead over third-ranked La Salle (6-3) in the race for the second twice-to-beat slot in the Final Four.

If they hurdle the Falcons, whom they also beat in a tight first round game, 73-71, the Maroons will have another tough outing in the Green Archers on Saturday in a match-up that could ultimately decide the No. 2 ranking at the end of the elimination round.

Coach Goldwin Monteverde, who has consistently downplaying UP’s winning streak — the longest in the Final Four era, is simply looking forward for his troops to elevate their performance a notch higher.

The Blue Eagles gun for their 36th consecutive victory against the Growling Tigers in the 10 a.m. matinee, to be followed by the 12:30 p.m. showdown between the Bulldogs and the Tamaraws.

La Salle plays winless University of the East at 7 p.m. to cap another four-game bill.