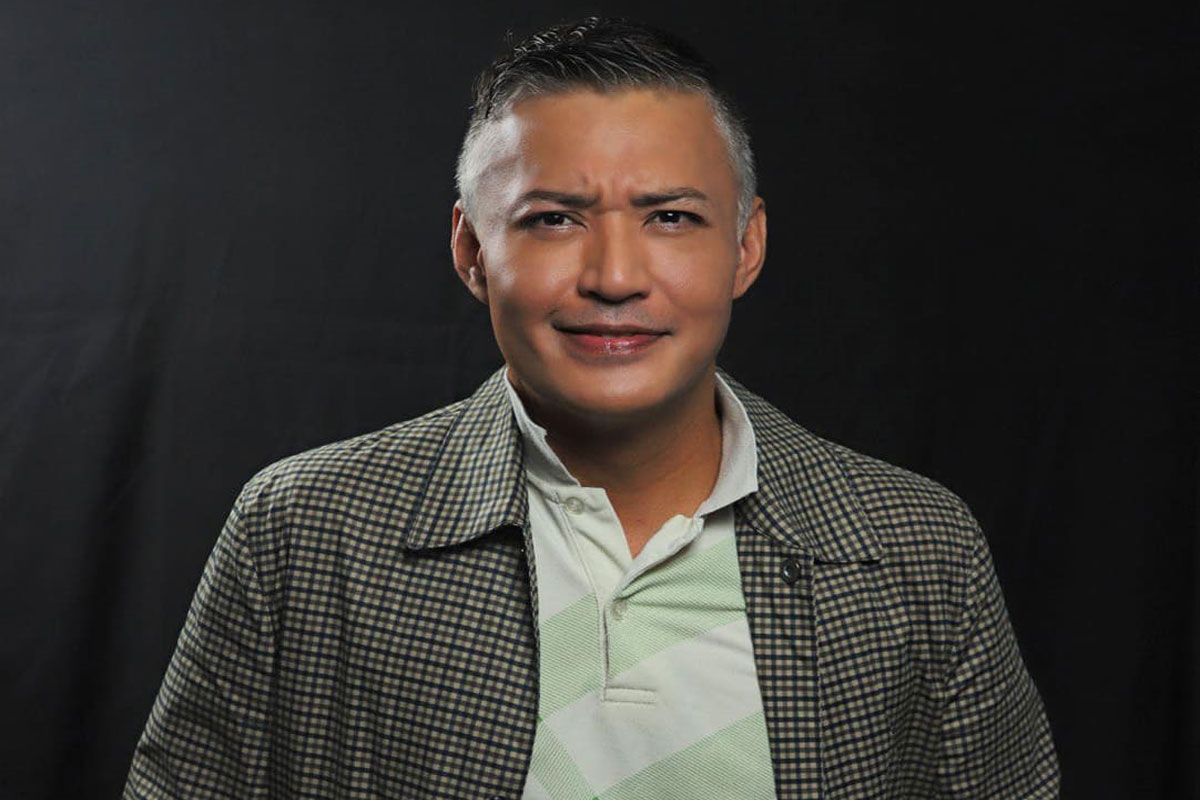 MARK Anthony Fernandez is grateful to Viva for giving him another chance after his stay in prison in Pampanga. He was first given a supporting in “Miracle at Cell No. 7” and a regular role on TV in “Ang Probinsyano”. Now, he stars in two new films. First is the heist thriller, “House Tour”, then in his reunion film with Claudine Barretto, “Deception”.

“I’m happy na nakabalik ako,” he says at the zoom presscon of ‘House Tour’. “I admit I’m not a jack of all trades. Acting lang ang alam kong gawin and I always try to hone my acting skills and keep fit for the movies. Thanks to God and to Viva may trabaho uli ako kahit may pandemya. Thanks also to modern technology that viewers can watch movies kahit sa ibang platforms. And thanks also to the viewers for watching us on Vivamax.”

Someone says he seems to be more spiritual now and asked him as to when he became prayerful. “Very innocent ako noon, but 16 or 17 pa lang ako, hinahanap ko na talaga si Lord para maging born again ako. I always pray, even when I’m busy. And I want to thank my core group of people who help me, including the Viva executives, natulungan nila talaga ako. And I’m thankful to Viva that they help me to get into good projects.”

His companions in his gang are Cindy Miranda as Ely, his girlfriend; Diego Loyzaga as Raims, his brother; and Marco Gomez as Buddy, the techno expert in their group. They make themselves comfortable in the mansion of Sunshine and Raffy, but things get problematic when Rafa as Franco returns and discover their intrusion. As the two parties try to get rid of each other, secrets about the masters of the house and the invaders unfold. But who will kill and be killed in their fierce encounter?

Lovi on the threshold of an international career