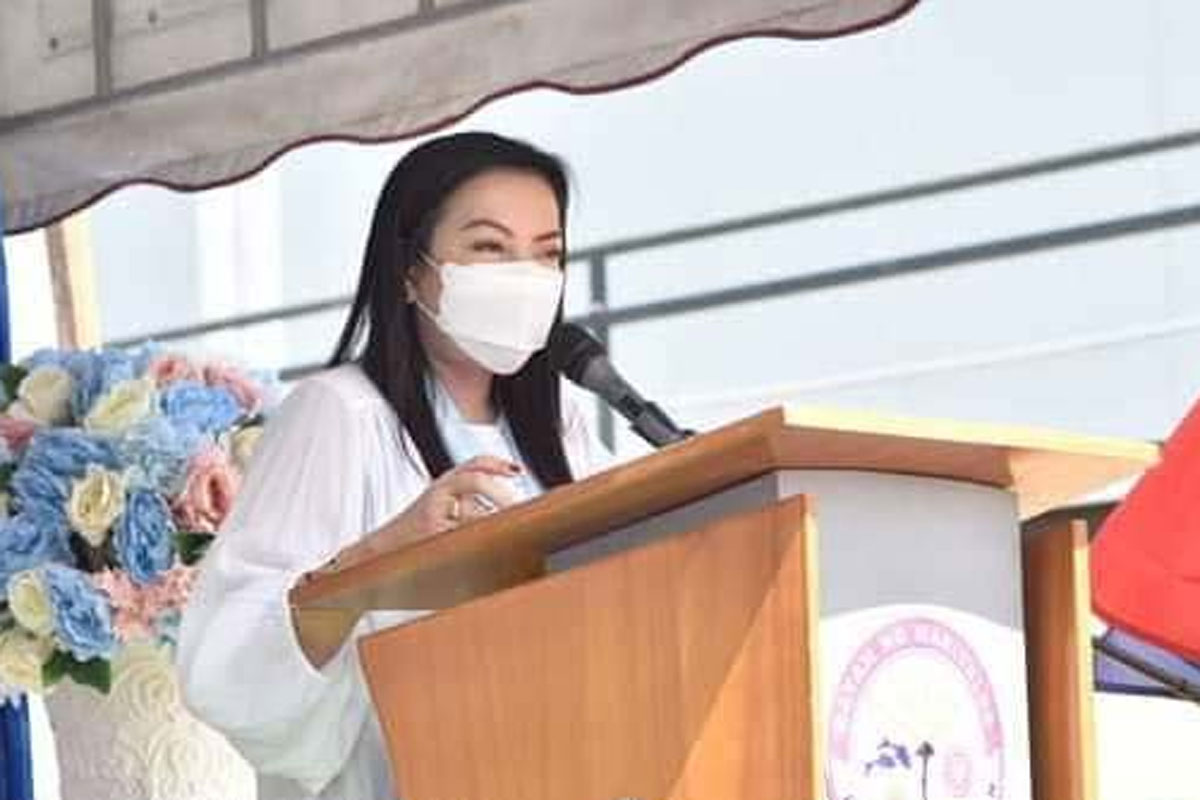 MARIVELES, Bataan – The municipality of Mariveles headed by Mayor Jocelyn P Castañeda once again bagged first place in the province and second in the Central Luzon (CL) region in the recently conducted 2021 Child-Friendly Local Governance Audit (CFLGA) chaired by the Department of Interior and Local Government (DILG).

Mayor Castañeda proudly said this proves that in Mariveles “the welfare of the children is priority thus they are placed at the center of the Local Government Development Plan.”

The local chief executive or Mayor JoCas as fondly called by friends and relatives, clearly defined the roadmap that the local government unit (LGU) has to track that led to the collaborative efforts of all the stakeholders.

This resulted, Mayor JoCas pointed out, in the formulation of programs, projects, and activities sensitive to the needs of the children.

“The holistic, integrated, and sustainable strategies that promoted child’s rights were realized because children come first in the allocation of resources in the municipality,” the lawyer, businesswoman turned politician.

The mayor said such interventions were instituted by laws and ordinances passed by the Sanggunian Bayan.

Antique still on Alert Level 2 due to low vax rate among seniors
May 21, 2022 People's Tonight