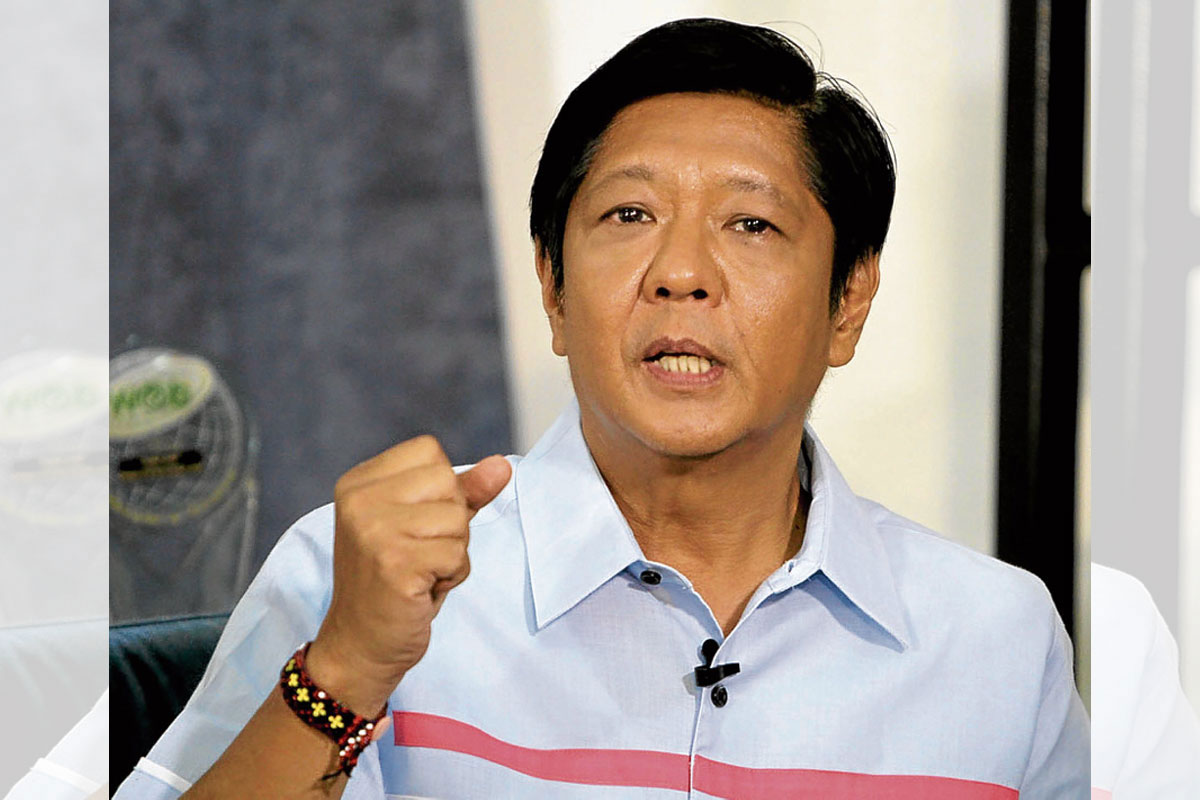 PRESIDENT Ferdinand “Bongbong” Marcos Jr. has guaranteed that he would not block any efforts to give ABS-CBN Corp. a new 25-year legislative franchise.

In a pre-recorded exclusive interview with TV host-actress Toni Gonzaga aired on AllTV Channel, Marcos said ABS-CBN’s bid for a new franchise was denied because of “technical reasons” that had surfaced during the previous House hearings.

He made the statement, as he denied that ABS-CBN had failed to get a franchise because of their “political positions” against his predecessor, former President Rodrigo Roa Duterte (PRRD).

“I know the suspicion is that it is always because of the political positions that they took against PRRD. The actual technical reasons are these issues that were found during the hearings in the House,” Marcos said.

“The question of the ABS-CBN franchise is really about the violations and problems they have encountered during the hearings and the investigation in the House of Representatives,” he added.

Duterte repeatedly complained that the local network failed to air his campaign advertisements during the 2016 presidential elections.

Marcos ensured that ABS-CBN would secure a congressional franchise, once all the issues raised during the previous House hearings “have been resolved.”

“So long those are attended to and those are resolved, there’s no reason actually for the Committee of Franchises in the House to deny them of franchise,” he said.

ABS-CBN halted its broadcast operations on May 5, 2020, following the National Telecommunications Commission’s (NTC) issuance of a cease-and-desist order.

On July 10, 2020, the House Committee on Legislative Franchises rejected ABS-CBN’s bid for a new 25-year franchise because of several issues, including the dual citizenship of ABS-CBN chairman emeritus Eugenio Lopez III, the possible violation of the constitutional limits on foreign ownership, reported labor and tax violations, and other violations of the terms of its franchise.

The channels were previously used by ABS-CBN.

Meanwhile, Marcos acknowledged the creative industry’s role in boosting more jobs in the country and reviving the Philippine economy.

“It’s clear that the creative industry is an important part of our culture, even of our image and look abroad. If you go around Asia, and you go to the hotels, you go to the bars, ang tumutugtog laging Pilipino ‘di ba (the performers are always Filipinos, aren’t they)? We somehow have a special affinity to the performing arts,” he said. “Let’s make the Filipino brand important and to be well-known.”

Marcos has expressed full support for the promotion and development of the creative industry, as he recognized the country’s pool of talents and the sector’s potential to open more job opportunities.

Asked what “Filipino brand” was for him, Marcos said: “Grace. If I have to describe it in one word, it’s grace.” Philippine News Agency